The World Chess Federation (FIDE) says its Swiss bank accounts have been closed after its president was accused of facilitating transactions on behalf of the Syrian government.

Russian millionaire Kirsan Ilyumzhinov was added to a US Treasury Department sanctions list in 2015 for his alleged dealings with the Assad government.

He denies wrongdoing, and stepped back from FIDE to try and resolve the issue.

But it says Swiss bank UBS closed its accounts as he is still sanctioned.

A letter from the Lausanne-based FIDE's treasurer, Adrian Siegel, acknowledged the issue was "a serious problem" that had "severely damaged" the organisation's business dealings.

"After more than two years of Kirsan Ilyumzhinow's [sic] presence on the sanction list… UBS has announced that they will immediately close our accounts," the letter published online reads.

"It was only a question of time until we face this serious problem."

The letter adds: "We have to look for a new bank connection. In the process of this change we anticipate some problems."

Mr Ilyumzhinov is yet to comment on FIDE's letter. He is still listed as the organisation's president on its website.

In March 2017, Mr Ilyumzhinov was quoted by Russia's TASS news agency as saying that FIDE, the governing body of international chess competitions, was trying to "oust" him after a statement on it's website said he had resigned.

"I think there is an American hand in this, and I think it's called a set-up," he said.

Mr Ilyumzhinov, a former businessman and politician, has long been viewed as an eccentric character.

He was president of the Republic of Kalmykia, a small Buddhist region of Russia which lies on the shores of the Caspian Sea, for 17 years.

He once claimed on television to have met aliens on board a spaceship.

As head of the World Chess Federation since 1995, he has spent tens of millions of dollars turning the impoverished republic into a mecca for chess players – building an entire village to host international tournaments.

But in November 2015, the US Treasury Department placed him on a sanctions list for "materially assisting and acting for or on behalf of the Government of Syria".

The World Chess Federation says Mr Ilyumzhinov "has unsuccessfully tried several times to be removed from this list and at the moment there is no hint at all that there will be a change".

They say he told the organisation on "various occasions that he will be removed from the sanction list in the very near future", which is why the bank allowed their accounts to remain open until now.

UBS told The Telegraph newspaper that it does not comment "on whether individuals or organizations are clients of UBS", but that it follows "all laws and regulations that are applicable to us". 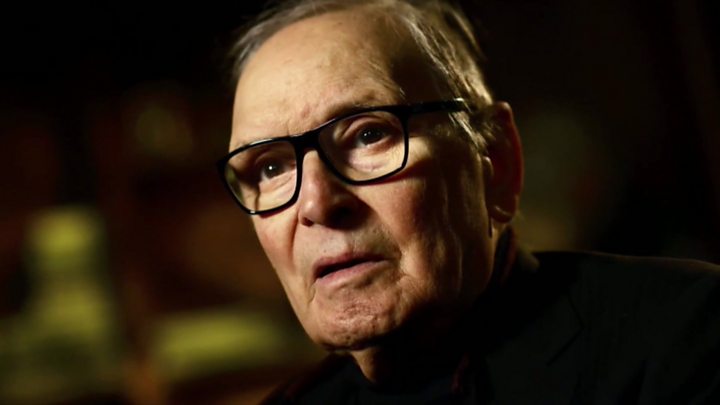 Hong Kong protests: Man dies after being hit ‘by hard object’ during protests

Pensacola attack: US to review screening of foreign military