Millennials will finally bring in tough gun control measures when they are old enough to achieve positions of power, a new study claims.

The poll, by the respected Harvard Institute of Politics, revealed 61 per cent – close to two thirds – of 18-29 year olds back stricter gun control laws.

Campaign launched for liberal Americans to infiltrate the NRA

That is a dramatic increased in just four years, when 49 per cent of people in the same age bracket backed tougher regulation.

And in 2011 just 46 per cent of Millennials polled felt the same way, suggesting the latest result could climb even higher in the coming years.

‘Based on strength of #Parkland students, #Millennials will be the generation to stand up to gun lobby & saves lives. #marchforourlives.’

Last week’s massacre at Marjory Stoneman Douglas High School in Parkland, Fl., killed 17, but it is far from the biggest death toll in a mass-shooting since 2011.

He gunned down 58 people attending a music festival in Las Vegas from a 32nd floor window of the Mandalay Bay hotel. 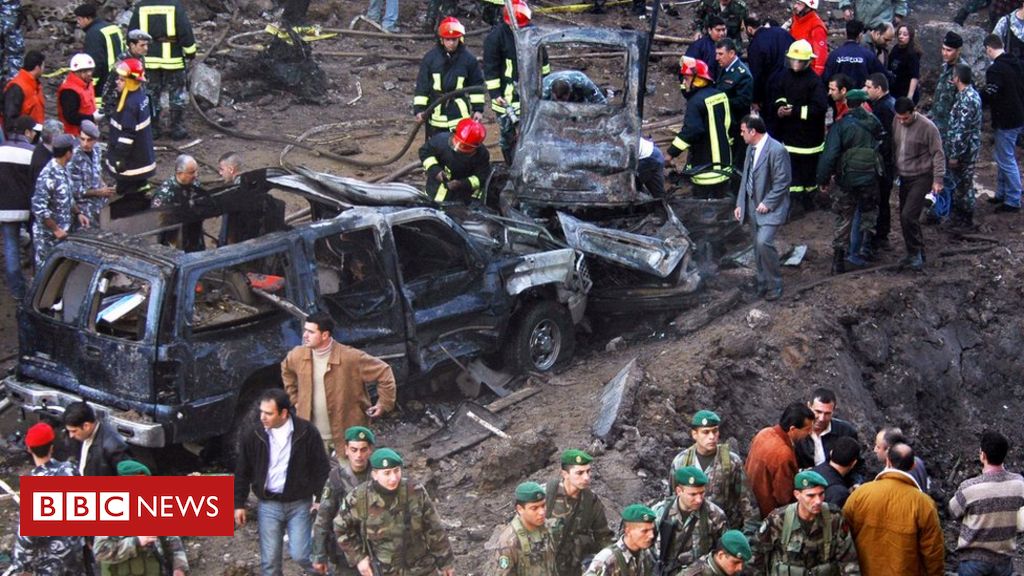 Woman, 19, gored in spine on second day of Running of the Bulls festival