Prince Charles may be forced to miss the birth of his third grandchild due to commitments in Australia.

The Prince of Wales is scheduled to visit the country with his wife, the Duchess of Cornwall, at the beginning of April – the same month that Kate Middleton is due to give birth.

They will then move onto Queensland and the Northern Territory on April 6, before returning to the UK on April 10. 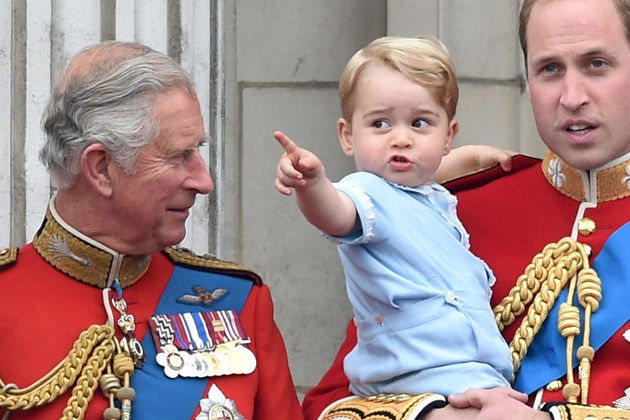 If Kate does gives birth while Charles is away, it will likely hit the royal hard as he has previously spoken about the importance of bonding with his grandchildren, Prince George, four, and Princess Charlotte, two, while they are young.

“It’s a different part of your life. The great thing is to encourage them. Show them things to take their interest,’ he said.

“My grandmother did that, she was wonderful. It is very important to create a bond when they are very young.”

MORE: Does this subtle sign hint at the sex of Catherine’s third baby?

But Prince Charles could be lucky as Kate’s exact due date has not been revealed to the public, neither has the sex of the third royal baby.

Kate and Prince William have remained tight-lipped about their unborn child’s gender; with William recently joking he would struggle if Kate were to give birth to twins.

“Twins? I think my mental health would be tested with twins.” He added: “Our third child is due in April, I’m getting as much sleep as I can.”

There’s also been no hint at a possible name for the child, but front-runners include Mary, Alice, Alexandra and Victoria for girls, and Arthur, Albert, Henry and Phillip for boys.

The post THIS is why Prince Charles could miss the birth of the royal baby appeared first on Woman Magazine.