A death row inmate who was repeatedly jabbed in the legs by a lethal injection needle survived his execution.

Doyle Lee Hamm was meant to be killed in an Alabama jail on Thursday night but his lawyer said he is still alive despite being jabbed in the lower legs, ankles and groin.

Lawyer Bernard Harcourt wants to know what happened during the attempted execution of his 61-year-old client.

He said: ‘He’s in great pain from yesterday evening, physically, from all of the attempts to access his veins in his lower extremities and in his groin.’

US District Judge Karon Bowdre on Friday ordered a medical examination of Hamm and directed the state to maintain material related to the attempt.

Hamm, who has battled lymphoma, was to be executed for the 1987 killing of motel clerk Patrick Cunningham.

However, prison officials announced at around 11.30pm on Thursday that they were halting the execution because medical staff did not think they could obtain ‘the appropriate venous access’ before a midnight deadline.

Fears more than 100 missing schoolgirls were kidnapped by Boko Haram

The announcement came about two-and-a-half hours after the US Supreme Court cleared the execution to proceed.

The state prison commissioner Jeff Dunn said: ‘I wouldn’t necessarily characterise what we had tonight as a problem. The only indication I have is that in their medical judgment it was more of a time issue given the late hour.’

Mr Harcourt said he had argued in court filings since July that lethal injection would be difficult and painful because Hamm’s veins have been severely compromised by lymphoma, hepatitis and prior drug use.

Two execution team members, working on each side of Hamm’s body, tried multiple times to insert the intravenous line on his left and right legs and ankles, and later turned him over and slapped the back of his legs to try to get a vein, Mr Harcourt said.

They then tried unsuccessfully to connect the line through his groin, he said.

Hamm was convicted in the 1987 killing of motel clerk Patrick Cunningham. Mr Cunningham was shot once in the head while working an overnight shift at a Cullman motel.

Romans-sur-Isère: Two killed and others wounded in France knife attack 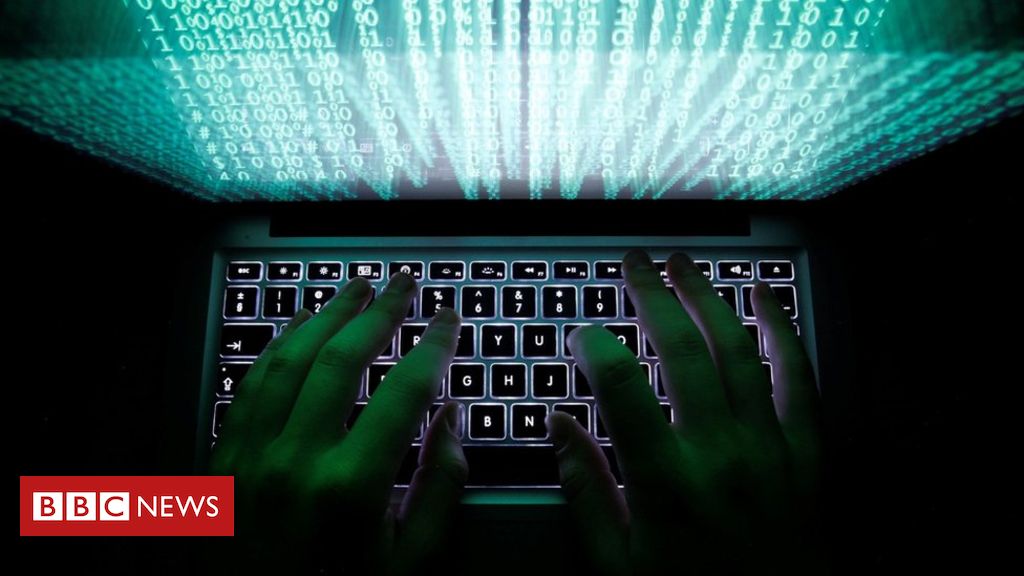