Jaw-dropping video footage shows the moment a naked ATV driver sparked a police chase by driving down the wrong side of the freeway.

The brown haired man was captured speeding down the I-29 in Kansas City, Mo. on Sunday by shocked car passenger Jess Fishell.

'Worst roommate ever' turned out to be a killer

Jess captured the moment the nudist roared past him on his bright yellow ATV, with at least 12 police, state trooper and sheriff’s cars as well as a helicopter in pursuit.

Narrating the action to an unseen friend, Jess can be heard to say: ‘White dude, naked as a jaybird, on an ATV, running against traffic on the I-29.

‘The cops have a rolling roadblock, I swear to god there’s like 12 of them behind us. this dude is butt-ass nekkid.

‘Holy fuck. there’s like seven more getting on the highway.

‘Hes getting ready to pass us.

‘Dude as naked as shit. only in Kansas city.

Continuing his chat, the incredulous cameraman says: ‘Wow…this dude is going faster in an ATV than we can go in cars.

‘We were trying to figure what was going on, then we see a naked guy on the highway.

‘We look over and this atv is coming up on the highway, and we realize ‘fuck that dude aint got no clothes on’

Jess later shared the footage to his Facebook page, where it was shared 38,000 times by Monday morning.

He told the Kansas City Star: ‘Some cars really had to swerve to get out of his way.’

The man, who cops believe was under the influence of drugs, was later captured at the Cerner Riverport Campas conference facility in Randolph, Mo.

Trump Ukraine call: What’s this story all about? 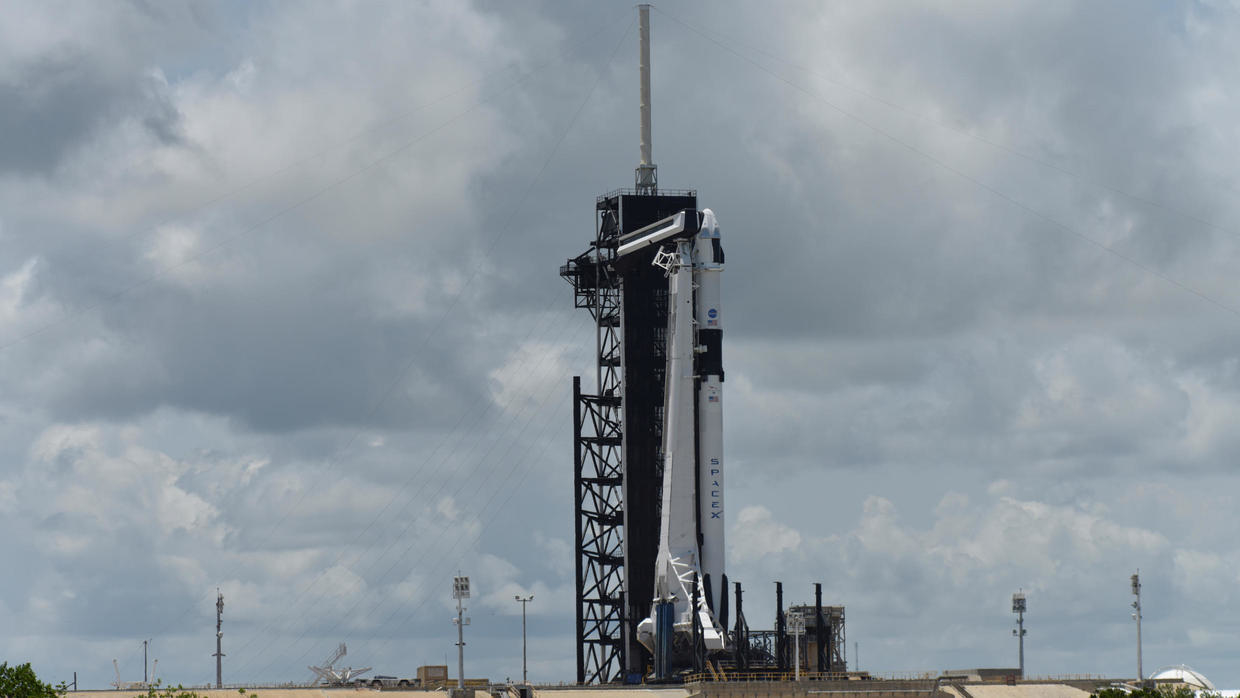