The true story of Martin Guerre is being brought to Scottish theatres over the coming days with the play, The Return.

Eden Court Theatre’s new production, The Return, inspired by the old and still mysterious story, has been touring Scotland throughout February, and continues into March.

The true story of Martin Guerre is an intriguing one. One day in 1549, in the small village of Artigat in the foothills of the French Pyrenees, a young peasant man named Martin disappeared, leaving behind a wife, young son, and relatively well-off family. Things had not been going well for Martin in the days before his disappearance. He had a troubled relationship with his family, with his own father accusing him of stealing and selling family grain, but no one expected him to suddenly vanish.

The Return from Eden Court is currently touring Scotland

Seven years later, Martin’s wife Bertrande is still in Artigat tending to her livestock and mothering her young, fatherless son. One day, out of the blue, a strangely familiar man walks into her life, full of mystery. Bertrande decides to present the man to the community as her long-lost spouse – returned. But is it really Martin?
Ellie Stewart’s new play The Return is a gripping play about the mystery of identity and the survival instinct, and asks whether we can ever truly know even those we love the best.

Commissioned and premiered by Eden Court, The Return, is produced by the same creative team behind Eden Court’s Not About Heroes in 2015. Philip Howard, former artistic director of Dundee Rep and the Traverse Theatre, once again directs, joined by designer Kenneth MacLeod, who has worked with the Royal Conservatoire of Scotland, Dundee Rep and Vox Motus amongst many others.

Ellie Stewart is a rising star of Scottish playwriting and said: ‘I’ve been intrigued by the story of Martin Guerre since I first heard it about 25 years ago… It’s been told in different ways over the years, and I’ve always been interested in the pivotal role of his wife Bertrande.

The Return tells the story of Martin Guerre

‘The story resurfaced for me recently when I returned to the Pyrenees and was bombarded with sensory memories. My starting point for the writing was to explore the story from Bertrande’s point of view.

‘As I was writing I was thinking about people who are seeking refuge in our times, and about the challenges of relationships and parenting. And of course, it’s a love story. Some things are timeless. Perhaps human instincts, emotions and behaviours haven’t changed that much over the years.’

It will be touring at: 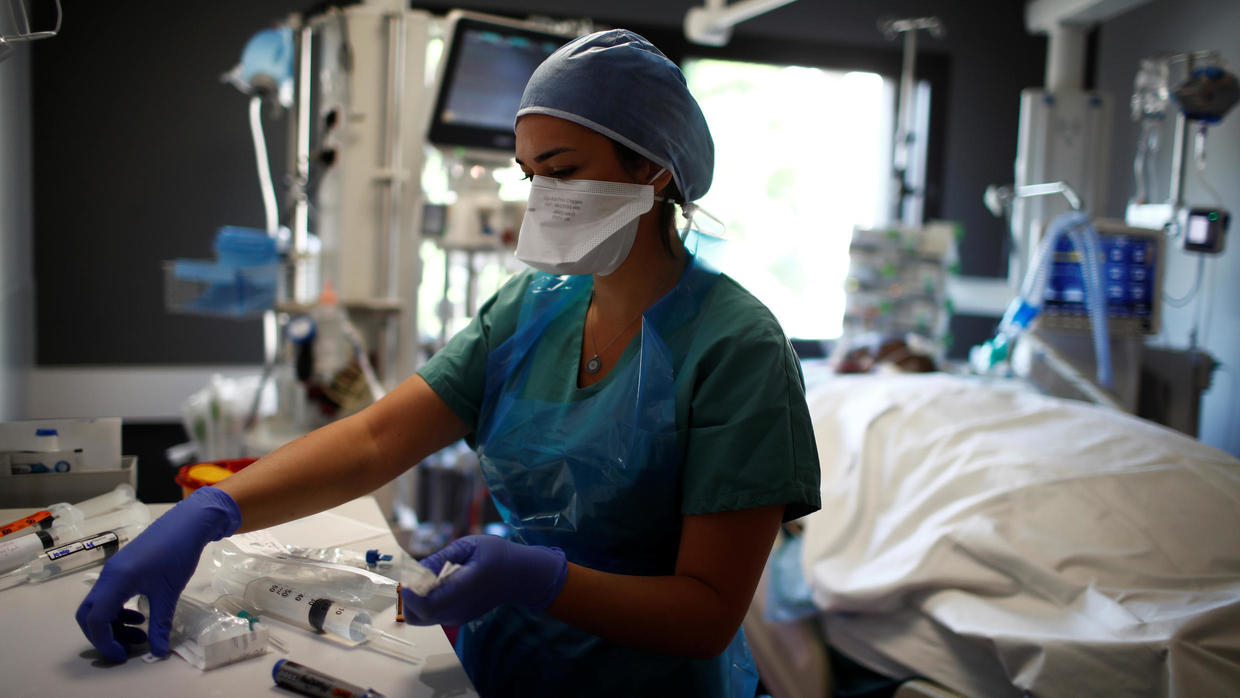 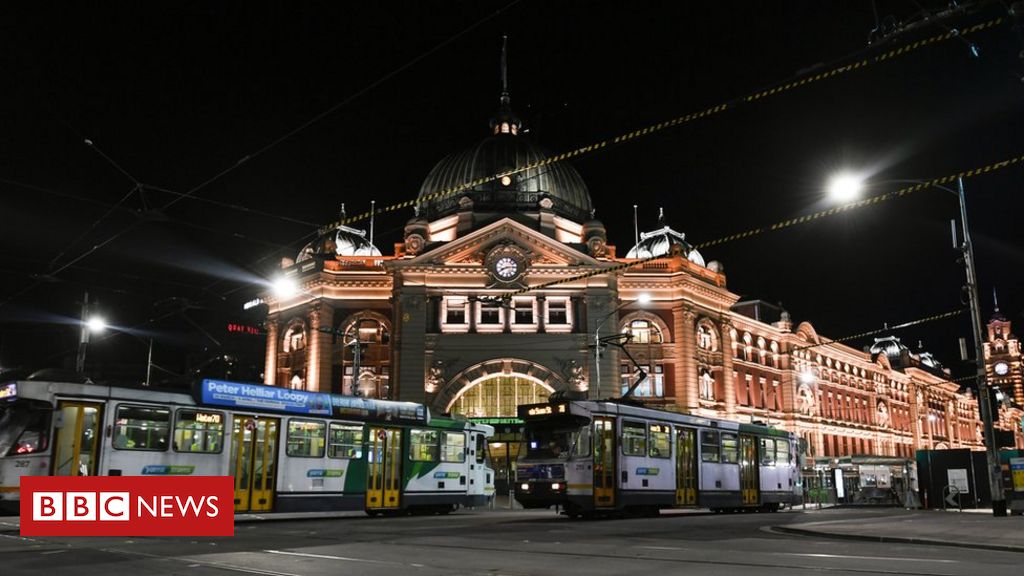 Coronavirus: Melbourne lockdown to keep a million workers at home 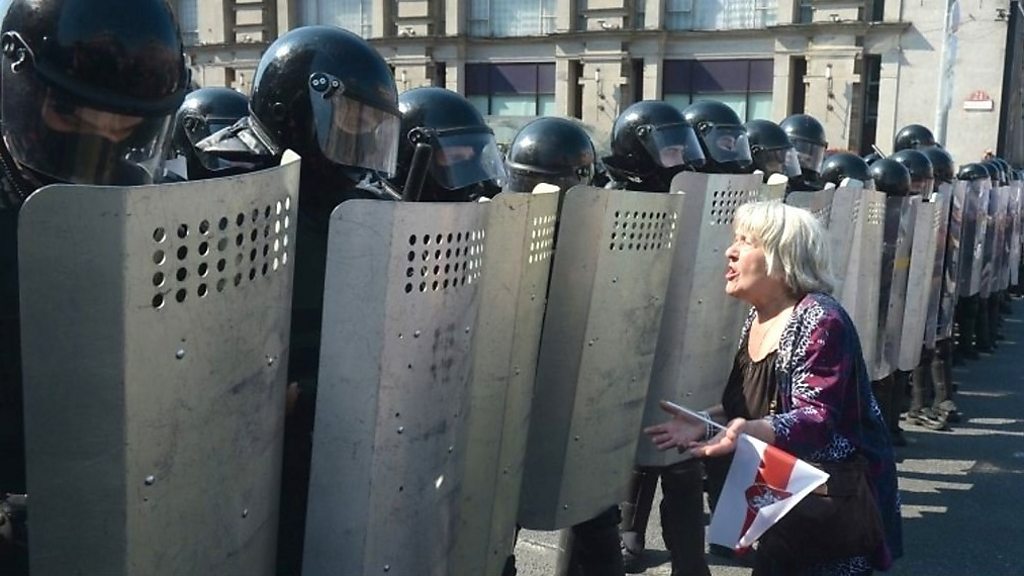 Dalai Lama apologises for saying female successor should be attractive