Cheryl has kept us all on our toes with her changing surnames in recent years and even Prince Charles admits he’s a bit confused by it all.

The Prince couldn’t resist poking fun at Cheryl, 34, over her moniker when he made a speech as he joined her at the Prince’s Trust Awards in London on Tuesday. 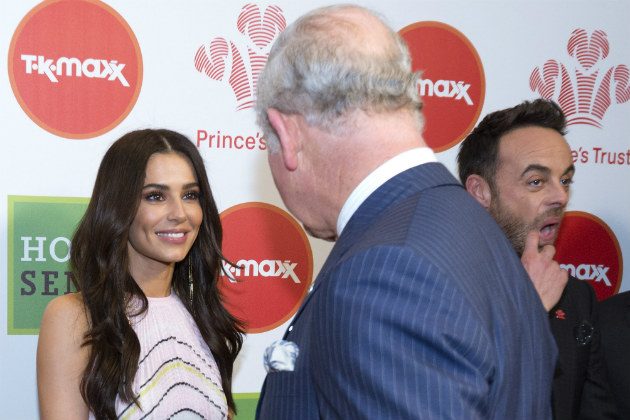 ‘I thought to myself some time ago, “who’s Cheryl Tweedy?”’ Charles, 69, told the audience. ‘I suddenly realised that I knew the Cheryl bit. I’d missed out on the Tweedy.

‘I can’t keep up with all the changes of names that the companies do either.’

Charles’ quip was met with laughter from guests and we’re sure that Chezza took it in good spirits.

The singer’s maiden name is Tweedy but she became known as Cheryl Cole when she married footballer Ashley Cole in 2006.

Since their break-up in 2016 she has been known simply as Cheryl, though recently reverted to her maiden name again. 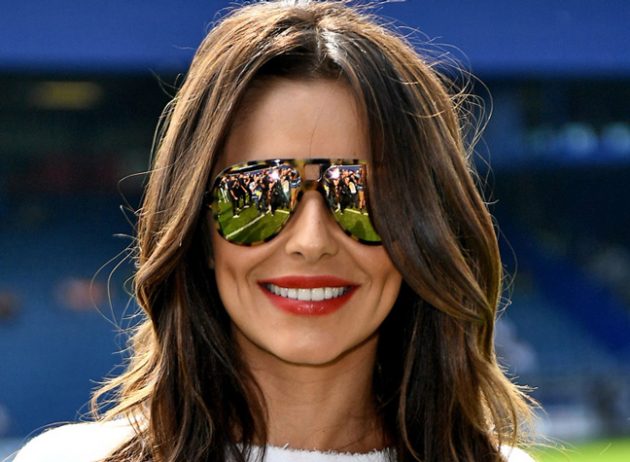 Despite his little joke about her, Prince Charles spoke in his speech of how pleased he is with the work that Cheryl has done for the Prince’s Trust.

Last month she worked with them and her own charity Cheryl’s Trust to open a centre in Newcastle supporting disadvantaged young people, something she had been working towards for several years.

‘I’m enormously grateful to her for raising £1 million,’ Charles said. ‘She’s a great Geordie, and makes such a difference in that part of the world.’

Meanwhile Cheryl was just as complimentary about the royal and reportedly gushed at the event: ‘He’s a fantastic character and it’s a pleasure every time.

‘I had a big meeting and conversation with Charles about four or five years ago now about the opening of the centre – we did a collaboration.

‘It’s fantastic that it’s finally come to fruition and I always love to meet him.’

Keep up the good work Cheryl!

The post ‘I can’t keep up’: Prince Charles pokes fun at Cheryl over THIS as he joins her at awards do appeared first on Woman Magazine.

Strictly Come Dancing judge Shirley Ballas hits back at claims Faye and Ashley WONT win: Everybody has a chance