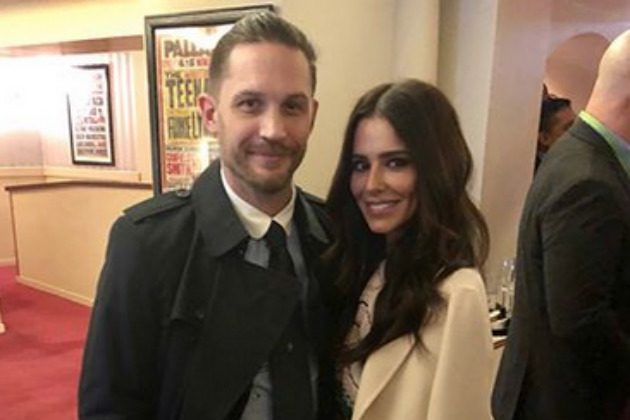 As well as making us all seriously jealous, the snap led to reports alleging that Cheryl might have posted it to make boyfriend Liam ‘jealous’ amid ongoing speculation of trouble in their relationship.

Now though Liam, 24, has taken to Twitter to confess that he IS jealous – but not of Tom…

‘I am jealous tbh I want to cozy up to Tom hardy too what can I say,’ the One Direction star tweeted. 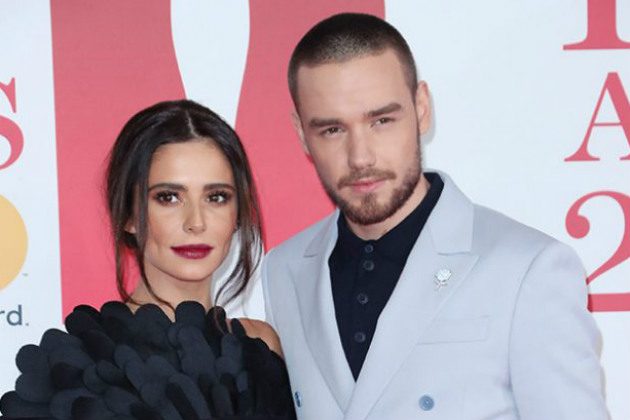 Liam’s hilarious response prompted many fans to praise how he’d handled it, with one writing: ‘Omg you are the king of replies I swear’

Meanwhile Cheryl has had a huge reaction to the Tom snap from others too, including Girls Aloud pal Nicola Roberts who was shocked at where she placed the photo in her post featuring her highlights from the event.

Others are simply a bit envious of Chez for getting so close to the popular actor.

lucky you Cheryl,’ one follower wrote.

Another said: ‘You met Tom hardy

It comes as split rumours continue to swirl around Cheryl and Liam ahead of baby son Bear’s first birthday later this month. 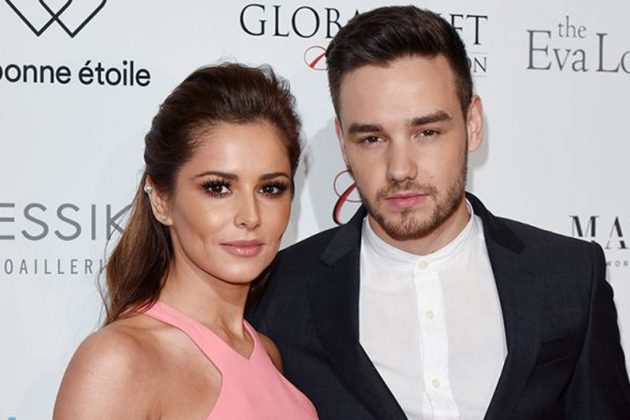 Reports earlier this week claimed that Liam has ‘gone cold’ on the relationship as he seems ‘more committed to a pop star lifestyle’ than to family life.

Yet despite these rumours, the couple put on a defiant front at last month’s BRIT Awards and Cheryl also took to Twitter to shut down suggestions that their PDA was a ’stunt’.

But all that aside, can we just take a minute to appreciate how lucky Cheryl is to have met Tom Hardy?! *swoon*

The post ‘Jealous’ Liam Payne reacts to THAT photo of Cheryl cuddling up to heartthrob Tom Hardy appeared first on Woman Magazine. 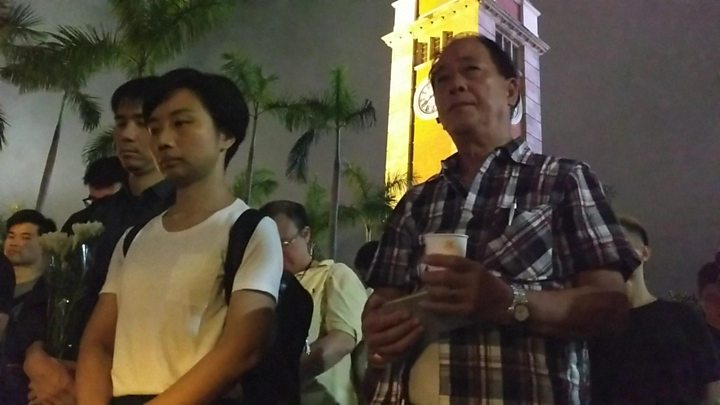