A coffee shop has banned police officers over fears the sight of them will trigger their customers.

Hasta Muerte in Oakland, Ca., barred law enforcement officials after an officer tried to buy a drink last month claiming it did so for the ’emotional safety’ of other guests.

A subsequent Instagram post explained the decision, saying: ‘Last Friday February 16th a police (OPD) entered our shop and was told by one of our worker-owners that “we have a policy of asking police to leave for the physical and emotional safety of our customers and ourselves.”

‘Since then, cop supporters are trying to publicly shame us online with low reviews because this particular police visitor was Latino.

‘He broadcasted to his network that he was “refused service” at a local business and now the rumblings are spreading.

We have a policy of asking police to leave for the physical and emotional safety of our customers and ourselves.

‘We know in our experience working on campaigns against police brutality that we are not alone saying that police presence compromises our feeling of physical & emotional safety.

‘There are those that do not share that sentiment – be it because they have a friend or relative who is a police, because they are white or have adopted the privileges whiteness affords, because they are home- or business- owning, or whatever the particular case may be.’

The cafe, set up as a worker’s co-op after a crowdfunding campaign last year, claims it was trolled with fake bad reviews online after the incident, and ignored a letter sent to it by the Oakland police union.

Its outside walls are covered in a mural depicting victims of police brutality.

Oakland City councilman Noel Gallo spoke with cafe staff, according to the East Bay Times, and said after: ‘I don’t agree with that, 100 percent.

‘I think we need to work together, not against each other.’

It was accompanied by a photo of the city’s police badge crossed out, below the slogan ‘Habla con tu vecinxs no con la policia.’ (Talk to your neighbors, not the police). 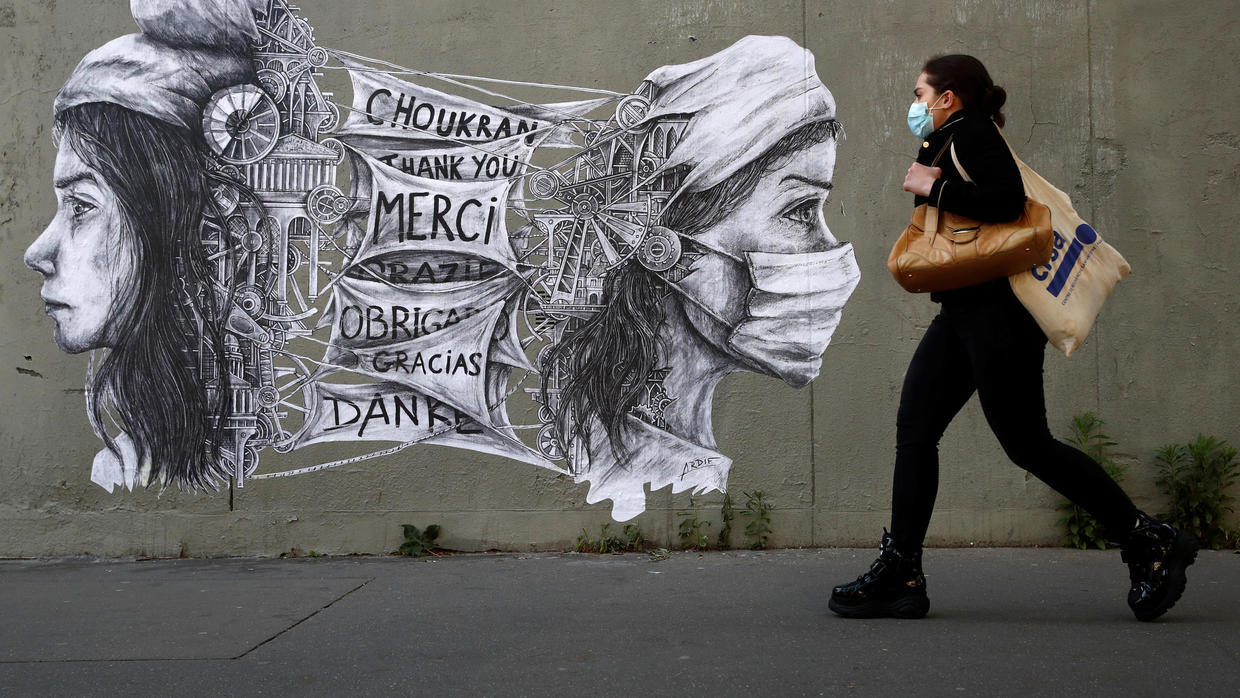 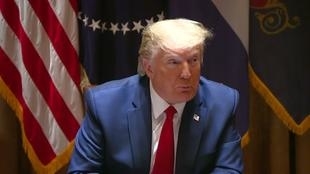