Shes a a mum-of-two and in her 40s, but Geri Halliwell proved shes still got it going on as she took to Instagram. 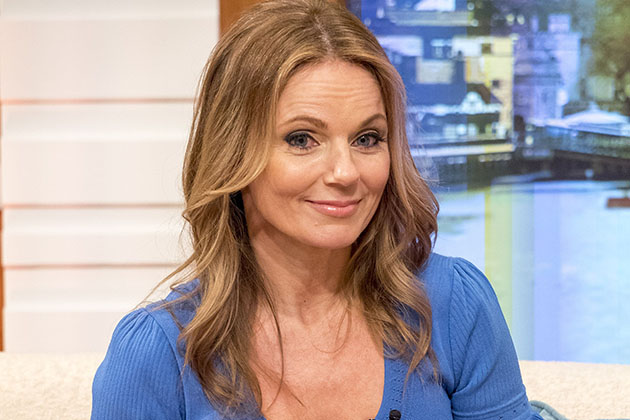 Sharing a holiday snap, the 45-year-old – who is mum to Bluebell, 11, from her ex partner Sacha Gervasi, and one-year-old Montague, whom she shares with her hubby Christian Horner – showed off her amazing bikini body.

Captioned simply with an emoji, the snap showed the red-haired beauty cradling her son, while rocking a saucy, black two-piece.

And her abs were certainly screaming: “Look at me!”

Fans rushed to comment on the photo, as they praised the former Spice Girl for maintaining her figure, with some even suggesting shed turned back the hands of time like fictitious character, Benjamin Button – who aged in reverse.

“Are you the sister of Benjamin Button maybe?

“Awesome for a woman on your age,” another said.

“Omg how is it that this many years later you look the same?!” a third commented.

“You look so young!” one added.

Others even urged the singer to bring out a fitness DVD, as they begged her to “share her secret.”

“You look amazing @therealgerihalliwell !! Would you ever consider doing a fitness DVD of some sorts? I loved the yoga ones

The post comes just over a year after Geri gave birth to her son in January 2017. 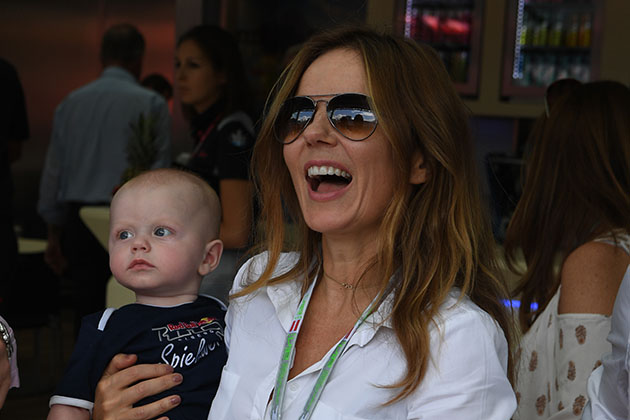 Before then, Geri and Formula One boss Christian, 44 , had struggled to conceive naturally.

And after failing multiple IVF treatments, Geri admitted she almost gave up on the idea of having another child altogether.

She said: “I wanted another baby and Id tried an assisted route and it didnt work.

“I feel for any woman who has that natural biological longing, its tough. Id got to thinking I have a child, my husband has a daughter, and accepting this is our lot.” 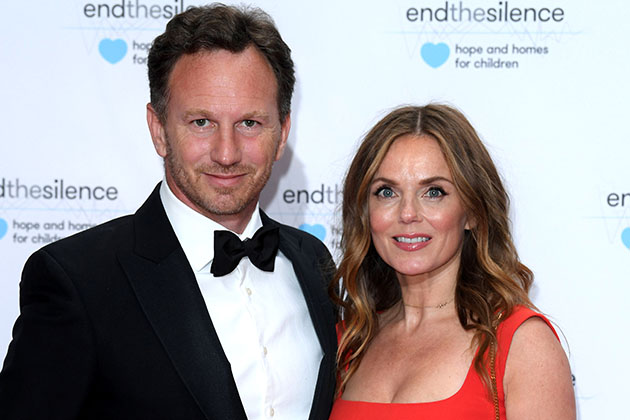 But to the couples surprise, they managed to conceive Monty naturally, with Geri gushing in an interview last year, “Then Monty came naturally. Bluebell is sweet with him. Helps me change his nappy, pushes the pram.”

One year on, and Geri is loving life as a mum-of-two, and shes looking fab while doing it, too.

The post Fans praise Geri Halliwell as she shows off her amazing bikini body age 45 appeared first on Woman Magazine.