Sally Phillips has been providing the laughs on-screen for years, having played such characters as sweary Shazza  in the Bridget Jones movies and Tilly in TVs Miranda. But off-screen, the mum-of-three has had to deal with more serious issues.

Sally married Andrew Bermejo in 2003, and their eldest son Oliver, 12, was born with Downs syndrome. While chatting with us, the 47-year-old reveals that she and Andrew separated just over a year ago, and hes set  up a bachelor pad round the corner. And while Sally  admits its been hard to  raise a child with Downs syndrome, its clear when we speak to her how much she loves Oliver and how proud she is of him. In fact, Sally thinks theres a lot to be learnt from people with the condition. 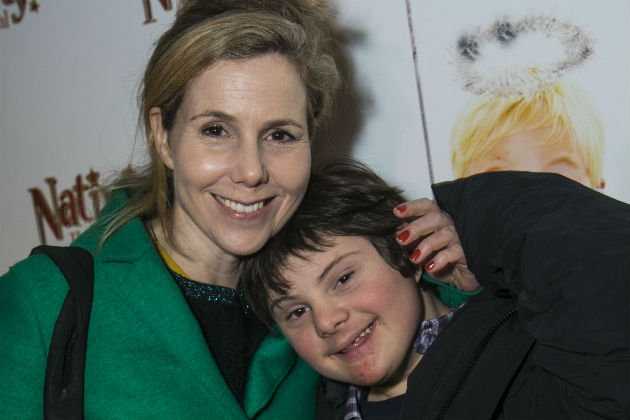 She tells us, [They] are never proud and never despairing. They never look down on anyone  or feel hopeless, and its a real privilege to go through life with him. It is harder to have a child with Downs syndrome – but  is it harder in a worse way? I dont think so. It clarifies your priorities in life.

While some people can be cruel, she says the genetic condition can also shine a light on others kind nature. People do notice it, and you find that he brings out the good in 85% of people, and 15% of people have some kind of issue… But, generally, its just like that boat going through the water, that weight of kindness, she says. Im not saying hes an angel – he can behave really badly – but its the effect he has on the people around him. He brings out the best of people.

Sally is clearly very proud of all her children, and speaks with fondness of their special talents – particularly Olivers knack for tech. She says, Its a little-known fact that people with Downs syndrome are absolutely amazing at tech. 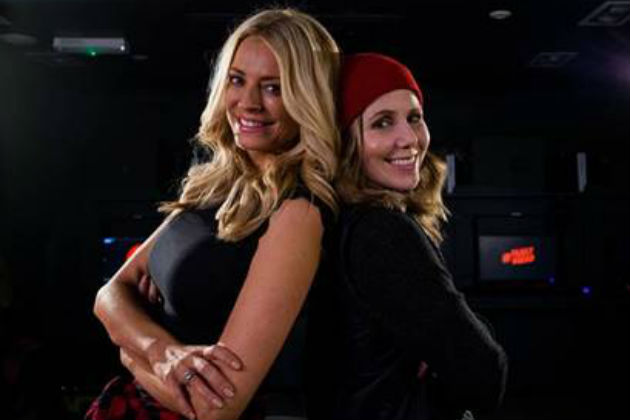 If we play video games together, the rest of us are all dancing around and yelling, but Oliver just sits quietly  and wins. He is very good.

As well as having a great family, Sally has enjoyed a  long and successful career, playing a variety of different parts, including roles on radio.

When it comes to the film and TV industry, however, she admits there are definitely still problems when it comes to equality – which is evident from her struggles to get  the hit sketch show Smack  the Pony remade.

Ive tried to pitch  it all over the place,  but nobody wants  it, she says of the all-female show,  in which she  co-starred with  Fiona Allen and Doon Mackichan.
It aired on Channel 4 from 1999 to 2003.

I dont know why, but maybe its because were all older, she adds. Theres a study coming out about how much women speak in movies – and even in Disney movies where the  main character is a princess, men speak more. Even in Mulan, the character Mulan herself speaks less than everyone else. But we dont have that in games.

I would really love to put my voice to a character in a game. Id be very interested in that!

So what does she think is the reason there are fewer women in film and television? Women are getting paid less, and I think its because producers are usually men, and men find it hard to write for women, she says.

I write, and I do find it harder to write for men than women, because I am a woman. I just think until we have an equal reflection of society as it is in the industry, were not going to have equality. I think in films,  people are always looking  to copy formats that have already been successful, because nobody wants to fail. In movies, youre gambling  £52 million just to make it. So you want as many elements that have been successful in the past as you can, which works against innovation. 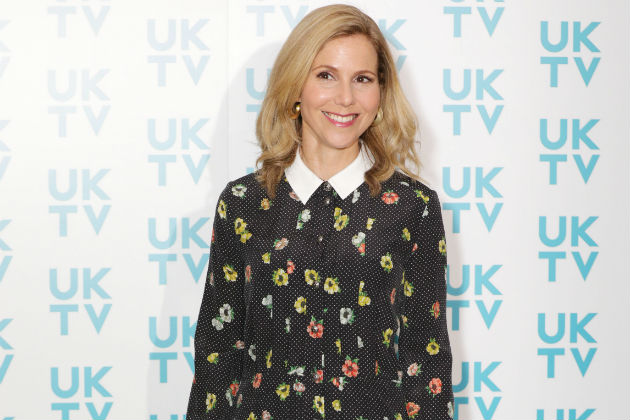 It means, “I wont give  her a chance because  I dont know what shell be like.” Things are a lot better than they were, but its more subtle discrimination.
Does Sally believe that age, too, could be against her? Im saggy round the edges, and  my eyes are a bit wrinkled,  and Im Botox-tempted, for sure, so I guess I do feel pressure, she admits.

My best friend Erica  is a theatre director at the  RSC, and shes got a job where looking older and more wise is a plus. And Im jealous of that, because were supposed to be looking very young. But Im too scared to do anything about it, so Im just hoping therell be a plus side where I can just play very, very old people, because they cant be full of Botox!

The post Bridget Jones Diary actress Sally Phillips: My Downs Syndrome son has taught me so much appeared first on Woman Magazine.