The brand new studio and set saw fans wave goodbye to the much-loved pink, wooden design. In its place, was a bright, green and red set, complete with a swish new, monochrome table. 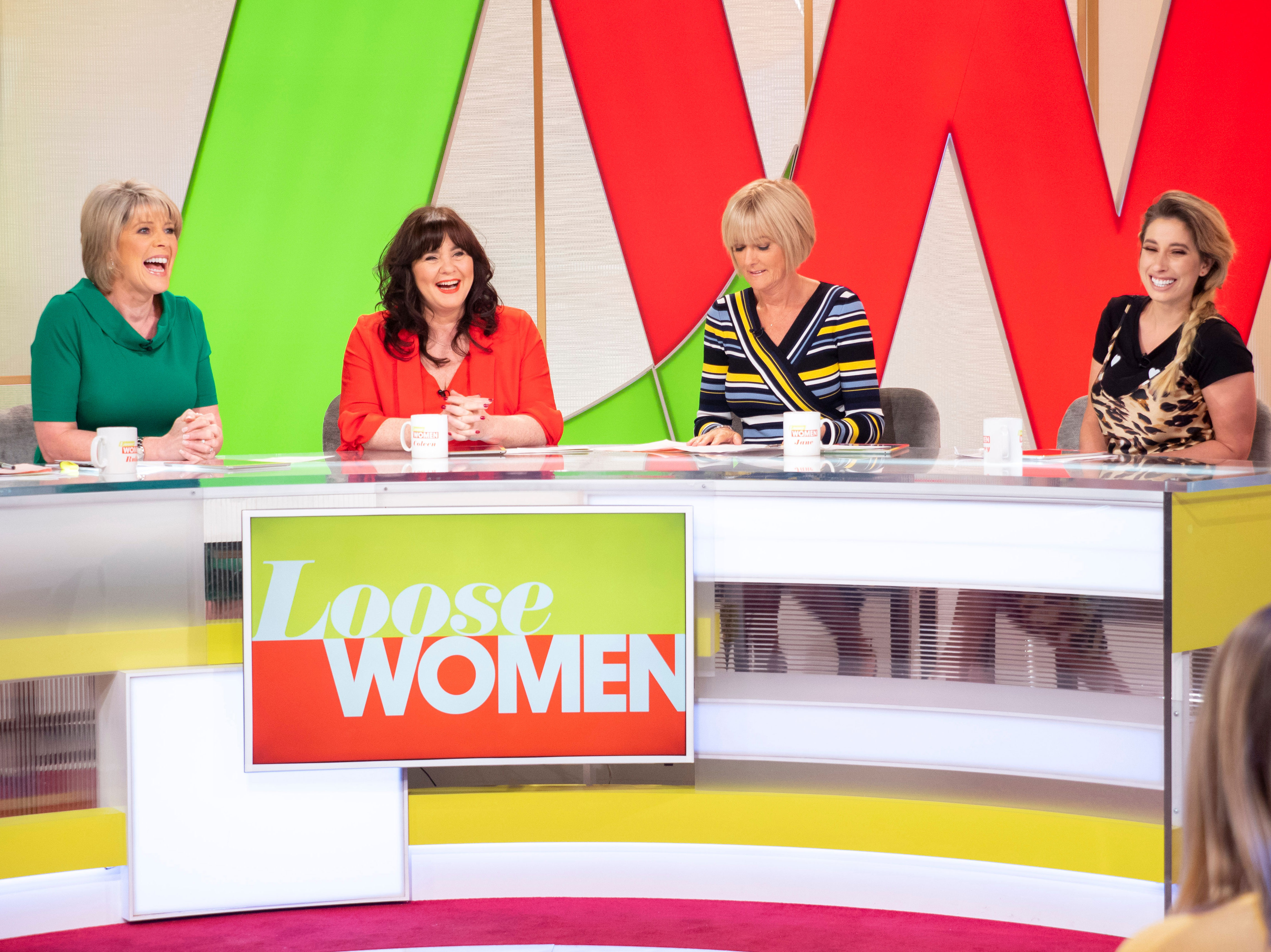 Coleen Nolan confessed, “I feel very grown up. I feel like I have to be sensible and have intelligent points to make.”

While Ruth Langsford agreed, “I think it looks very modern and fresh. I love the green and red.”

However – while the panelists appeared to love the set – some viewers did not.

As 12.30pm came around, many fans revealed that they found the new set design disappointing – while others complained it gave them a headache.

!!!! I really dont like it !!! #loosewomen While another agreed, Sorry ladies but Im not liking the new set 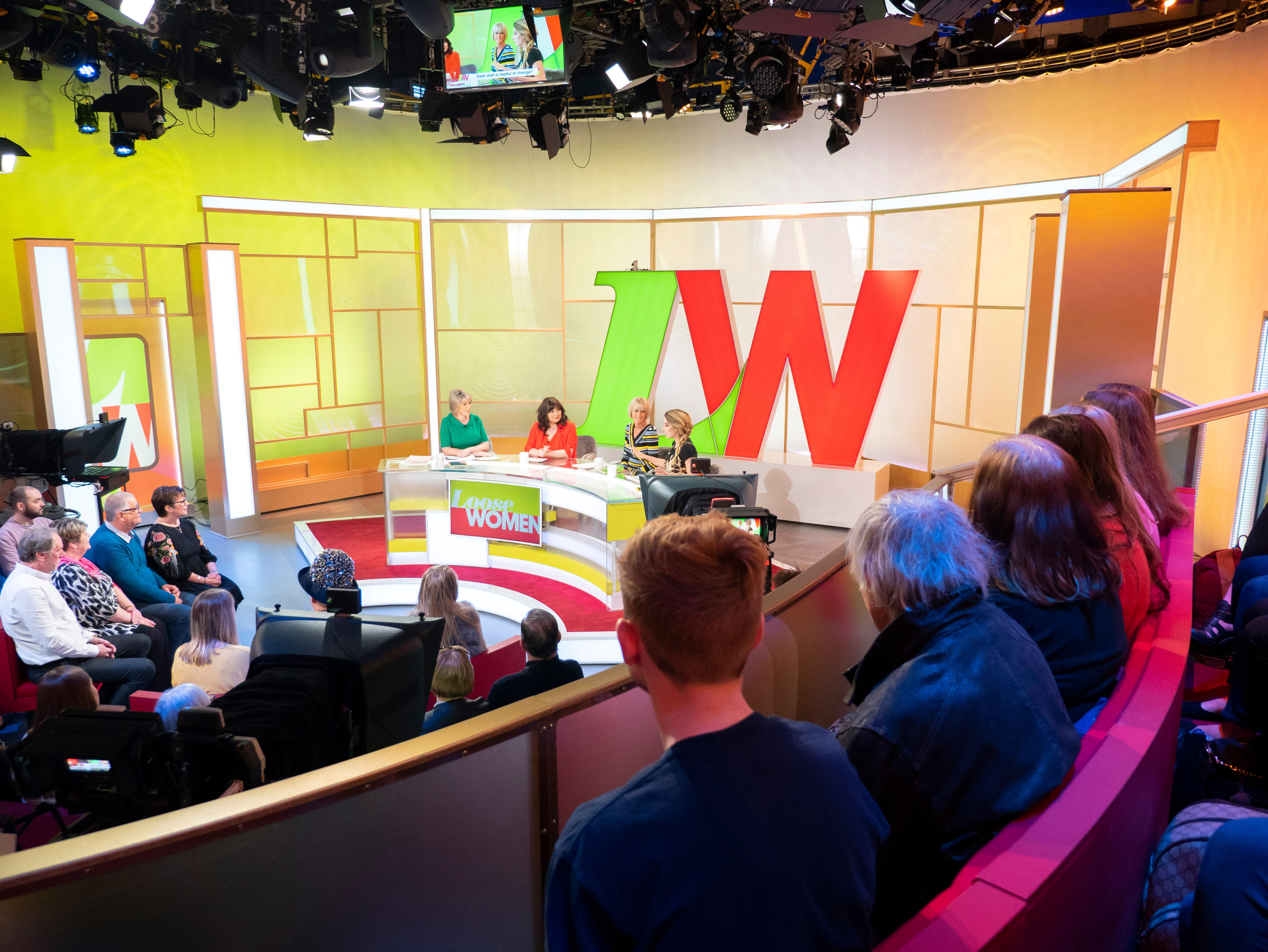 Other viewers of the daytime show were quick to poke fun at the shiny new set – with some joking that the garish colours were giving them a headache.

One viewer said, Having a paracetamol for lunch because the new #LooseWomen set is giving me a headache.

And a second fan also commented, The bright set it hurting my eyes its actually giving me a headache”. While a third wrote, “The new @loosewomen set is awful! Dreadful garish colours…. how did they get it so wrong?! #loosewomen

But the colours werent the only differences fans noticed in the much-loved show.

Fans also witnessed a change when it came to the shows celebrity guests. Ordinarily, the famous faces would wait backstage, only coming onto the set when it was time for their interview.

But on Mondays programme, guest star Boy George actually set in the audience to watch the show, until it was time for him to go up and chat to the panellists. 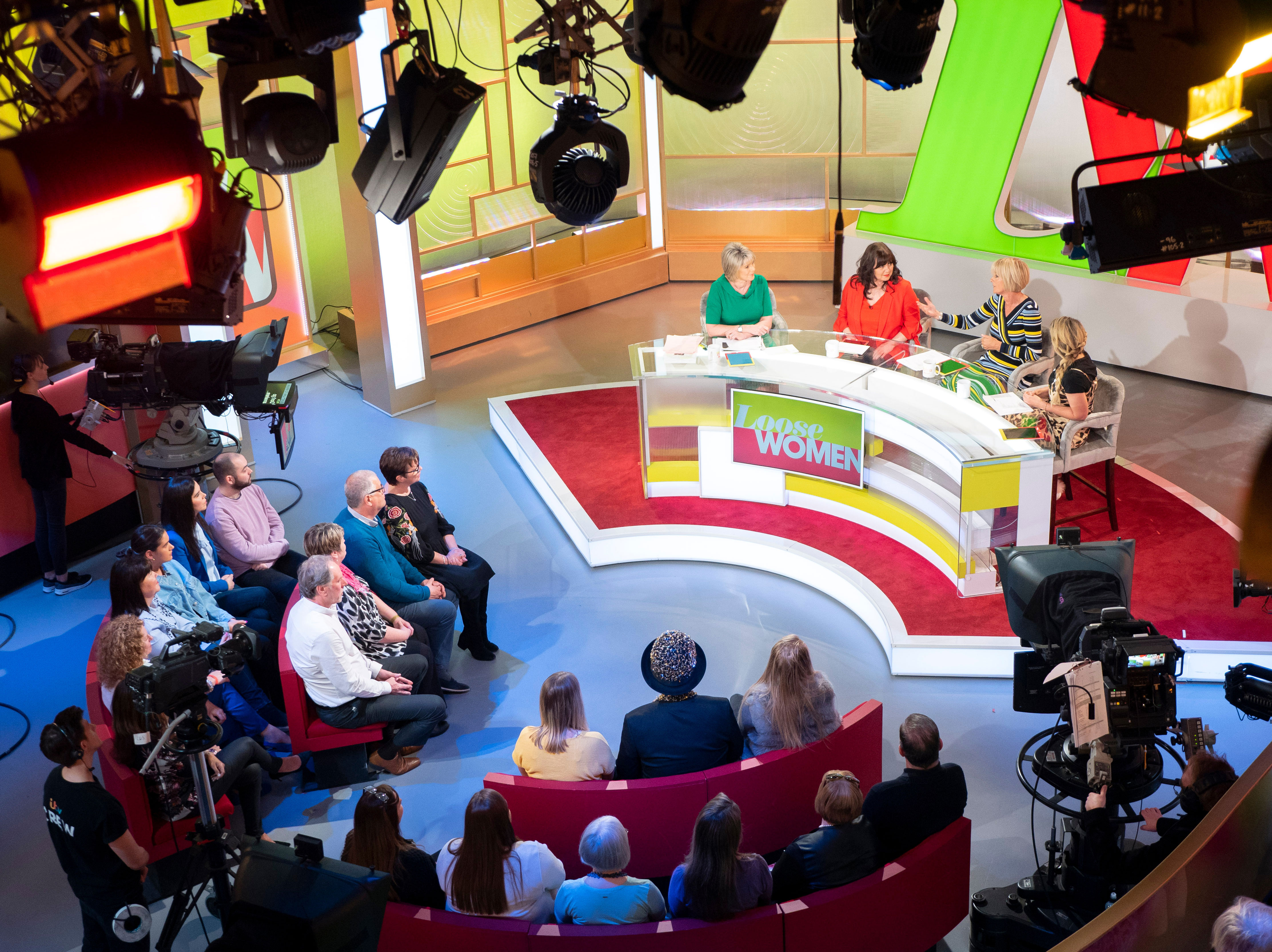 One viewer wasnt particularly keen on the difference, writing, Why have they got the guest in the audience

However thankfully, it seems not everyone was disappointed by the change.

A few fans agreed that they were loving the new set – and couldnt wait to see more episodes filmed in it.

One said, @loosewomen am LOVING the new set, heres to 5 more glorious years in your temporary new home!! #LooseWomen

What did you think of the new set? 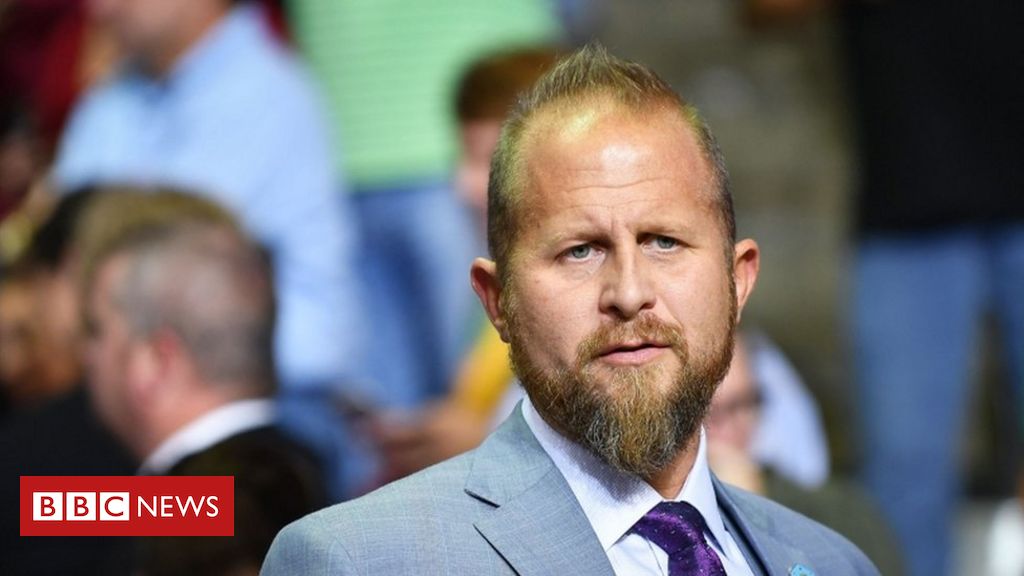