Stacey Solomon has bravely opened up about her diagnosis of the human papilloma virus HPV, live on Mondays Loose Women.

The mum-of-one and her fellow panellists were discussing whether the HPV vaccine should also been made available to all boys, as it is to girls. 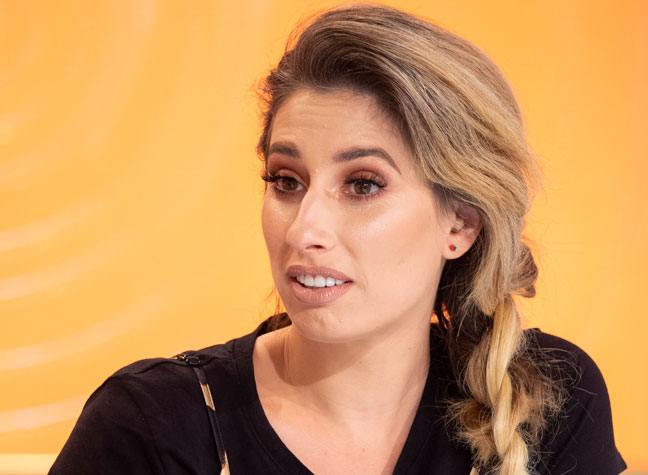 And it was then that Stacey, 28, admitted that shed contracted the virus from a previous partner.

She said, “I spoke about this on the show before, that I contracted HPV. The person who gave it to me decided to tell me after wed had a relationship together.

“A lot of people hed had relationships with had gone back to him saying, ”Ive got this virus and I believe Ive contracted it from you, as I didnt have it before.”

After opening up, Stacey confessed that shed previously hidden her diagnosis, as she was concerned it was make her look like “someone who sleeps around”.

The TV star admitted, “I did get nervous talking about it in the beginning. I almost felt a bit dirty.” 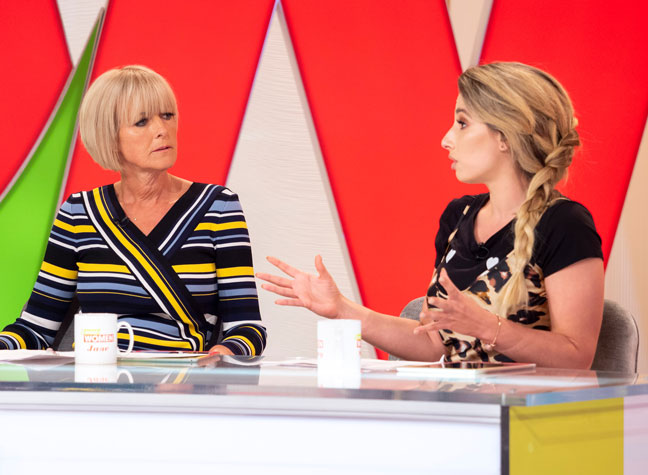 “I thought, if I was to talk about something I contracted sexually, it makes me like, someone who sleeps around, or is irresponsible. But I was taking all the precautions.

But the presenter – who is also dating Joe Swash – made sure to reiterate how easily the virus can be contracted.

She said, “You can even get this virus when using protection, its skin-on-skin, so you really have to be very careful.”

Its not the first time Stacey has opened up about her diagnosis on the show.

In 2016, she made the revelation for the first time, sharing that the initial diagnosis had been devastating for her.

Stacey said, “I was really upset to find out they had a serious strain of HPV which causes cervical cancer.

“I always practised safe sex, so I used a condom, you know I did all the right things but you just cant prepare yourself, you need to know about your partner. It turned out the only reason I found out was because he decided to tell me. I felt very violated.

She also shared that now, shes required to have regular check-ups, admitting, “Now I have to go six-monthly for smears.”

The post Stacey Solomon discusses her HPV diagnosis admitting it made her feel “dirty” appeared first on Woman Magazine.