Anthony Martial remains keen to leave Manchester United this summer and is frustrated that he was not allowed to discuss a move to Arsenal in January, according to reports.

The Frenchmans future at Old Trafford is in the balance after he rejected a new five-year contract, with Martial keen to get assurances from Jose Mourinho that he will play more often before committing.

Martial has fallen down the pecking order at United following the January arrival of Alexis Sanchez, and is now behind both the Chilean and Marcus Rashford in Mourinhos thinking.

And now The Times report that Mourinho is unwilling to give Martial the assurances he seeks, with the young winger still rueing the fact he was not allowed to hold talks with Arsenal.

The Gunners spoke to United about a swap deal for Sanchez and eventually opted to take Henrikh Mkhitaryan to the Emirates, who has impressed since moving to north London.

But Arsene Wenger had been interested in signing Martial originally, only for United to block any deal involving the winger, and he has been frustrated with that decision ever since – especially with his game time so reduced following Sanchezs arrival.

Martial has started just four of the 13 games United have played since Sanchez arrived at Old Trafford, and has not completed 90 minutes in the Premier League since February.

Mourinho has made it clear to Martial that he must earn his place back in the side, though the shock defeat to West Brom could grant him a chance to impress against Bournemouth on Wednesday evening.

Martial is happy to remain at Old Trafford if he gets more game time, but would also welcome a move to Bayern Munich or Juventus after the two European superpowers showed interest. 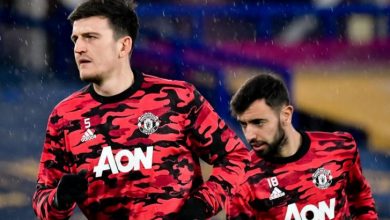