Tributes have been pouring in for TV presenter Dale Winton who has died at the age of 62.

The sad news was confirmed by the stars agent Jan Kennedy on Wednesday night when a statement was released reading: “It is with great sadness that we can confirm the passing of Dale Winton who died at home earlier today. 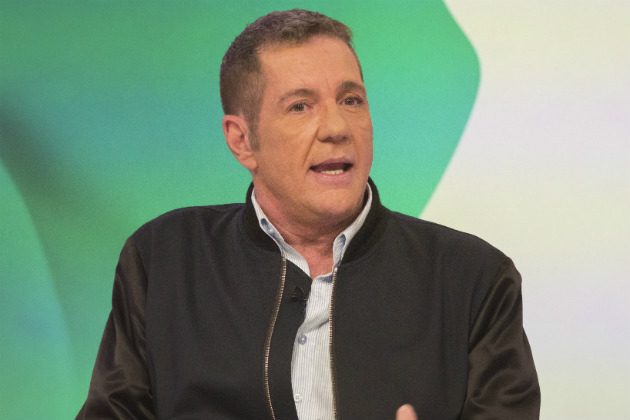 “While we know many will share this terrible loss, we ask that you respect the familys privacy at this time of grief.”

No further information about the cause of death has yet been revealed.

Dale was a popular face on our screens for many years and is best known for hosting shows including Supermarket Sweep, Hole In The Wall and National Lottery: In It To Win It.

He recently fronted a series for Channel 5 called Dale Wintons Florida Fly Drive, which the final episodes of had been due to air in June.

Dale had kept a low profile in recent years and admitted during an appearance on Loose Women in 2016 that hed been battling health problems including depression.

“I should have taken myself off the TV but I didnt,” he explained. “Listen, there are worse things in the world – but I had depression and I didnt realise.

“I always thought, get over yourself. But my mum died of it. It exists and anybody out there who has had it knows it exists. I didnt want to put one foot in front of the other but for a couple of really good friends.”

Following the shock news of his passing many famous names have paid tribute to Dale and spoken of their sadness at his loss. 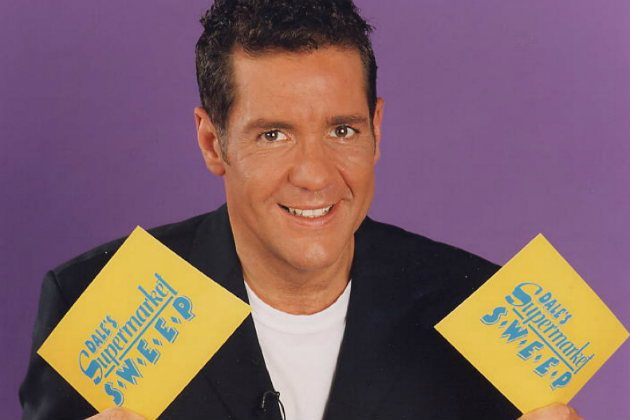 David Walliams, who was a close friend, posted on Twitter: “Heartbroken. #DaleWinton”

Meanwhile Graham Norton added: “Dale Winton gave me the best bit of showbiz advice I ever got – Dont quit the hit! Thank you Dale.”

And Davina McCall said: “I am so so so sad to hear about Dale Winton. a lovely, warm, kind, sensitive, generous soul with a touch of naughty ! RIP”

Paddy McGuinness praised Dale for his presenting skills on iconic show Supermarket Sweep, which was hugely popular in the 1990s.

“Sad news. Back in the day Supermarket Sweep was the programme to watch. Dale Winton was the perfect host, he made it all look effortless. RIP,” the Take Me Out star tweeted.

Carol Vorderman posted: “Im so very shocked and sad to read the news about our Dale. He was a joy to be with at all times. RIP Dale you will be missed so much”

Our thoughts are with Dales loved ones at this sad time. 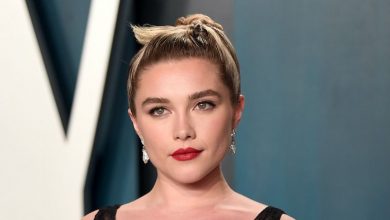 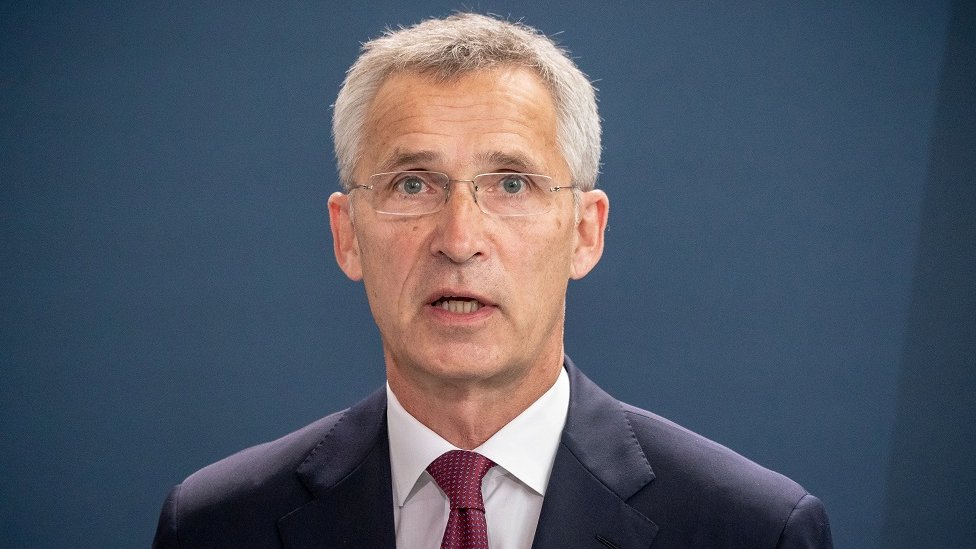