Any busy mum can understand how hard it is to get children to help out with the household chores and Myleene Klass is no different – except shes devised an ingenious plan that appears to be working. 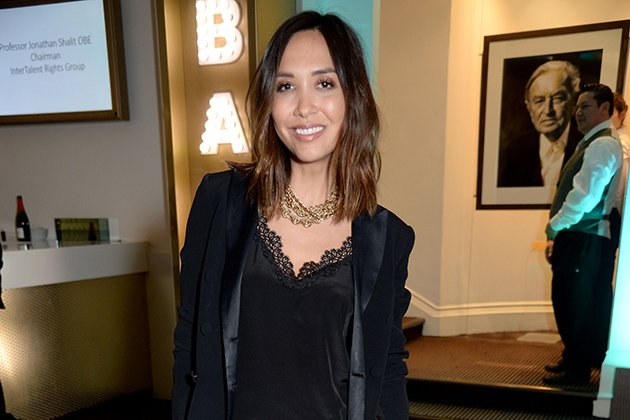 The classical singer, who is mum to daughters Hero, seven, and Ava, aged 10, shared her new child-friendly cleaning method with fans on her social media.

She uploaded some video clips taken at her home, with her children willingly helping to sweep up the leaves from the garden but in order to get the job done quicker, the girls were on their hoverboards, weaving up and down the driveway as they scooped up the leaves in a shovel.

Myleene can be heard praising her children, well done as they make light work of the gruelling task. she captioned the first clip Told the girls to sweep up the leaves. after school chores.

And in the second clip, the sisters team up to get the job done quicker – as one holds the scoop, the other whizzes around on the toy, brushing the leaves towards the stationary shovel.

Myleene recently celebrated turning 40, and although she looks fabulous, shes making the most of ageing by getting extra help around the home, whilst her children get fresh air and exercise.

Myleene previous revealed, that, just like the rest of us, its a battle for her to get off the sofa sometimes.

Getting up off the sofa is the biggest battle, She confessed. You think, Tomorrows fine! and then you think, “No!” But once youre up, youre up.

Afterwards, I feel really good. I think my attitude towards exercise has changed. Before, it was something I had to get out of the way. But now I see it as something thats incorporated in my life.

The post Myleene Klass discovers ingenious way to get her kids to clean up and its brilliant! appeared first on Woman Magazine. 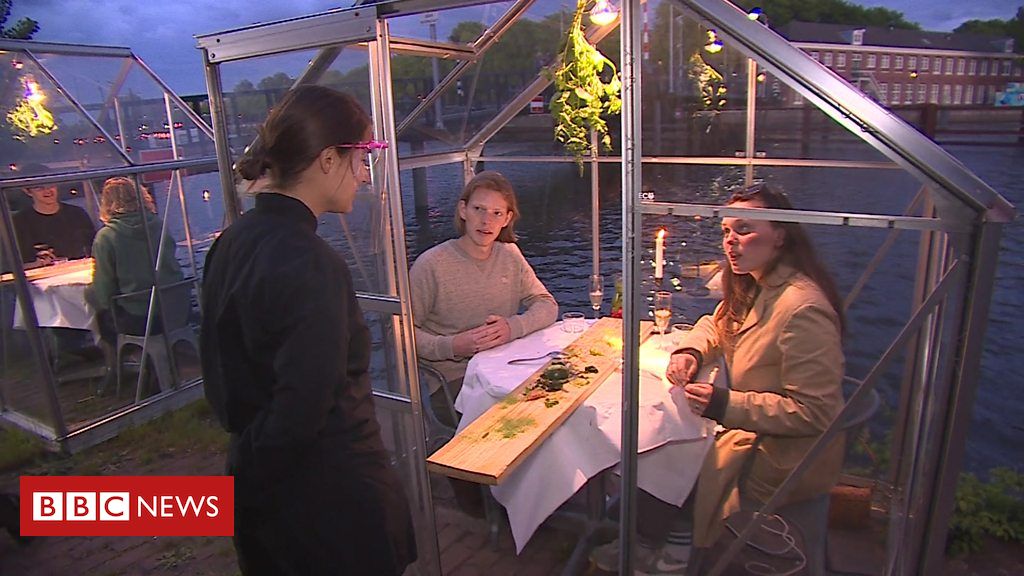