Antonio Conte played down his rivalry with Jose Mourinho after Chelseas 2-0 win over Southampton on Sunday.

Manchester United beat Tottenham 2-1 on Saturday to reach the FA Cup final, and Chelseas victory in their semi mean the two clubs will meet in next months final.

Conte and Mourinho have developed a verbal rivalry over the course of this season which appears to have simmered down over recent months, and the Italian boss himself insists its not a big deal.

With Jose we have clarified the situation, thats the most important thing, said Conte. There is not a problem between him and I.

This final is a game between two great teams, Manchester United and Chelsea. For sure in my mind I can tell you that we played last season as favourites, I think this season you arrive not as favourites.

We are talking about two managers with strong characters, two winners. In your blood and heart there is a will to win. We both want to win this trophy. I have great repsect for Uniteds story, for Mourinhos story and they have the same respect for ours.

Before the two meet at Wembley on May 19, both sides have four more Premier League games remaining.

Neither side have much to play for besides bettering their league position, however, Chelsea do have an outside chance of the top four as they currently trail Tottenham by five points. 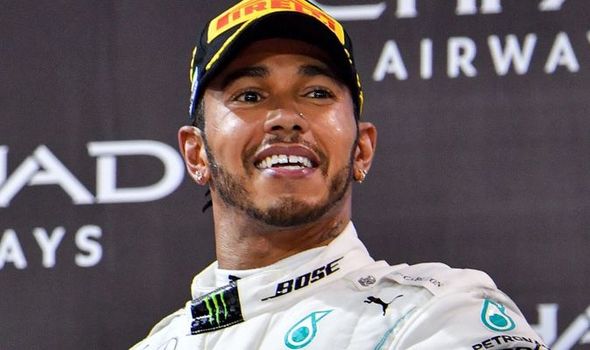