There is not a great deal to play for when Everton meet Newcastle United in the Premier League on Monday night, just the battle for supremacy amid the mid-table shuffle.

The Toffees sit ninth, with the Magpies one spot and one point behind them, so there are places in the table to be gained – and the prize money that goes with them.

However, European hopes appear to be over and with relegation worries long since forgotten, players on both sides may not be at their most motivated.

Despite this, Newcastle come into the game in fabulous form having won their last four and giving them a great chance to leapfrog tonights opponents in the standings.

When is Everton vs Newcastle?

The match is on Monday, 23 April with kick-off at 8pm at Goodison Park.

What TV channel is Everton vs Newcastle on and is there a live stream?

Sky Sports Main Event and Premier League will be showing the game live with coverage on both starting at 7pm.

Little has changed for either side ahead of this one with Gylfi Sigurdsson still out for the Toffees and Christian Atsu missing for Newcastle.

Both Sam Allardyce and Rafa Benitez could name unchanged sides from their contests last week.

What are the odds? (Courtesy of Betfair) 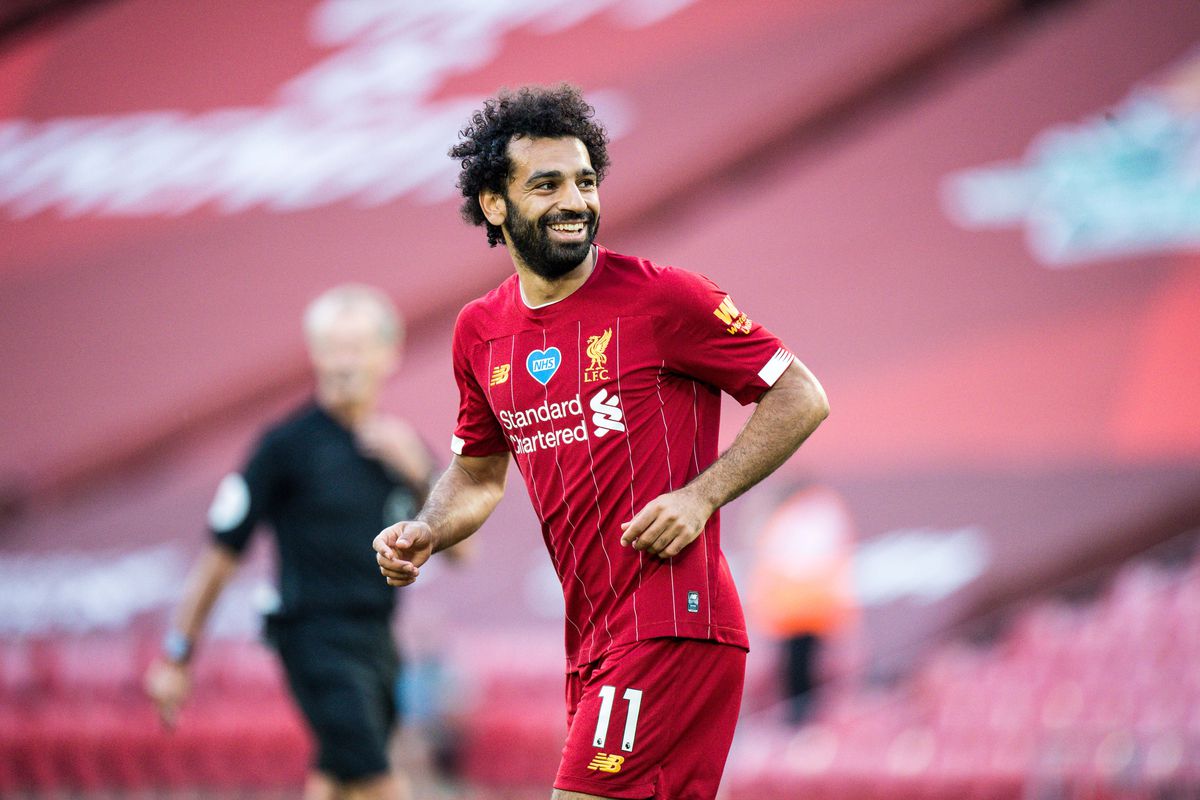