Danielle Lloyd has opened up about suffering with incontinence – and how shes had a £2,000 procedure to solve the problem.

The former glamour model revealed during an appearance on Wednesdays edition of This Morning that she underwent a vaginal rejuvenation, having suffered with the issue since the birth of her second son Harry who is now six. 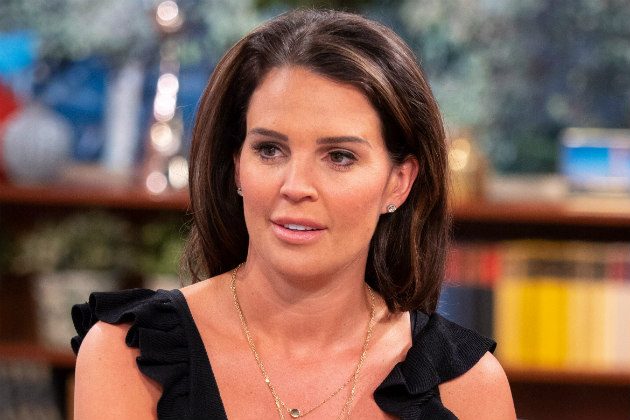 “Mine was more for medical reasons rather than tightening,” Danielle, 34, explained about the procedure.

“After my second boy was born, I became incontinent. It was stress incontinence, when you have a baby it all sort of drops.

“Even like going to the gym became hard for me, I was scared I would wet myself, or when I was sneezing. By the time I got to school, I couldnt get out of the car. Its changed my life.”

The mum-of-four went on to say of her issues with incontinence: “My partner didnt understand. Until you give birth, I dont think you can understand.” 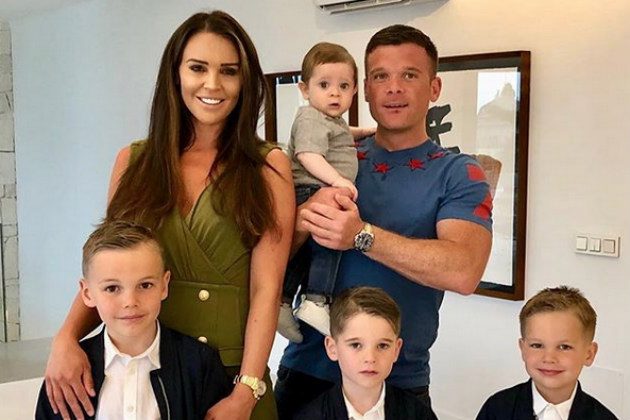 Danielle insisted that the vaginal rejuvenation “wasnt painful” and only “took 10 minutes to do”, and has left her with dramatically different results.

“I didnt go to the gym the next day, but when I did I was fine. I was doing pull-ups and thinking Im not wetting myself, the former Celebrity Big Brother star said. “I was jumping up and down and I had no problems.”

Host Phillip Schofield also asked Danielle – who got engaged to partner Michael ONeill in 2016 – whether her sex life has improved since the procedure too. 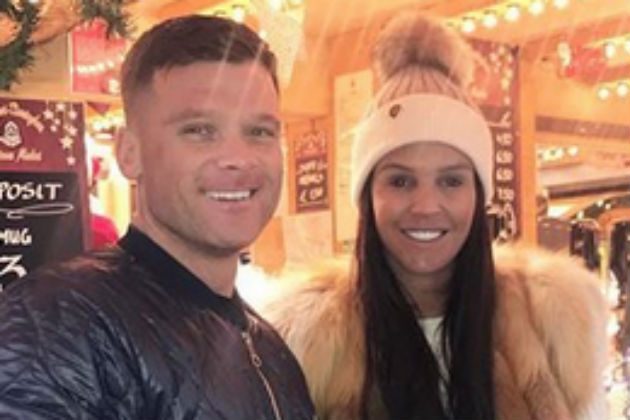 “Im hoping it works, why wouldnt anyone want a better sex life?” she replied. “Im sure its improved it a little bit. It doesnt affect the outside.”

Meanwhile Danielles mum Jackie – who had a hystertecomy aged 29 – joined her on the sofa and confessed that she now wants a vaginal rejuvenation as well after hearing her daughters feedback.

“It would make a massive difference to me,” she explained.

Danielles very intimate discussion divided viewers but she retweeted several messages praising her for opening up about such an intimate issue.

“You looked amazing and your brave going on national tv to talk about a private thing,” one wrote, whilst another said: “How gorgeous was @MissDLloyd on #thismorning ! Proud of her for speaking out about the effects carrying 4 children has had on her body”

Danielle welcomed baby Ronnie with Michael in September and also has Archie, Harry and George from her marriage to Jamie OHara. 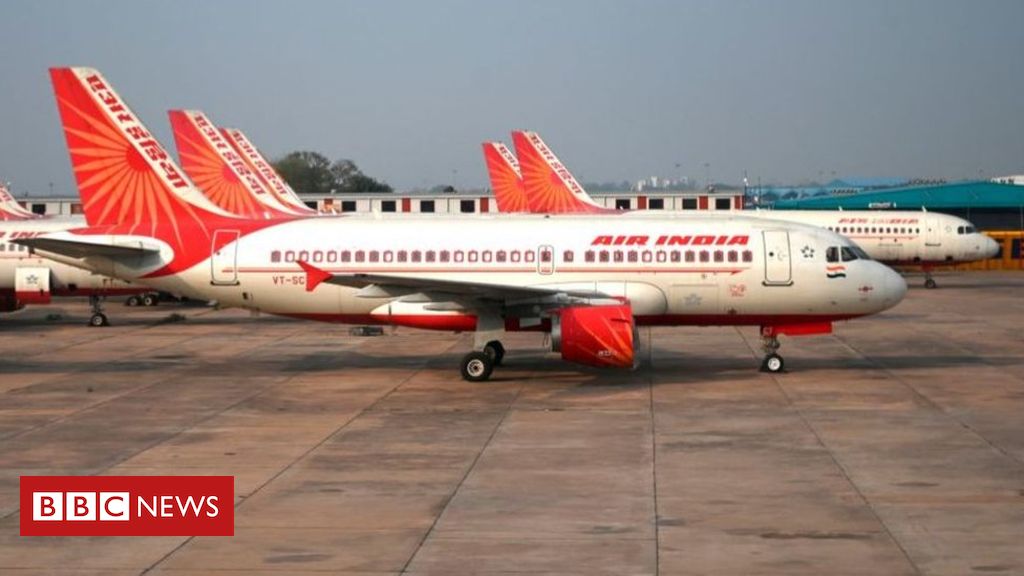