Roma captain Daniele De Rossi says it was Liverpools long ball tactics that proved key to their thumping 5-2 victory over the Giallorossi on Tuesday night.

Liverpool have one foot in the final in Kiev after Mohamed Salah gave another inspirational performance, scoring twice and setting up two further goals in an enthralling Champions League clash at Anfield.

There were times when Roma, and particularly their bewildred defence, looked totally incapable of dealing with Liverpool, which De Rossi has put down to their bypassing of the midfield.

The Italian told Mediaset Premium: Not having seen the game back, it would be wrong for me to give a tactical view of what happened.

Liverpool are strong, lets not forget, and they did very well, but we had 20-25 very good minutes at the start.

They constantly went for the long ball, from any area of the pitch, and its difficult to cover that space when there are players who are always faster than you.

We got the feeling they were going over the midfield completely, so we couldnt intercept the ball.

Although Roma pulled off an already legendary three-goal comeback against Barcelona in the last round, De Rossi is concerned by how poor the Italian side were at Anfield.

He continued: The only difference is that against Barcelona I saw a game that was unlucky, with many dubious incidents.

Here we started strong, but then suffered under their pace and the ferocity of their attacks. We have to learn those lessons for the second leg.

We felt at Camp Nou that we were really in it and could certainly break them down. Here, we had a total black-out.

We still need three goals, Liverpool are on the same level as Barcelona, so we know its possible. It can be done and weve done it before. 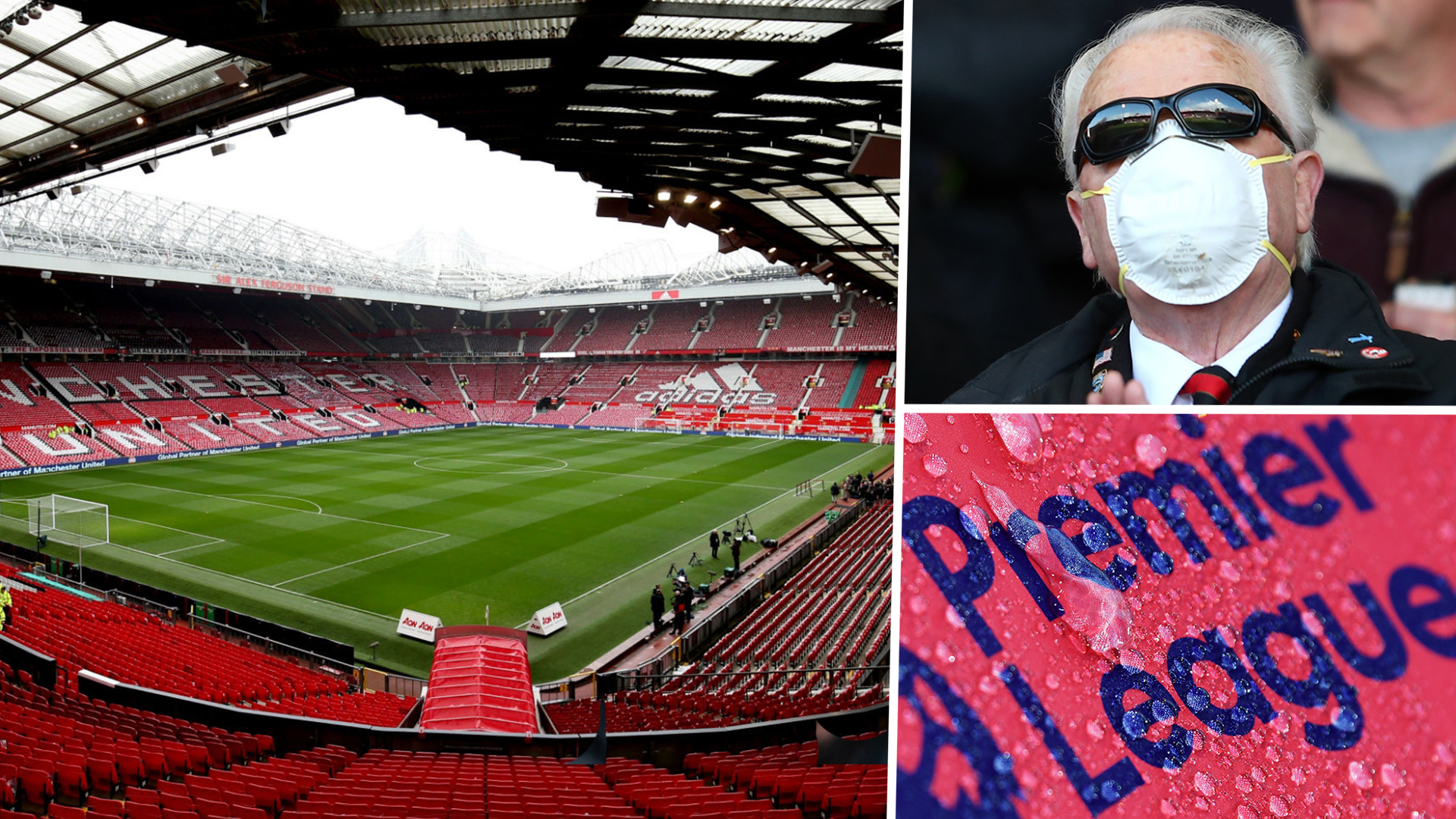