The 32-year-old is not injured but has been granted time off this week to spend time with his family in Spain.

Silva has been making frequent trips to Valencia in order to visit his partner Yessica Suarez Gonzalez and their son Mateo, who was born prematurely in December.

The midfielder has not taken part in Citys training sessions this week and is not expected to travel with the squad to London for Sundays fixture against David Moyes side.

Silva, who scored Citys opening goal in their 5-0 victory over Swansea last Sunday, could potentially be replaced in Pep Guardiolas starting lineup by Yaya Toure.

The 34-year-old has played only 123 minutes in the Premier League this season and made a rare appearance last weekend when he replaced Kevin De Bruyne in the second half.

City have already wrapped up the Premier League title but can still break several Premier League records held by Chelsea and Manchester United before the season ends.

If the numbers help us to be more focused then that is perfect, said Guardiola.

We have four games left, we want to finish high.

Records arent forever as one team in the future can break them, but it helps us to be focused in remaining games.

We do what we have to do. Its OK, its nice but important. 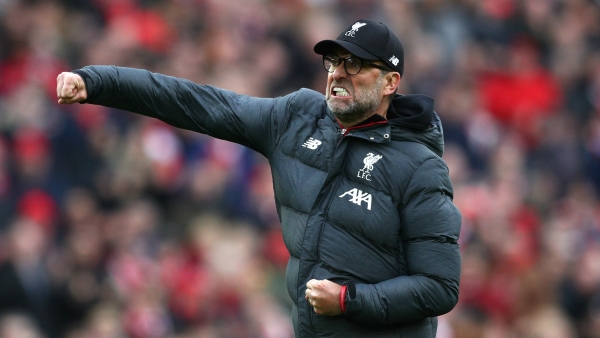 Klopp vows to keep Liverpool squad together after title triumph