Holly Willoughby has taken fans on a trip down memory lane by revealing her brunette locks in a throwback photo on This Morning. 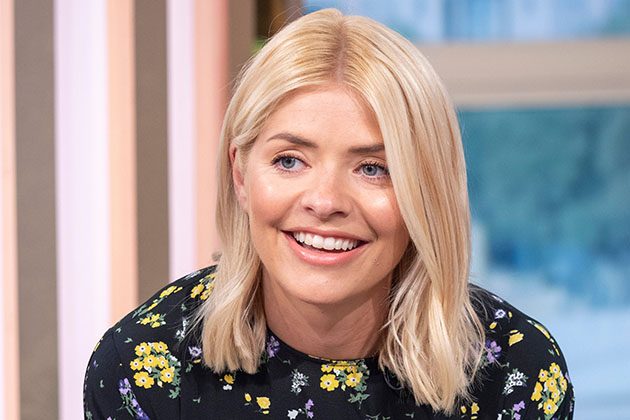 The presenter took part in Old Headshot Day by sharing a picture of herself with brown locks taken back in 1999 and poked fun at how different it is from the blonde colour shes now known for.

“Slightly more my natural hair there,” Holly, 37, joked when the image flashed up on screen.

“I was a brunette once upon a time.” 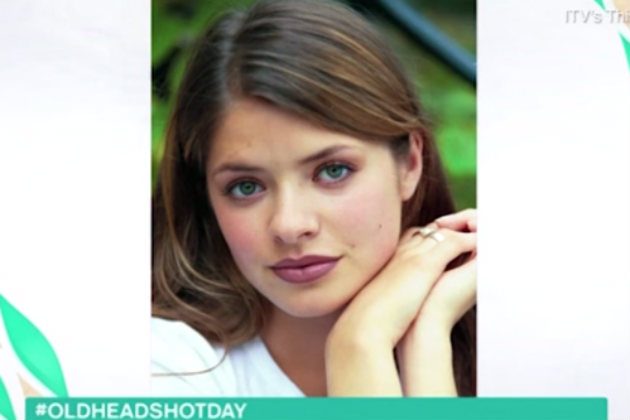 Despite the snap having been taken 19 years ago, fans were left stunned by the TV stars retro look and praised her darker hair on social media.

“Omg Hollys old headshot she hasnt changed one bit,” one viewer wrote on Twitter, whilst another said: “Holly should so go brunette again!”

The mum-of-three wasnt the only one to get nostalgic as co-host Phillip Schofield also revealed his old headshot. 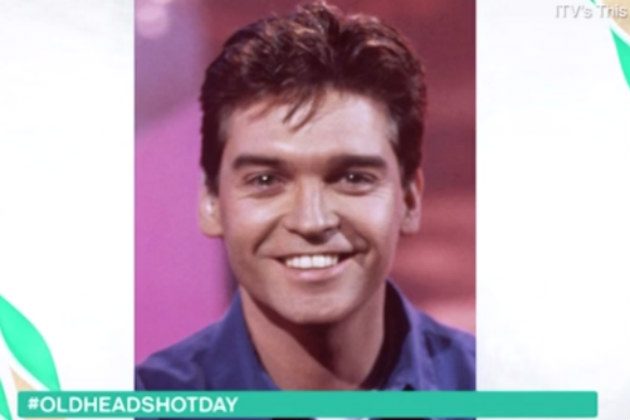 Others members of the team to take part included Alison Hammond and John Torode.

Hollys clearly always been a bit of a style icon even all those years ago and later in the show she was introduced to some triplets who are already fans of her fashion choices.

The host met 17-month-old sisters Amelie, Maya-Albertine, and Etta, whose mum Rebecca posts photos of them modelling outfits inspired by Holly on Instagram.

Rebecca explains to Holly during the chat: “In terms of someone who is an ambassador of positivity and fun I couldnt think of a better person.”

Meanwhile Holly joked that she was the one getting inspiration from the little ones style.

“So lovely to meet these gorgeous girls Bertie, Etta and Amelie from @mummy_to_triplets_and_bro Today I was inspired by their beautiful outfits!!!! #triplethelook,” the star told her Instagram fans after the show. 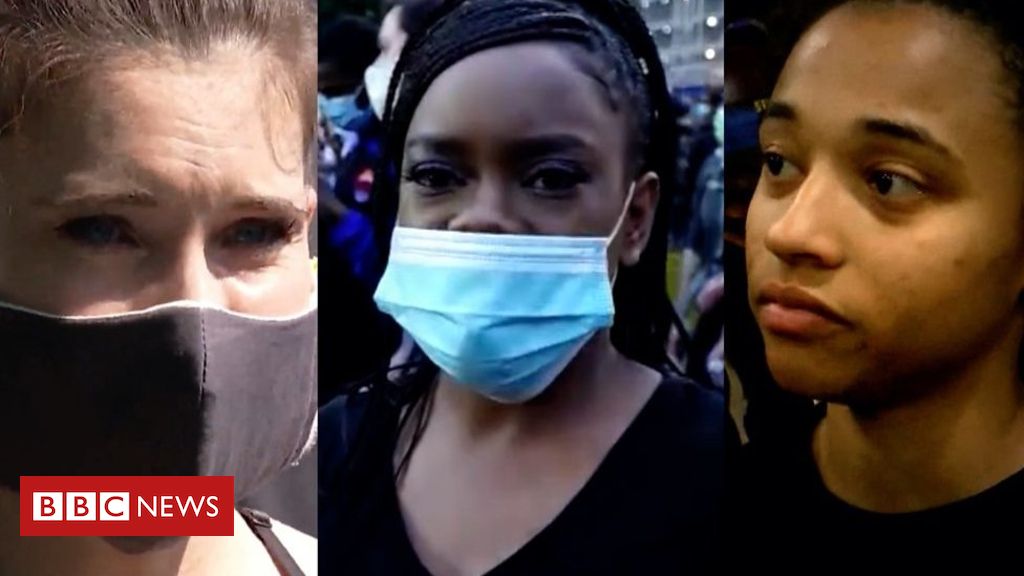