WrestleQueendom is set to smash the attendance record for a European all-womens wrestling show, with close to a thousand fans watching live in London.

The acceleration of EVE has seen the company move swiftly from a cult classic to a bonafide phenomenon, though their Bethnal Green roots will still be represented in York Hall.

WrestleQueendom is where we get to celebrate women as the strong and powerful sheroes that they are, said Emily Read, co-owner of Pro-Wrestling: EVE.

Were re-imagining the hyper-masculine world that York Hall is known for; the women wrestlers of EVE will be taking centre stage and showing the world what it looks like when you fight like a girl!

Perhaps the biggest name to appear on the show is Japanese legend Aja Kong, who is considered one of the greatest wrestlers of all time.

Kong will square off with Scottish star Viper, who appeared as Piper Niven in WWEs Mae Young Classic last summer.

The EVE Championship will be on the line in the main event, with Samii Jayne, champion for almost a year, scheduled to defend against Charlie Morgan.

Ladder matches and cage matches are also on the card, which is billed as a PG-12 show.

With EVE usually an 18+ event, confidence is high within the company that they will retain their entertainment factor, with many youngsters in the crowd enjoying their first ever all-womens show.

Tickets for WrestleQueendom are available from EVEwrestling.com and on the door priced £20 and £25. Event is classed as a PG – 12.

Olivier Giroud annoyed at own form, but confident of scoring World Cup winning goal vs Croatia 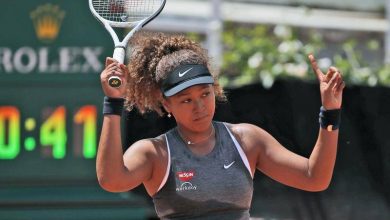 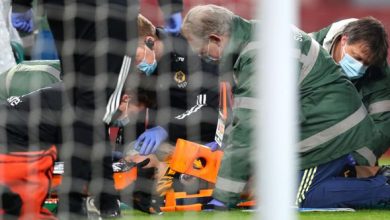