The agent of Lazio star Sergej Milinkovic-Savic has denied the club have agreed an £80million deal with Manchester United.

Reports on Saturday night claimed United had made a breakthrough in talks with the Serie A giants and had agreed to meet their £80m asking price.

Jose Mourinho is keen on signing at least one midfielder this summer given Michael Carricks impending retirement and he wants to sign a second if Marouane Fellaini decides to leave.

However, ex-Chelsea star Mateja Kezman represents Milinkovic-Savic and insists its only natural for big clubs to be interested in the midfielder.

Lazio have three big games to go and nobody has talked about any negotiations at this moment, said Kezman.

The Biancocelesti have the opportunity to get their best result of recent years by qualifying for the Champions League.

Its only normal there is enormous interest in Sergej between some top European clubs, but we do not have any agreement with any club.

Mourinho will be handed around £150m to spend this summer and will look to strengthen in full-back areas once hes signed a midfielder.

United need two points from their final two matches to finish second behind Manchester City in the Premier League.

They face Chelsea in the final of the FA Cup on May 19th. 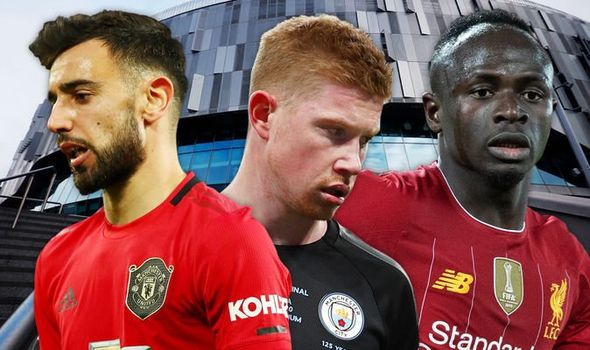 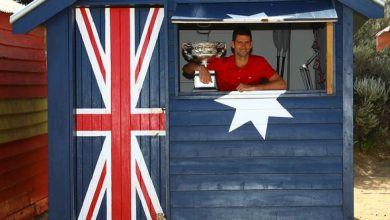