Manchester City manager Pep Guardiola has sent his best wishes to Sir Alex Ferguson and is hopeful he will make a full recovery as soon as possible.

The procedure has gone very well but he needs a period of intensive care to optimise his recovery.

Before Citys clash with Huddersfield, Guardiola spoke to the media to send his support.

He told Sky Sports before kick off: Ofcourse, get well Sir Alex. Thoughts are with his wife Cathy and of course all the Manchetser United family. Hes the most important person in a lot of years. He is an excellent person.

I was glad to have dinner with him two, three weeks ago. Hopefully the surgery was good and can recover as quick as possible to return to his family, wife and kids, and his Manchester United family.

Manchester Citys next game after Sundays clash is against Brighton on Wednesday. 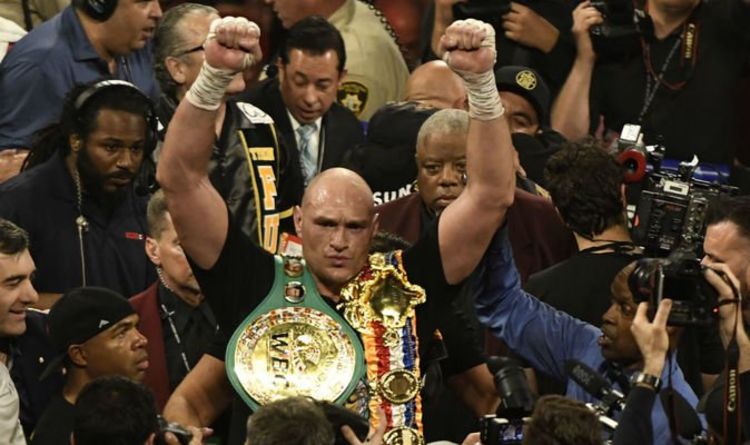