Nadiya Hussain shot to fame in 2015 when she was crowned champion of the sixth series of the Great British Bake Off. 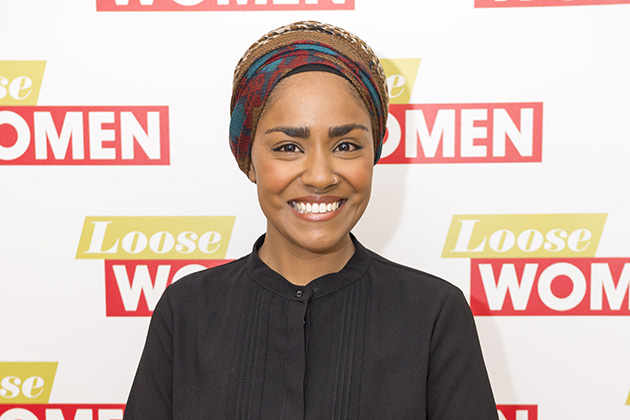 She has since gone on to star in a number of other TV shows, including Nadias most recent venture BBC2s the Big Family Cooking Showdown.

However, after just one series Nadiya has decided to leave the show and focus on her own TV show instead.

I really enjoyed presenting, but Im now focusing on getting back to my own love of cook­ing for my new series, and looking forward to other exciting projects, Nadiya confessed in an interview with The Mirror. She added: I wish the team the very best.

Nadiya hosted the show alongside Zoe Ball and judges Rosemary Shrager and Giorgio Locatelli – but shes not be the only one leaving the show. 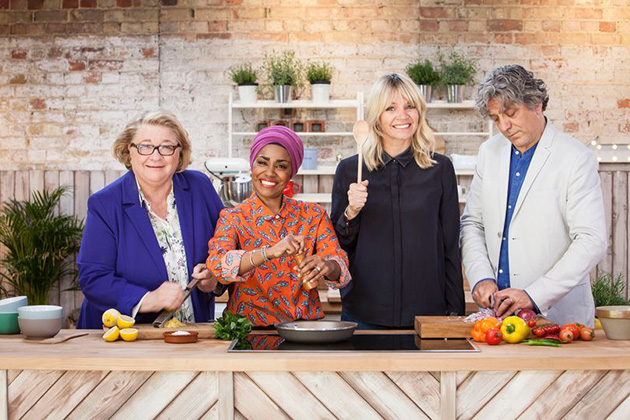 As its been confirmed Zoe is also not returning to the cookery show, and were not surprised since shes landed her own ITV talk show Zoe Ball on Saturday and Zoe Ball on Sunday. On top of this she confirmed she will be returning to Strictly Come Dancings spin off show It Takes Two, as well as hosting her Radio 2 show.

And even the judges Rosemary and Giorgio have left their roles, with Angelica Bell and chef Tommy Banks set to host and judge the new series.

Its also set to air at the earlier time of 7pm.

The new timeslot and changes to the format means we will be welcoming a new team, Angelica and Tommy, to take the helm. Id like to thank Zoe, Nadiya, Giorgio and Rosemary for their great work on series one, said BBC2 controller Patrick Holland.

But, despite Nadiya leaving this cooking show behind, thankfully shell be returning to our screens with her own series, Nadiyas Family Favourites.

We cannot wait to have Nadiya back on our screens!