Scarlett Moffatt has already become a massive telly star since her days of sitting watching it on Gogglebox. But now, shes about to get even bigger as shes been given a role in Caitlin Morans new film. 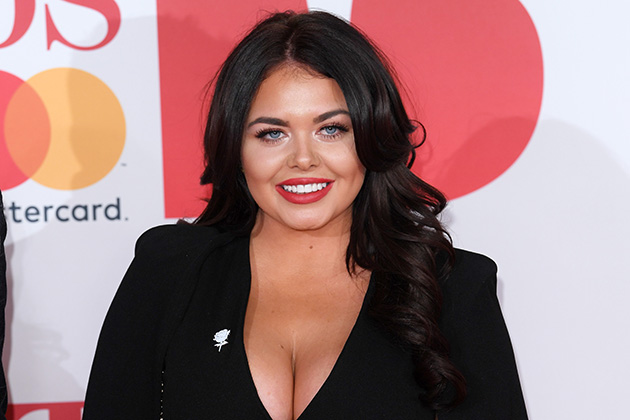 The journalist and authors book How To Build A Girl has been adapted for screenplay and Scarlett has been promised a cameo role by Caitlin herself.

It came as Caitlin tweeted: “Can FINALLY talk about this – what weve been working on for the last two years. SCREAMINGLY excited.”

Scarlett was extremely excited by the news and replied: “Omg omg OMG.”

And Caitlin replied: “I KNOW RIGHT. You still want that cameo? GONNA WRITE YOU IN.”

How To Build a girl is Caitins second novel, a semi-autobiographical tale of leaving Wolverhampton and escaping to London in the early 90s to make it as a music journalist. 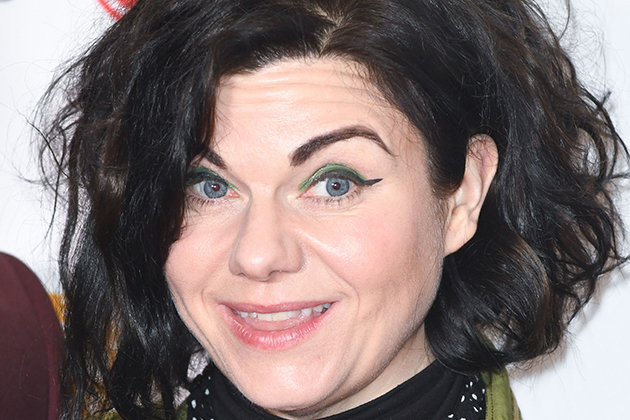 Lady Bird star Beanie Feldstein has been confirmed for the lead role of Johanna Morrigan, who leaves her hometown to reinvent herself as Dolly Wilde, music critic and wild child.

Scarletts film role has come at a rocky time for her, having had a bit of a rough ride over the past few months – what with the fitness DVD scandal, the accusations thats shes had a secret romance with Ant McPartlin and the fact her most recent relationship with Lee Wilkinson is so on and off. 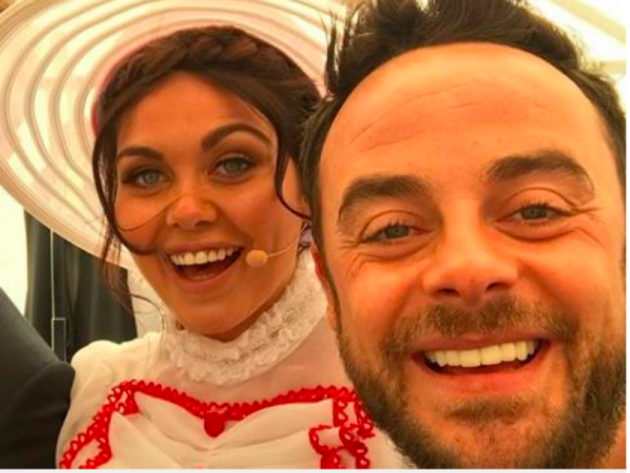 Having said that, the Im A Celebrity Jungle Queen has signed up as a royal correspondent for BBC Radio 1 – which means shell be reporting on the nuptials from outside Windsor Castle.

Gogglebox star Scarlett will be joined by the likes of Chris Evans, Alan Carr, Melanie Sykes, Zoe Ball and Dermot OLeary who will all be presenting live bulletins on May 19.

During the day, The One Shows Alex Jones and Strictly Come Dancing winner Ore Oduba will also be dotted around the grounds for TV broadcasts. As well as Tina Daheley and Anita Ran wholl be getting the low down from guests and excited members of the public.

Clare Balding will also host live commentary from the castle on Radio 4, Radio 5 live and the World Service. What next? A star on the Hollywood Boulevard? Go for it Scarlett! 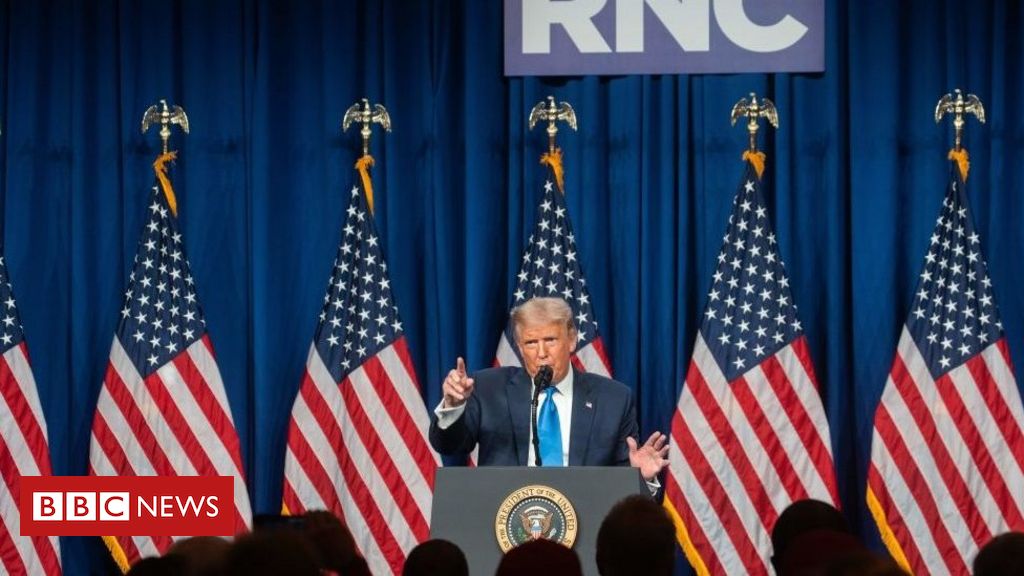