The new Arctic Monkeys album came out on Friday, and has been the most talked about topic in music over the past few days. To some, its a masterpiece which reflects the evolution and maturity of the band, while for others, its a tuneless horror which only exists in order to fulfill Alex Turners ambitions to be a David Bowie/Serge Gainsbourg hybrid.

The truth probably lies somewhere in the middle, and though the classic Arctic Monkeys sound is nowhere to be found, there are still some excellent tracks to be found at the Tranquility Base Hotel & Casino.

One highlight is Golden Trunks, which as you may guess by the title, is somewhat of a homage to professional wrestling.

Speaking to Pitchfork, songwriter Alex Turner revealed his inspiration for the song.

That song is definitely centered around a female character, and its the closest thing to a love song thats on this record. I made this character, and she had this idea about what was going on. The line came to me through that; I thought of the WWF.

Though its sad to see that Turner hasnt watched wrestling since 2002 when WWF changed its name to WWE, the reference to Golden Trunks is an enticing one, and one which could attract a legion of new fans to wrestling.

Of course, music and wrestling go hand in hand with every competitor entering the ring to some semblance of music, but what other musicians have covered the greatest sport of them all in their songs?

Here are three to get you started…

Killer Mike is many things, an activist, a key member of Run The Jewels, but above all else, he makes bangers.

Ric Flair is a tour de force of beats and boasting, with classic Ric Flair interviews punctuating some powerful verses.

Flair even popped uo in the video for the song back in 2015.

Okay, this track isnt strictly about wrestling, but considering that Weezer were one of the most popular rock groups of the nineties, there wrestling reference in El Scorcho was definitely surprising.

Watching Grunge leg-drop New Jack through a press table paid tribute to ECW stars Johnny Grunge and New Jack, although the line was borrowed from an essay that a classmate of Rivers Cuomo had written while at Harvard.

Go and get the acoustic guitar. Nobody talks about small town sadness quite like Bruce Springsteen, so when he wrote the title track to Darren Aronofskys 2008 film The Wrestler, the world listened.

A classic Springsteen number, The Wrestler was nominated for a number of awards, and Springsteen gave the song to the producers for no fee. 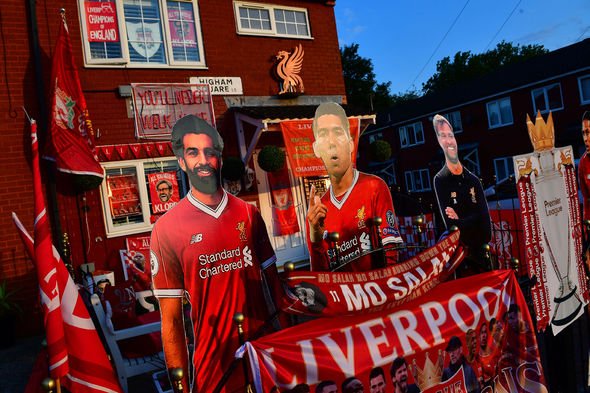