Lets be honest – Michelle Keegan undoubtedly has one of the best bods in the business. 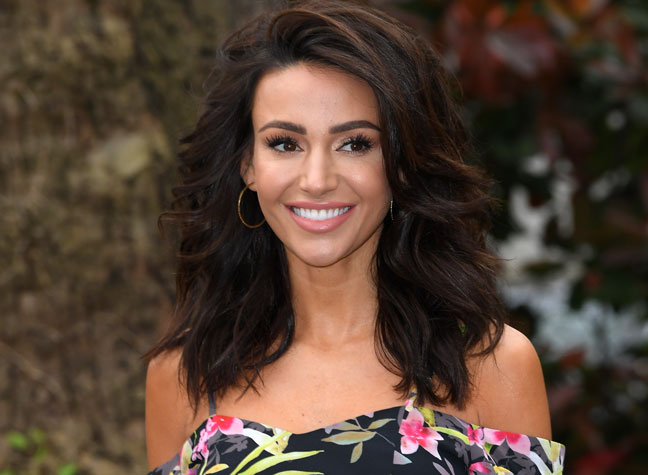 The 30-year-old actress, who is married to reality star Mark Wright has an enviably svelte figure. And while in the past shes admitted that she is “naturally slim”, it doesnt mean she doesnt turn to a few tricks to stay that way.

At the launch of her Very clothing collection, she shared, “When it comes to diet I believe in everything in moderation.” 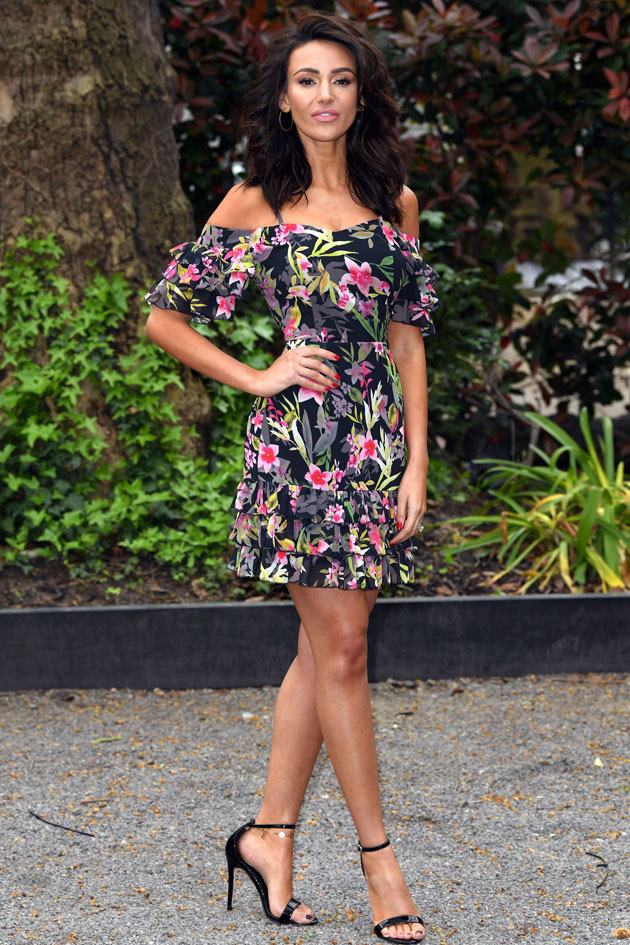 However, Michelle also confessed that shes cut one food out of her diet, to help keep her trim and toned.

The star revealed, “I dont eat red meat and at the moment I am trying to cut down the amount of diary I have. But I dont believe in beating yourself up or stopping yourself having anything you really want,” We couldnt agree more!

And proving that shes just like the rest of us, Michelle also admitted that shes still partial to a Chinese takeaway treat on weekend. However, the star does try to avoid carbs before a big, red-carpet event.

Michelle and hubby Mark are often seen hitting the gym together in sunny LA, where they live for part of the year.

The attractive couple also usually head to the Hollywood Hills, where theyll work on their fitness with gruelling hikes to the top.

But Michelle revealed that despite her celeb status, she doesnt actually employ the help of a personal trainer when she does hit the gym.

Michelles beau Mark also has a bod equally as hot as his wifes. The star regularly shares videos of his gruelling gym workouts, taking part in intense cardio and weights sessions.

Rather you than us Mark!

Happy Birthday Holly Willoughby! Here’s why we love her…

Coronavirus: Thousands on cruise ship allowed to disembark after tests