Rafa Benitez has held talks with Paris Saint-Germain goalkeeper Alphonse Areola about a move to Newcastle United this summer, according to reports in France.

Newcastle are in the market for a new goalkeeper, although they have the option of making Martin Dubravka a permanent signing.

Dubravka has impressed during his short loan spell from Sparta Prague and Newcastle have the option of signing him for £5 million.

But according to France Football, Benitez is exploring alternative options to the 29-year-old and is targeting Areola.

The report claims that Benitez has been in contact with Areola several times this season and PSG are open to selling for a fee between €15m-€20m (£13.2m-£17.6m).

PSG confirmed the appointment of Thomas Tuchel as their new manager on Monday and a new goalkeeper is said to be high on the clubs list of priorities this summer.

The French champions are therefore open to offers for both Areola and Kevin Trapp, who has been Unai Emerys second-choice option this season.

But Benitez faces competition for Areola from his former club Napoli, as well as Crystal Palace.

France Football also reports that the 25-year-old has purchased a house in London. 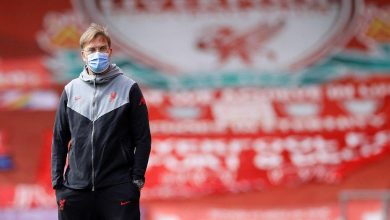