Antonio Conte reportedly pulled Eden Hazard to one side and questioned his commitment following Chelseas dismal 1-0 defeat to Manchester City earlier this season.

Chelsea are on the hunt for a new manager this summer, with the FA Cup final expected to be Contes last match in charge of the club following an underwhelming 2017/18 campaign.

Conte publicly criticised the ambitions of Chelseas board on several occasions across the season and the Italian also fell out with a number of the teams first-team stars.

The Telegraph suggests that the most damaging relationship breakdown has been with Hazard.

Hazard was forced to play as a false nine in Chelseas defeat at the Etihad at the beginning of March and its claimed Conte questioned his fight after the game.

Chelseas hierarchy were well aware of the bad blood between Conte and Hazard and this is said to have ruined his chances of managing the club for another season.

Conte dodged questions regarding his future in the lead-up to the sides clash with Manchester United.

I can say for sure this will be my last match this season, he said.

For me and my players it will be the last game for us. Then, as you know very well, I have a contract and Im committed to the club.

For sure, I think we must be focused on tomorrows game. For us this game is very important because we have in a difficult season (the chance) to finish the season with a trophy.

Its always important for the players, for the coach, for the manager, for our fans, for the club, to finish the season with a trophy.

Were focused on this target. We have to try to do everything to win the game tomorrow.

MORE: How Chelsea and Manchester United should line up for FA Cup final 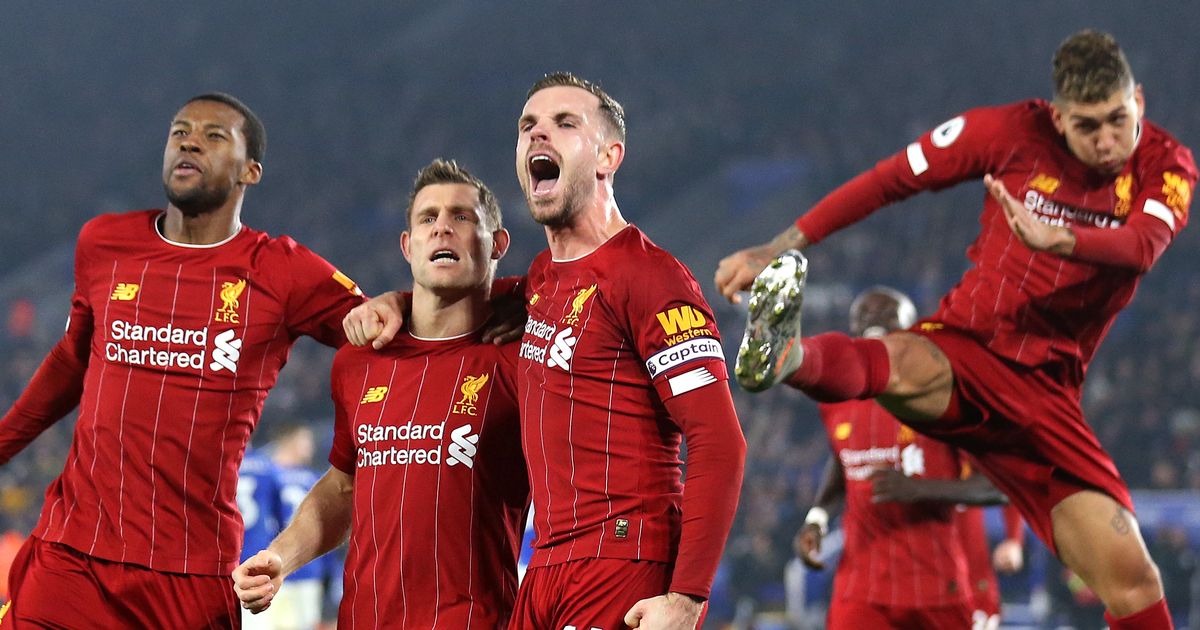 What channel is Tyson Fury vs Deontay Wilder on and how to order the fight?