Ant McPartlin has disappeared out of the spotlight recently after his shock drink driving charge in April. 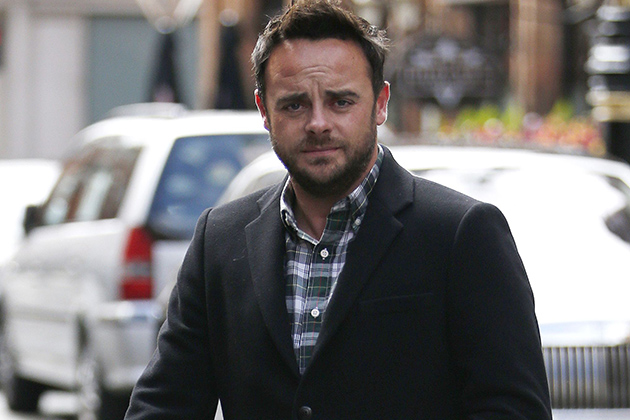 After the telly star checked himself into rehab to battle his drug and alcohol addictions, a pretty big question mark has been left over wholl present the upcoming series of Im A Celebrity alongside Declan Donnelly.

But now it looks like 42-year-old Ant could be back on our telly screens sooner than we thought, as sources have revealed he could be well enough by Autumn.

“He did well in rehab… He feels like it has helped”, an insider told The Mirror.

“That is what he needed, but he does not need any more for the time being. I think he will be back for Im a Celebrity.” 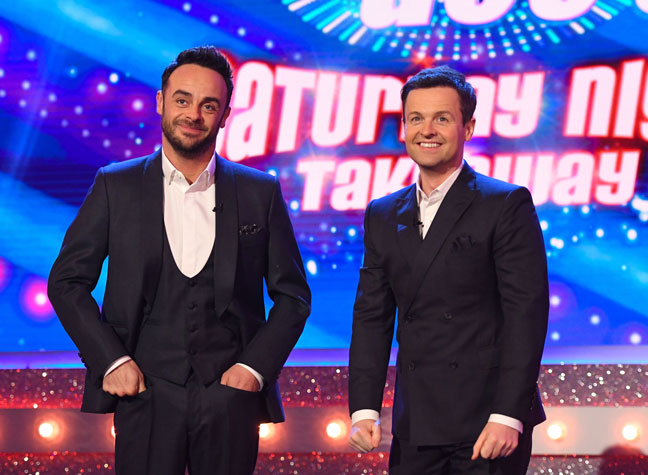 And Im A Celebrity Get Me Out Of Here, Now! host Joel Dommett has also opened up about the prospect of Ant returning this year, as he said: “I hope he comes back I really do so fingers crossed.”

Before telling OK! magazine: “But honestly, nobody actually knows. And they wont tell me anyway because they know Ill get excited and end up telling someone like you because Ive got a big mouth! But yeah we all hope hell be there. Well see.”

Ant hasnt been on our telly screens since his conviction for drink-driving – apart from pre-recorded episodes of Britains Got Talent – after he stepped down from the final two episodes of Saturday Night Takeaway and left Dec to hold the fort alone.

However, Geordie star Ant was pictured looking happy and healthy earlier this week for the first time since leaving rehab.

In a photo shared by fan Davina Darr, Ant can be seen enjoying an afternoon with his best pal Dec in a hotel garden.

Good to see you back together, guys!

Taken from our sister site, Celebsnow.

The post Ant McPartlin could make his TV comeback sooner than you think – and heres why! appeared first on Woman Magazine.

Awkward! Gemma Collins accused of photoshopping her head onto another models body for plus-size range

Ant and Decs split: Could this be the beginning of the end? 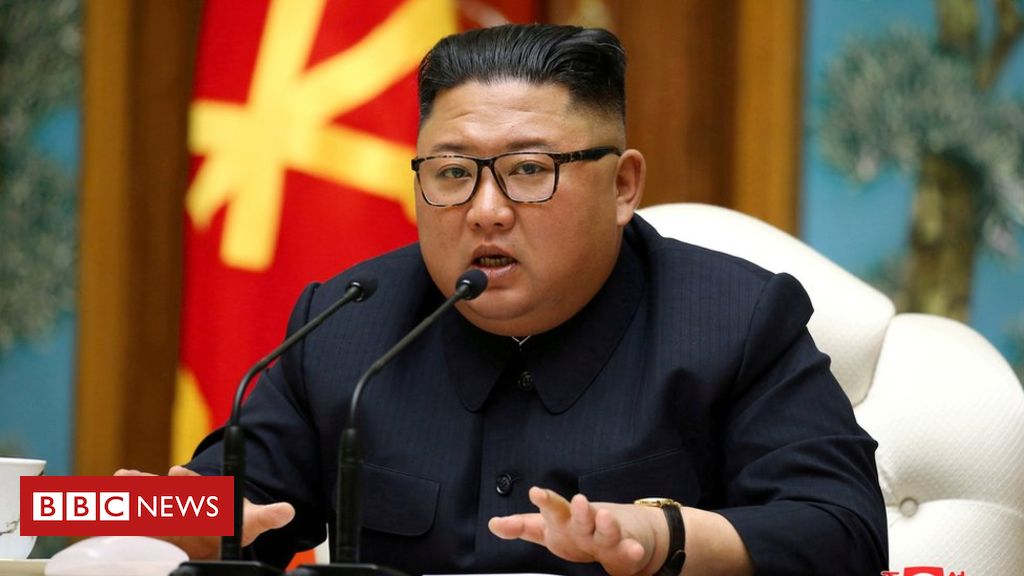