Britains Got Talent judge Amanda Holden has revealed her fears when it comes to her career as an actress and a presenter. The 47-year-old has admitted she knows work will become scare once her looks start to fail her. 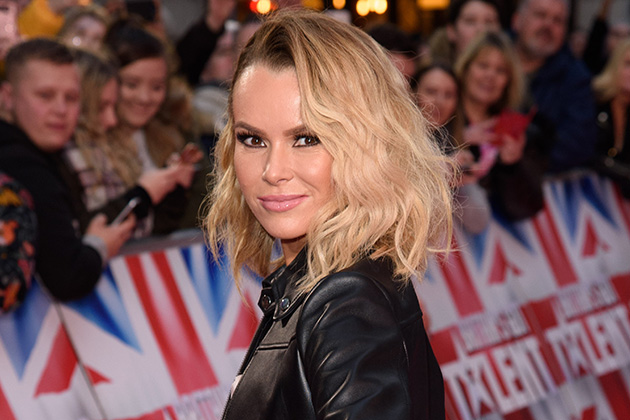 Amanda – who has been very open about her strict beauty regime in the past – has recently signed a deal with shopping channel QVC to front her own range of furniture and homeware, hoping that may foolproof her future.

Speaking about her new venture, the blonde told the Daily Star: “I want this to be a legacy.

“When my face falls off and all the telly work dries up, this is actually where I want to be.

“I want to be with QVC and I want to be as big as (US TVs) Martha Stewart in the end,” she added.

Following the birth of her daughter Hollie in 2012, Amanda admitted she gave up Botox in favour of facials.

But now, cautious of how TV work may not last forever, as well as designing interiors, Amanda admitted she may also try her hand at fashion.

“I might move into jewellery. There are endless possibilities,” she said, before insisting she isnt doing it for the money. “I never want to be one of those celebs who whips their name on something. I am authentic. I think viewers see through people.”

Amanda was recently left red-faced on an episode of ITVs Britains Got Talent when she failed to recognise a contestant who had performed at her daughters birthday party. 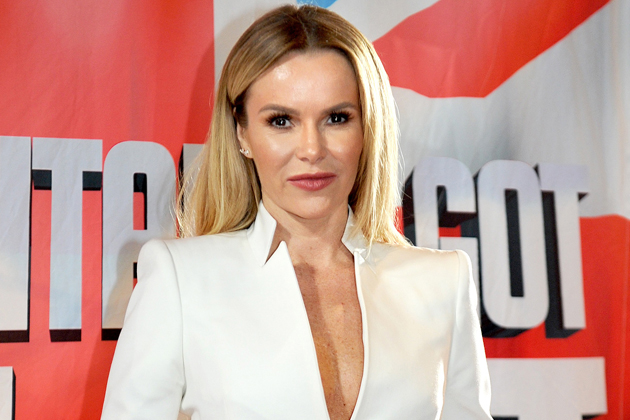 The former Wild at Heart actress didnt notice that magician Professor Strange – real name Allin Kempthorne – was someone she had previously employed.

As Allin took to the stage and introduced himself to judges Simon Cowell, Alesha Dixon, David Walliams and Amanda, the latter asked how long he had been performing to which he replied: “Quite a while Amanda. Have a look at me.”

Once he revealed where they had met before, Amanda gasped and told him: “God I dont remember that!”

Commenting on the embarrassing moment, a representative for Amanda later said: “He did perform at Hollies birthday but as the Mad Hatter not Professor Strange which is why she didnt recognise him.”

The post Amanda Holden confesses her fears that TV career will dry up once her face falls off appeared first on Woman Magazine.

Victoria is said to be ‘seething, devastated and furious’ that husband David is moving to Miami without his wife and children