Lorraine Kelly was left close to tears after being reunited with the NHS doctors and nurses who saved her life six years ago. 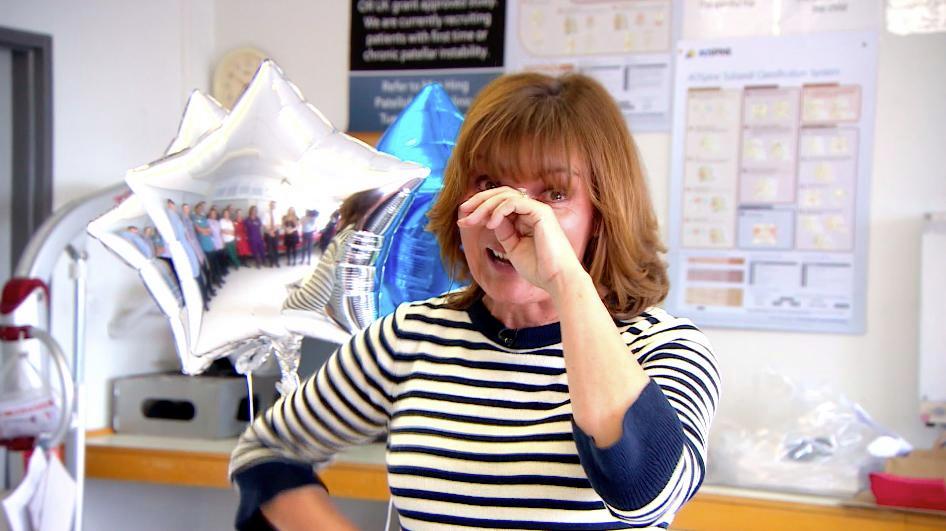 The popular TV presenter was caught in a terrifying horse-riding accident back in 2012, and lost three pints of blood, suffering life-threatening injuries.

She was rushed to St. Georges Hospital in Tooting, where she was given a blood transfusion and emergency surgery. And recently, Lorraine met once again with the staff there who saved her life, in an emotional moment filmed for her ITV morning show. The clip was shown on Mondays programme.

She confessed that initially, she was nervous about the meeting, worrying that it would be a traumatic reminder of the events. However, the 57-year-old revealed that it was simply “wonderful” to thank the people who had saved her all these years ago.

Lorraine said, “I was near to tears. Its the first time Ive been back.

“I was a little nervous about going because I knew it would stir up some really dark memories. I was getting flashbacks. “But what was wonderful was being able to go back and say thank you. They are absolutely incredible.”

Whilst at the hospital, in aid of the NHS Heroes awards, Lorraine told the medical staff, “You guys are amazing. You really are.” Becoming emotional, she continued, “Thank you. Thanks a million. I dont know what we would do without you.”

Mum-of-one Lorraine Kelly has shared that she suffered a deep wound to her right thigh during the accident. While she was learning to ride, a horse nearby reared up, and stamped on her, in the horrifying incident.

Sharing that the injury could have been much worse, Lorraine said, “A couple of millimetres one side or another then the artery would have gone. I would have died.” 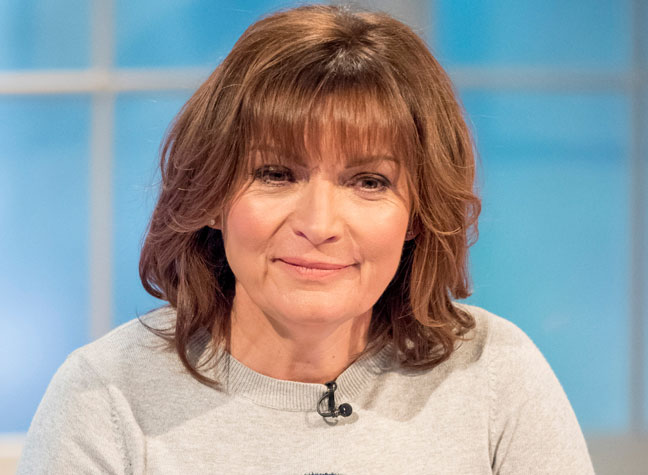 Of her surgery, Lorraine also said, “They were in there for hours. I needed hundreds of stitches inside and out. During my visit, I was able to show my surgeon my scar. He did a spectacular job.

“I had no idea how life-threatening my injury was. The scar doesnt bother me necessarily. It could have been a lot worse. It looks like a shark bite, actually.”

Jokingly, the presenter continued, “When Im an old woman I might say to my grandchildren: Granny got bit by a shark. Can you imagine their eyes like saucers?”

The post Lorraine Kelly breaks down in tears as she thanks NHS staff who saved her life appeared first on Woman Magazine.