After the hype, the upsets, the collapses, the resurgencies and the small matter of 59 matches there is something reassuring about the fact the two best teams – Sunrisers Hyderabad and Chennai Super Kings – will meet in the final of the Indian Premier League at Mumbais Wankhede Stadium on Sunday.

Sunrisers and Super Kings finished Nos 1 and 2 on the ladder. It is absolutely right that they should clash for the silverware.

The bookmakers reckon Super Kings have one hand on the trophy already. Coral go 8-11 about MS Dhonis team with Sunrisers 11-10.

It is a fair price about the Super Kings. After a two-year hiatus for corruption they have stormed back to once again reassert their dominance in a competition they called their own.

Victory will put them on a par with Mumbai Indians for most wins and confirm their status as powerhouses.

Sunrisers look likely to fall short in their quest for a second title. Perhaps they will come to regret taking things easy after securing qualification.

They lost four in a row and with those defeats went a little bit of their confidence.

It is entirely possible that they have rediscovered their mojo following a mightily impressive squeeze on Kolkata Knight Riders at Eden Gardens no less.

Few teams can stop KKR in a chase on their home ground.

Still, the overwhelming issue with SRH is that they are, and this sounds harsh, one-trick ponies. They are the best bowling team ever seen.

But if they were the best batting team ever seen wed oppose them every week.

One Sunriser we cant ignore is Rashid Khan. The spinner beat KKR on his own with runs, wickets and catches.

Naturally he picked up the man of the match gong. It was his fourth of the tournament (16 matches). This strike rate means that the 8-1 offered by Betfair Sportsbook and Paddy Power is the very definition of value. He should be 3-1.

Regardless what we think about Sunrisers chances in the game, by the letter of the gambling law that cant be missed. 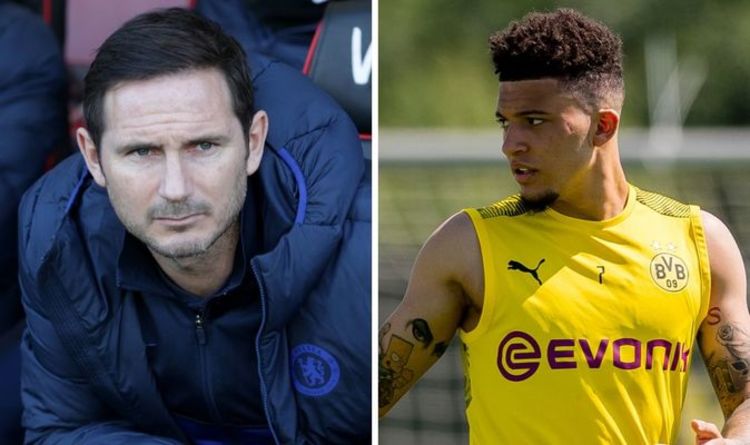