Sergio Ramos has been criticised after he was seen laughing and smiling as Mohamed Salah walked out of the Champions League final with a shoulder injury.

Liverpools talisman was forced off in the 31st minute after being hauled to the ground by the Real Madrid captain.

Ramos hooked Salah by the arm and the Egyptian landed awkwardly as he fell.

Salah was in tears as he left the pitch and his hopes of playing for Egypt at the World Cup this summer are now in jeopardy.

Meanwhile, subsequent television footage caught Ramos laughing and smiling with the assistant referee at the same time Salah was walking off the pitch.

Damn Ramos laughs to cause Salah to exit the game

Ramos amused there, not sure whats going on there, Gary Lineker said as the footage was played on BT Sport.

He was mildly irritating at other times in the match as well.

Ramos, extraordinary player that he is, can be like that.

Ramos conduct has also been widely criticised by fans who also saw the incident.

Ramos's smile as Salah was leaving the field, with a dislocated shoulder, in tears, says everything about him as a person .

Ramos is actually the biggest villain in football. That smile after Salah got subbed off was sadistic

The more I think about it the more I hate Ramos. Intentionally injures Salah, then laughs about it like a fucking villain. What a thug

Why the heck did Ramos laugh after injuring Mo Salah

@aronkader Ramos is the worst! Having a smile when Salah got injured. Awful sportsmanship. It's a shame when the b… twitter.com/i/web/status/1…

Ramos's smile as Salah is leaving the field, with a dislocated shoulder, in tears, says everything about him as a p… twitter.com/i/web/status/1…

@ManUtd imagine being a grown man and buying that shirt

@ManUtd imagine being a grown man and buying that shirt 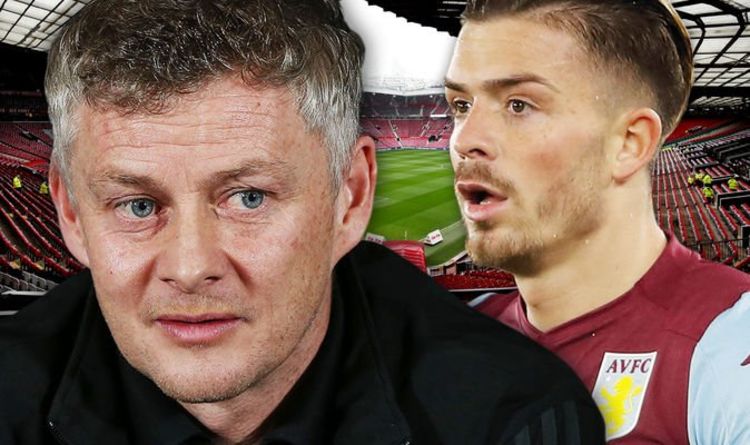