Pregnant Jacqueline Jossa has opened up about her familys heartbreaking history with cot deaths.

The former EastEnders actress admitted her fears after it was recently revealed that her two baby brothers died of cot death before she was born.

Speaking to The Belfast Telegraph following her dash to hospital in April, when she couldnt feel her baby moving, Jacqueline said, “I recently couldnt feel the baby move, which was so scary. It was wonderful to get reassurance that everything was fine from the midwife.”

Discussing her familys history, Jacqueline said, “My mum sadly lost two babies through cot death before I was born. Although theres no apparent hereditary link, it does make you a bit more nervous – but again, the midwives have been reassuring.

“My first pregnancy was so straightforward. This has been more difficult and I dont think I could have gotten through it without the support and guidance of my midwife.”

She added, “I was very sick for the first three months, which is difficult when youve already got a demanding little one to take care of.”

Jacqueline is already mother to daughter Ella, three, who she shares with estranged husband Dan Osbourne.

The familys secret heartache was revealed earlier this year by her sister Katrina Farrelly, who ran the Virgin Money London Marathon to raise money for The Lullaby Trust, a charity that raises awareness of sudden infant death syndrome.

Sudden infant death syndrome is also known as cot death and is the unexplained sudden death of a healthy infant.

During her fundraising, Katrina posted on Twitter, “I personally lost two baby brothers, one due to cot death and the other was put down to cot death although he died in hospital due to an illness caused by lack of oxygen at birth.

“I was a young child at the time of these deaths. The devastation on my family has been clear to see and I cant think of any challenge bigger or more fitting to show my love for the charity and my support to my family in moving forward.”

Coronavirus: Has the virus brought borders back to Europe?

Like a patchwork quilt! Paddy McGuinness is not happy with his terrible new haircut 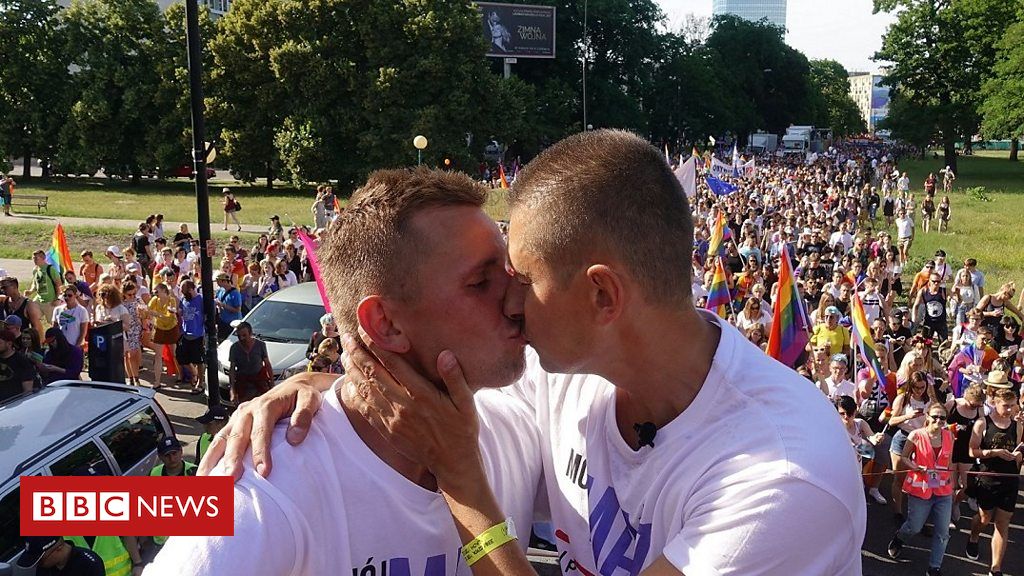