Excitement for Strictly Come Dancing 2018 has just gone up a notch after the show unveiled three new professional dancers as part of this years line-up. 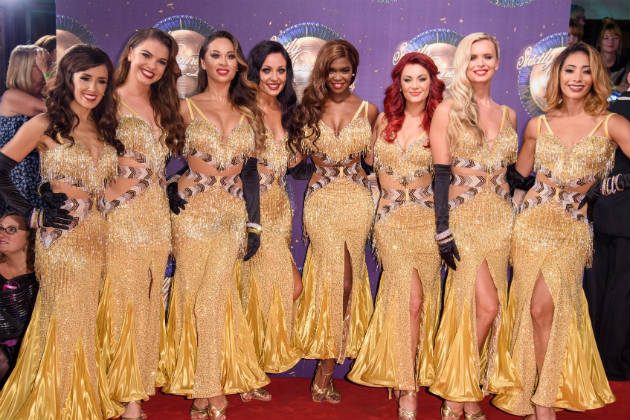 Johannes Radebe, Luba Mushtuk and Graziano Di Prima are joining the hit series in what will be the biggest number of choreographers yet, with a total of 18 rather than the usual 17 having been confirmed.

So who are the newbies getting their sequins on? Well Graziano, 24, is an Italian Latin Champion who has spent the past three years touring with dance company Burn The Floor. 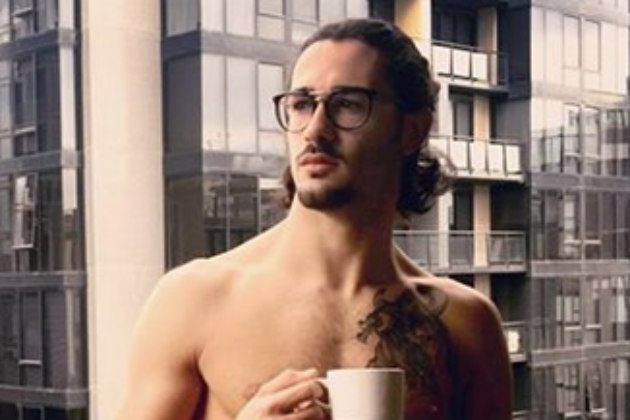 “This is my dream come true! I still cant believe I will be one of the professional dancers on Strictly Come Dancing. I cant wait to give all of myself on the dance floor!” he says.

Johannes, 31, has been a professional dancer on the South African edition of Strictly for the past two seasons and has called it a “honour” to sign up to the UK version, adding: “Joining Strictly Come Dancing is one of the greatest achievements of my dancing career.” 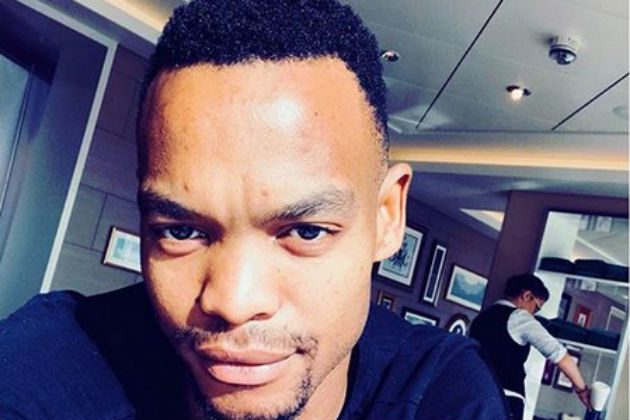 Meanwhile Russian dancer Luba, 28, may be a familiar face to many fans of the show as shes been an assistant choreographer since 2016 and has also taken part in group routines.

“Words cannot express how thrilled I am to do what I love most on the greatest show on earth!” the dance star admits. 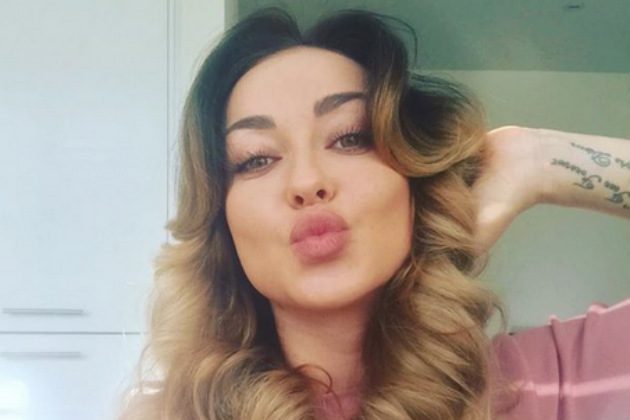 Whilst these three new faces will be hitting the dance floor, sadly two of last years performers wont be back.

Brendan Cole announced he had been dropped from the line-up earlier this year, and now its been revealed that Chloe Hewitt wont be returning either.

The 22-year-old had never been given a celebrity partner since joining the series in 2016 but participated in group routines. 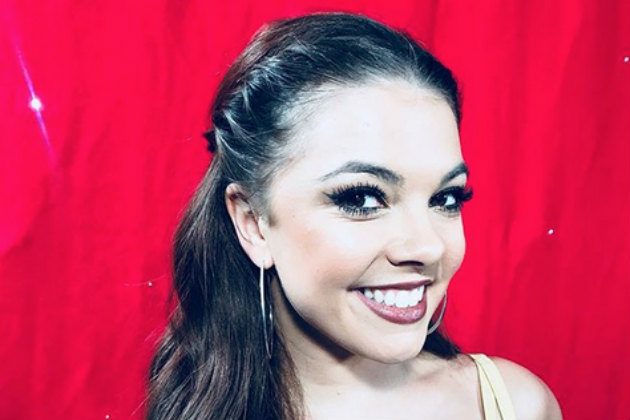 We cant wait for Strictly to return to our screens later this year!

The bitch-fights, the reunion tour and her secret Spice Girls shrine! Mel B reveals all…

The Royal Wedding: Everything you need to know about Prince Harry and Meghan Markles big day

Prince Harry begs Meghan Markle: Its time to act like a Royal