They may be in the midst of a divorce, but Karen Clifton has revealed she would be “happy” if Kevin started dating again. 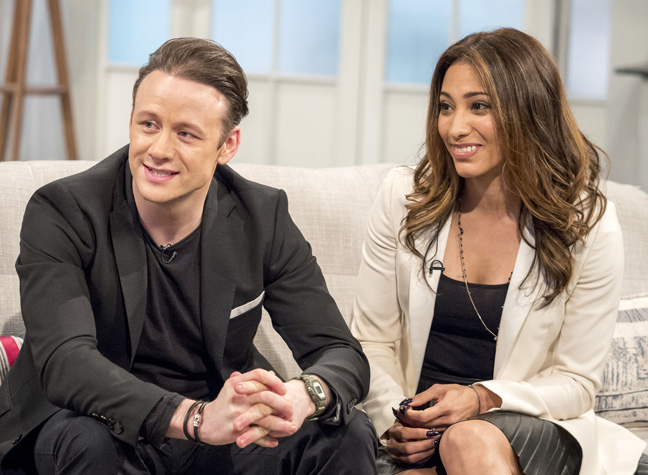 Despite calling time on their three-year marriage, Karen, 36, and Kevin, 35, have managed to remain civil – even embarking on a nationwide tour of their show Karen and Kevin Live together.

And now, the Venezuelan beauty has revealed she has no qualms about her ex-hubby moving on with someone else.

“Id be ok if Kevin started dating. Its one of those things where if hes happy, Im happy. You dont need to have drama, you dont need any negativity and you just need the same mindset and the same goal,” she said.

Although people often expect a break-up to cause drama, Karen and Kevin didnt want any of that. “Its great working with Kevin. Its always been great and nothings changed with him…,” she admitted. 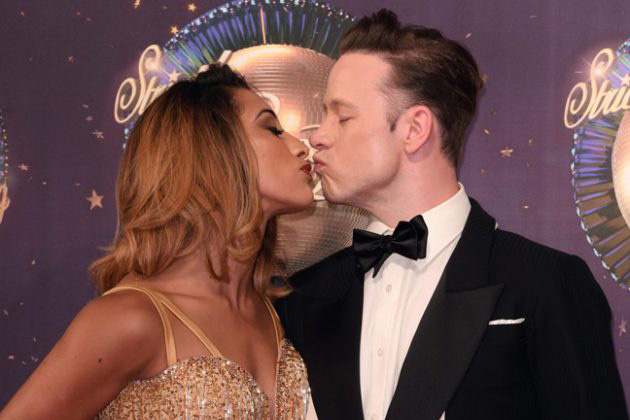 Although shed be fine if he moved on, Karen is in no position to find love herself.

Thankfully, the pair remaining “really good friends” means BBC bosses have invited both dancers back for this years series of Strictly Come Dancing, despite rumours of “tension” backstage last year. 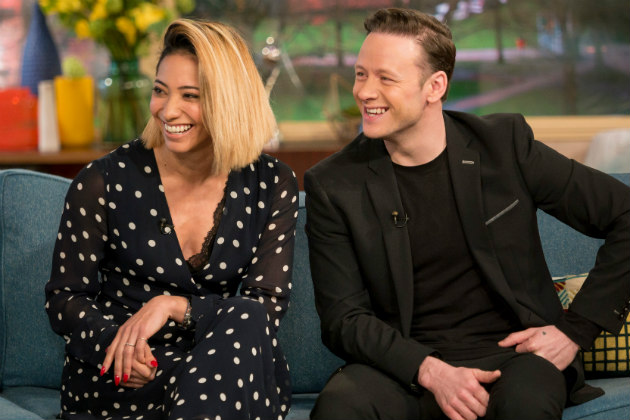 The couples return to Strictly comes after Brendan Cole was axed from the line-up and replaced by three brand new faces – Graziano Di Prima, Johannes Radee and Luba Mushtuk.

Bring on another series of dancing! 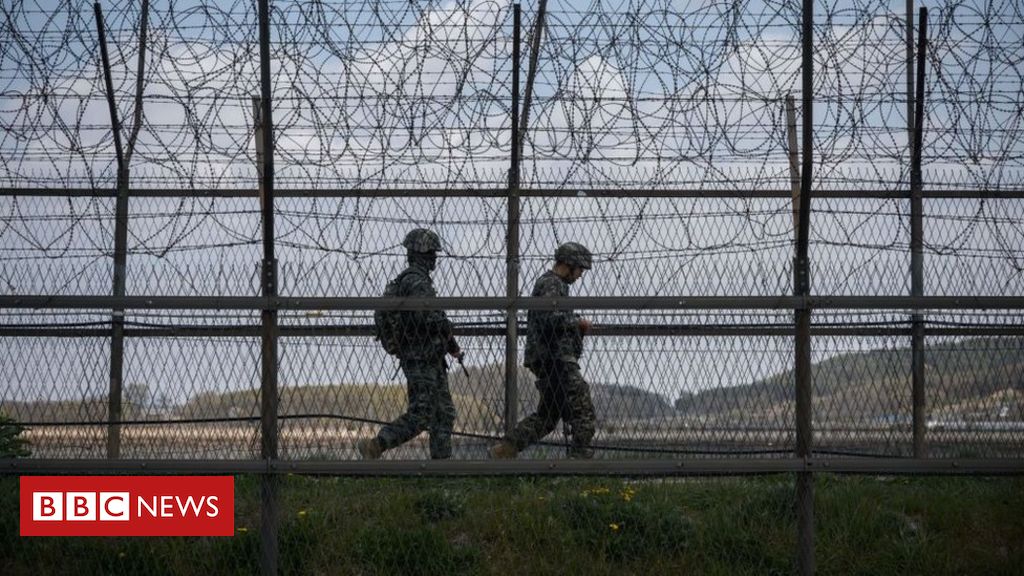