“When I arrived, the Fiji Rugby Union had gone bankrupt, they had no sponsors, World Rugby were investigating them and there was the small fact that the country was being run by a dictator who happened to also be the head of the rugby union.”

That is how former Fiji sevens head coach Ben Ryan describes the situation he walked into in September 2013. “And then they told me in my first week that they couldnt pay me for five or six months.”

In his new book, Sevens Heaven, Ryan recalls his journey from accepting the job at 20 minutes notice and swiftly panicking at his choice to – post-Olympics – being greeted by overflowing streets on a victory parade, having his image printed on a commemorative Fijian bank note and being bestowed with a traditional Fiji chiefs name and status.

It wasnt a smooth ride. Ryan arrived as a young coach with plenty of pedigree. Hed taken Englands Sevens team to their first World Cup final in 20 years, had graduated from Cambridge and been dubbed “the new Clive Woodward” by the Guardian for his innovative work with Newbury RFC, where he won the club promotion into rugbys second tier. Yet he shunned any colonial instinct in imposing his way of operating onto a new culture.

“When I went in the plan was to listen and to try and find out as much as I could before making any big decisions,” he says.

“I spoke to as many people as I could to get the culture right. It was directly proportionate, there was a very strong link. In Fiji its [rugby sevens] the national sport and the only one theyd ever had any success in the past in.

“The players are paid a pittance so they do come from the people. They are hotel porters, policemen, army officers, teachers, students, unemployed, farmers. So the people see them as on their level. Theyre playing matches every weekend for their local clubs or villages and go from there to going overseas and representing Fiji. So getting the culture right was important.

“I didnt want to go in as this English coach who knows it all. But there was definitely some serendipity around the fact that my style fitted what Fiji responded well to.

“My natural style is far more around getting the best out of people. It isnt the alpha, shouting style. In Fijian culture its so rude to criticise people publicly or have an argument in public. Swearing is seen as a bad thing to do publicly with someone.”

Yet it might be worth rugbys powerbrokers to pay attention to his philosophy of inclusion — and not only when concerned with improving team performances. His golden Fiji side harnessed the pride and purpose that came from being truly representative of a nation and the 46-year-old is passionate when talking about Englands struggles to do similar with their national teams.

“Even if they [Englands union, the RFU] were looking at it purely selfishly from a performance angle, weve got 80 to 90 per cent of our kids in state schools. The amount of players coming through from state schools is far too low,” says Ryan.

“There are certainly stereotypes and preconceptions about rugby and, whether theyre right or wrong, theyre hard to shift and require real focus. Youve got to be even more targeted and positive in how youre trying to change that. If youre identifying talent at state schools, are kids always going to be up for games on a cold, dark pitch in the middle of winter?”

Since leaving Fiji Ryan has consulted with Premier League clubs, franchises in major American sports and UK Sport. Hes eager to return to rugby, ideally in a London-based role, and narrowly missed out to Paul Gustard for the Harlequins head of rugby role last month.

As well as a holistic attitude to team development, any club that does hire him can expect a less attritional and more adventurous playing style than commonly seen in the Premiership.

“Theres still scope within the laws of the game for teams to play a more attack-based game that has people on their feet a little bit more, that keeps the ball alive, in which you can score off one phase,” says Ryan.

“The mindsets not there at the moment. Its going to take a team to do something different and be successful with it.”

For those looking for a rugby coach with something different, few fit the bill better. 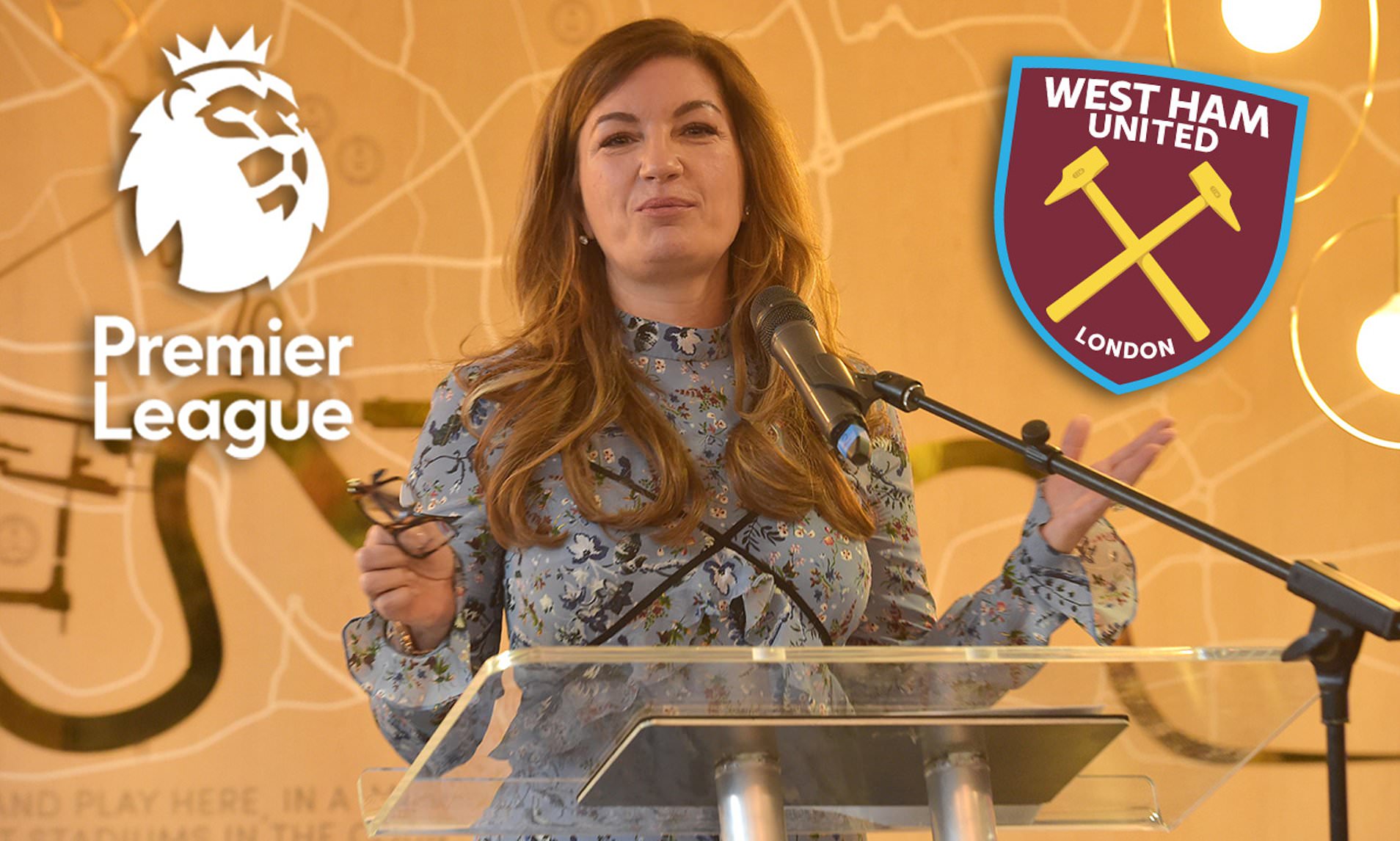