He had us wishing hed fight for our love, as he whipped off his shirt on the BBC One period drama every Sunday, so our heart almost broke when Poldark star Aidan Turner made this shock confession. 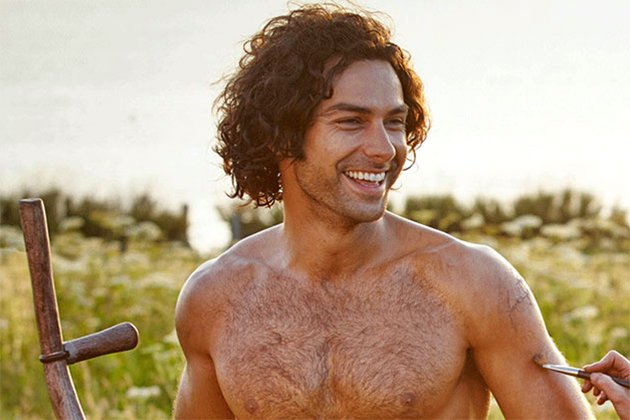 Speaking in a recent interview, the 34-year-old – who plays the protagonist, British Army Officer Ross Poldark – revealed that he sleeps with his co-star, sending us into an epic meltdown.

But fear not ladies and gents, as he was only talking about the horse his character rides on the Cornwall-set saga.

Of his nag Seamus, the hunky actor said: “I do pet and hug him a lot. And sleep on him. Between scenes I sometimes have a snooze. 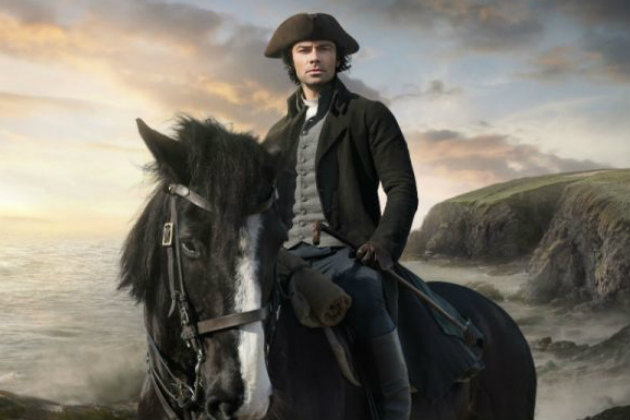 He added: “We really are close. and were both Irish… Seamus is from Cork.”

The heartthrob – who is said to be engaged to his mystery 24-year-old girlfriend off-screen – revealed that hes happy to put his life in Seamuss hands in galloping scenes because the horse is well used to filming.

“His CV is probably better than mine, “he told Radio Times.

However, the horses impeccable riding skills isnt the only reason why Aidan chose him… 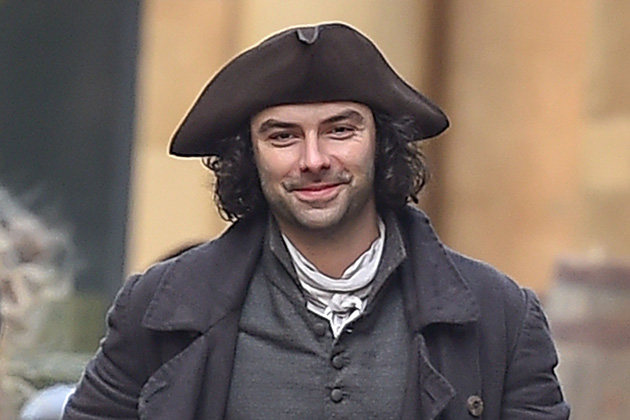 The actor admitted that he actually picked Seamus before the first series of the BBC adaptation aired in 2015, so that hed appear bigger when riding it.

He said: “When I first went up to Yorkshire to choose a horse, Seamus wasnt my favourite.

“Initially, I preferred a horse called Jonny Wilkinson because hes a lot bigger and quite a goer. The two of us together made trainer Mark (Atkinson) quite nervous, so he persuaded me to go with Seamus.

“Cleverly, he said, You look great on Jonny, but you look better on Seamus – hes smaller, so he makes you look bigger. I immediately switched horse!”

The post Poldarks Aidan Turner: I sleep with my co-star! appeared first on Woman Magazine.

International Women’s Day: Marchers around the world call for equality

Susanna Reid ditches the make up for honest selfie as she returns to Good Morning Britain: Keeping it real!