Arsenal and Tottenham are eyeing summer moves for Marseille star Morgan Sanson, according to the players agent.

Sanson, 23, only signed for Ligue 1 outfit Marseille last summer but is already being linked with a move as his performances have caught the attention of a number of clubs.

The central midfielder was a mainstay in Marseilles team over the course of the 2017-18 season, playing almost 50 games as the club finished fourth and reached the Europa League final.

Sanson is on the brink of breaking into Frances national team, having been a regular for the U21 and U19 sides, and has admirers in the Premier League.

The players agent has said that north London rivals Arsenal and Tottenham have both expressed interest in signing the Frenchman, although Chelsea are set to pursue other targets.

Speaking to Foot Mercato, Michael Manuello said: Chelsea will not go any further, they are looking at other things.

In the first transfer window in the post-Arsene Wenger era, Arsenal have made defensive reinforcements their priority and signed Stephan Lichtsteiner from Juventus earlier in the week.

The Gunners are also expected to bring Sokratis Papastathopoulos to the Emirates, while Caglar Soyuncu has emerged as another top target.

Unai Emery is believed to be an admirer of Jean-Michael Seri, the Nice and Ivory Coast midfielder, but Chelsea are in pole position to secure his signature.

The Blues want Seri, 26, to replace Danny Drinkwater, who only arrived at Stamford Bridge last summer for a fee of £30million. 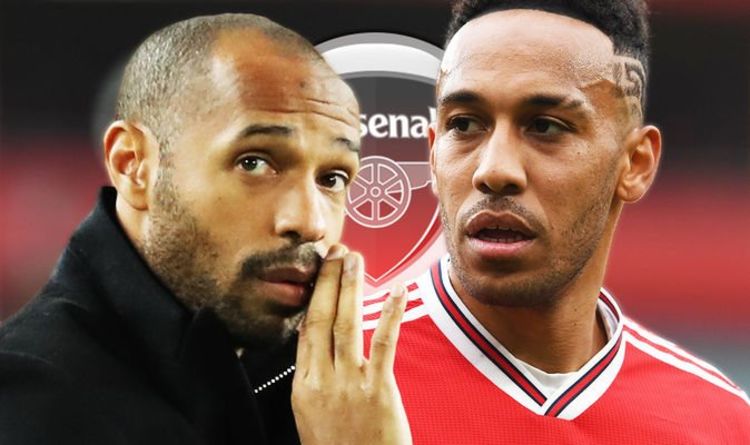