David and Victoria Beckham were arguably two of the best-dressed guests at the Royal Wedding – and now theyre putting their chic outfits to very worthwhile use. 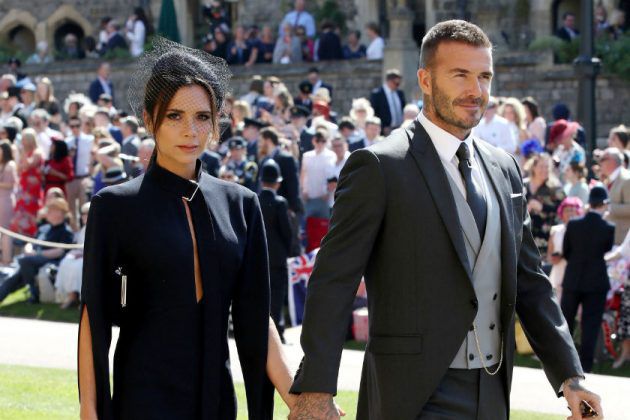 The couple have revealed that theyre giving us all a chance to WIN the clothes they wore to Prince Harry and Meghan Markles nuptials in order to raise funds for the We Love Manchester Emergency Fund, which supports families affected by the terror attack in the city last year.

Yep, a lucky winner will become the proud owner of Davids Dior Homme custom-made suit and Victorias navy midi dress, which is taken from her upcoming Pre-Spring/Summer 2019 collection.

And to make it all the more special, it turns out that Becks outfit even has DB sewn on the inside – very swish.

To be in with a chance of owning the designer outfits, fans can enter an online draw and buy multiple tickets to be in for an even higher likelihood of winning. Sign us up!

David, 43, told his social media fans that he and Victoria hoped to raise support for the families affected by the Manchester attack last year.

The bombing at the Manchester Arena happened on 22 May 2017 following an Ariana Grande concert and left 22 people dead, so the couple have chosen a very worthwhile cause.

Fans of the Beckhams have expressed their excitement about the prize, with one commenting on Davids Instagram: What an amazing idea by you and the lovely @victoriabeckham 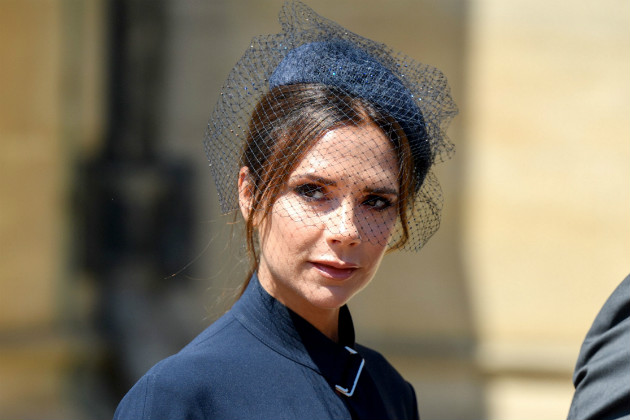 Meanwhile Victoria, 44, has been feeling the love and shared an adorable photo with the couples youngest child Harper on Friday morning.

The mum and daughter enjoyed a cute cuddle, with VB captioning the snap: Morning cuddles x So much love

We love and miss u @davidbeckham