Daniel Dubois has sung Tyson Furys praises after sharing a throwback picture of him and his fellow heavyweight from 15 months ago.

The rising star wished Fury good luck on his big comeback night in Manchester, and posted a snap of him training with his fellow Brit in March of last year.

The picture shows an almost unrecognizable Fury on the pads with Dubois. Fury has lost over six stone since he began regularly training again last November.

Fury is still a way off his peak physical condition, as he weighed in at 19st 10lbs ahead of his fight against Sefer Seferi.

The 29-year-old was 17st 8lbs when he last weighed in for a fight 30 months ago, but Dubois reminded everyone of just how far Fury has come.

He posted on Twitter: Good luck to Tyson Fury tonight big credit to him for losing all that weight, picture was in March last year.

Fury returns to action up against Albanian and massive underdog Seferi at the Manchester Arena.

Seferi has fought most of his career at cruiserweight, and will be four stone lighter than Fury when he steps in the ring.

Fury is expected to make his ring walk at around 10pm, while Terry Flanagan bids to become a two-weight world champion against Maurice Hooker in the co-main.

MORE: Why we may be waiting over a year for Tyson Furys true comeback

Metro.co.uk is reporting from Manchester in association with Betfair, go here for more odds. 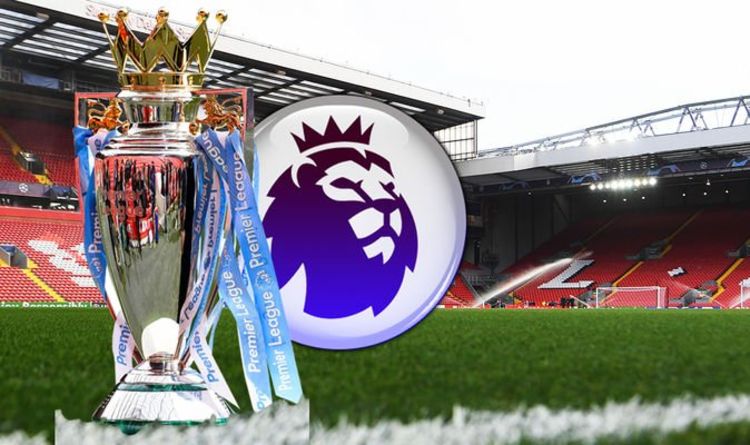 Liverpool get all clear to lift title at Anfield