ITV2s Love Island has seriously raised the heat this summer with 3.4 million viewers alone tuning in to the first episode, which aired last Monday. 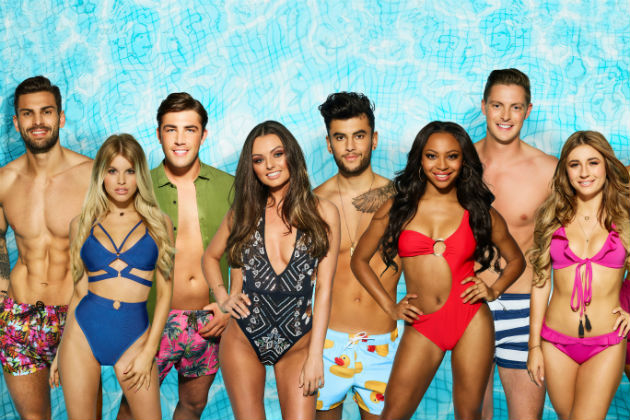 And the show is proving to be such a success, even This Morning presenter Holly Willoughby wants in, despite being happily married to TV producer Dan Baldwin – whom she has three children kids with. 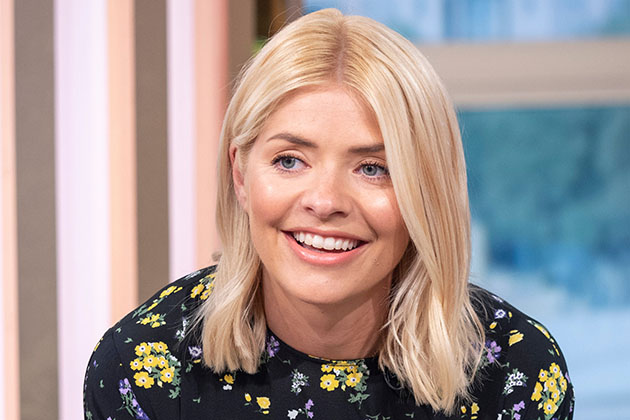 The 37-year-old is so hooked on the dating show – which sees sexy singletons coupling up in sunny Majorca for a chance to win a joint £50,000 cash prize – that she begged host Caroline Flack to get her in the villa.

As she made a brief appearance on Sundays spin-off show After Sun, with her co-host Phillip Schofield, Holly told Caroline shed bring her own tequila and even pay for her flights in a bid to get on Love Island. 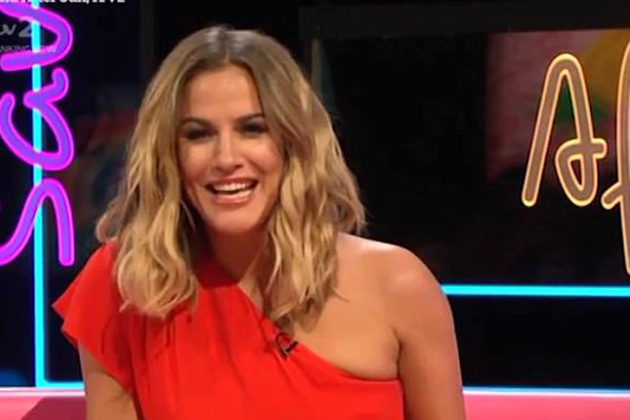 Speaking to the audience, Caz, 38, said: “Love Island is back and literally everyone wants a piece of the action, even Holly Willoughby,” before cutting to a pre-recorded clip of Holly and Phil in the ITV studios.

“If we say it here, if we say Love Island, you know, Holly wants to at some stage during the course of the series fly out, maybe make a little film for This Morning,” Phil told the camera.

Holly replied: “Ill get my own flights and my own accommodation.” 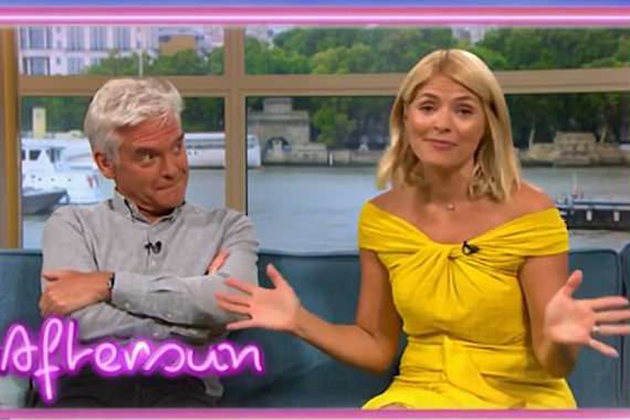 “And shes happy to pay for it all,” Phil joked.

“Honestly Ill do it,” Holly continued. “Ill bring my own tequilas and limes, I can make margaritas for everyone, even the crew.”

And it sounds like Caroline might even have a spot for Holly on the sizzling show, as she asked for the presenter to get in touch.

“I love that! Holly, if youre watching just call me and well see what we can do,” she said.