It has been revealed that ex-Eastenders actor Leslie Grantham, 71, is in a critical condition in hospital.

A representative for the star has told the BBC that Leslie “remains poorly and is being taken care of by medical staff”. 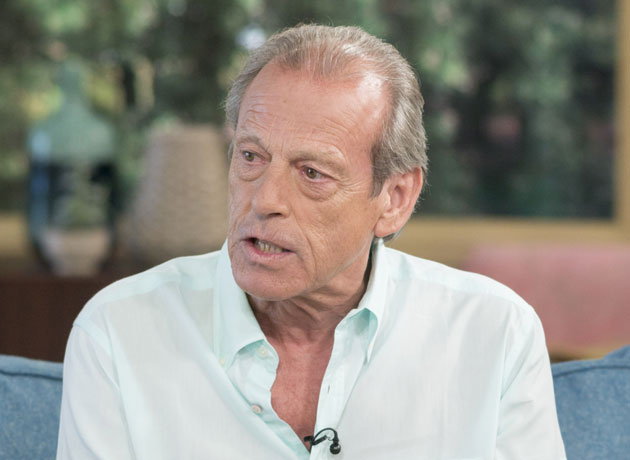 The news follows a story in The Sun that the Leslie, who is most famous for his role as Dirty Dennis Watts, is fighting for his life in hospital in the UK, after flying over from Bulgaria.

A spokesperson for the actor told the publication, “Its true that Leslie is very poorly.” According to The Sun, close friends have been visiting Leslie at his bedside.

Its thought that Leslie moved to Bulgaria from the UK in 2010, after filming TV series The English Neighbour.

It has been reported that the stars agent will make a further statement when appropriate.

Leslie is of course best known for his role as Dennis Watts on BBC soap opera Eastenders. The actor joined the show in 1985, as the landlord of the Queen Victoria pub in Walford. 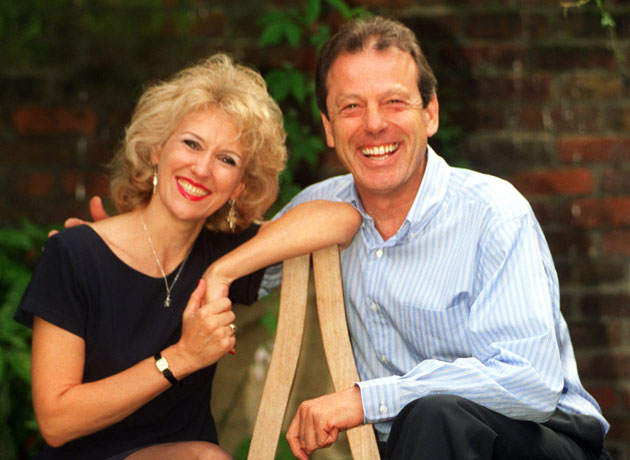 His character quickly became popular with fans, although quickly became thought of as the shows villain, given the way he treated his wife Angie, played by Anita Dobson. Leslies character soon gained the nickname Dirty Den as a result of his wrong-doings, and its how the character is often referred to now.

In 1988,it looked as though Dirty Den had been killed off, after starring on the show for three years. The character, who had become involved in some criminal activity, was shot by a gunman outside court. 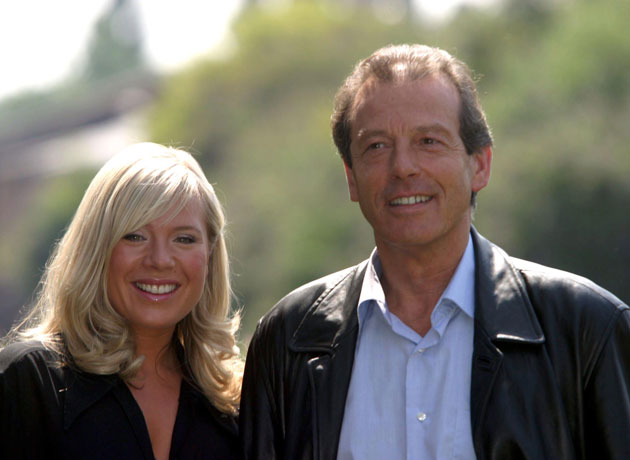 However, Leslies character was soon to return, with it being revealed that Dennis had survived the shooting. He reprised the role in 2003, as the father of adopted daughter Sharon. 17 million fans tuned in to see his return to the soap.

But Den was eventually finally killed off two years later, in 2005, after new wife Chrissie hit him over the head during an argument. 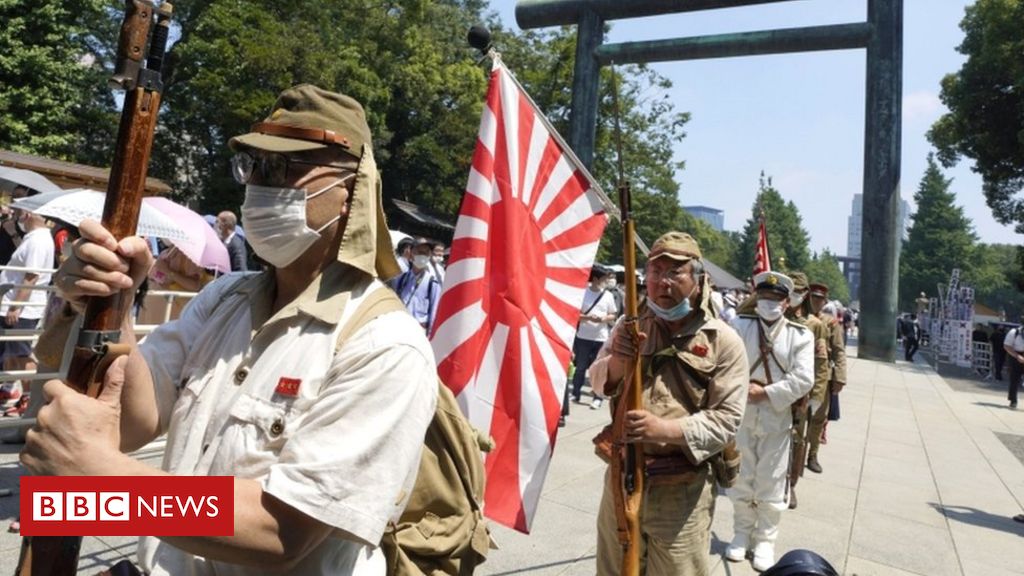 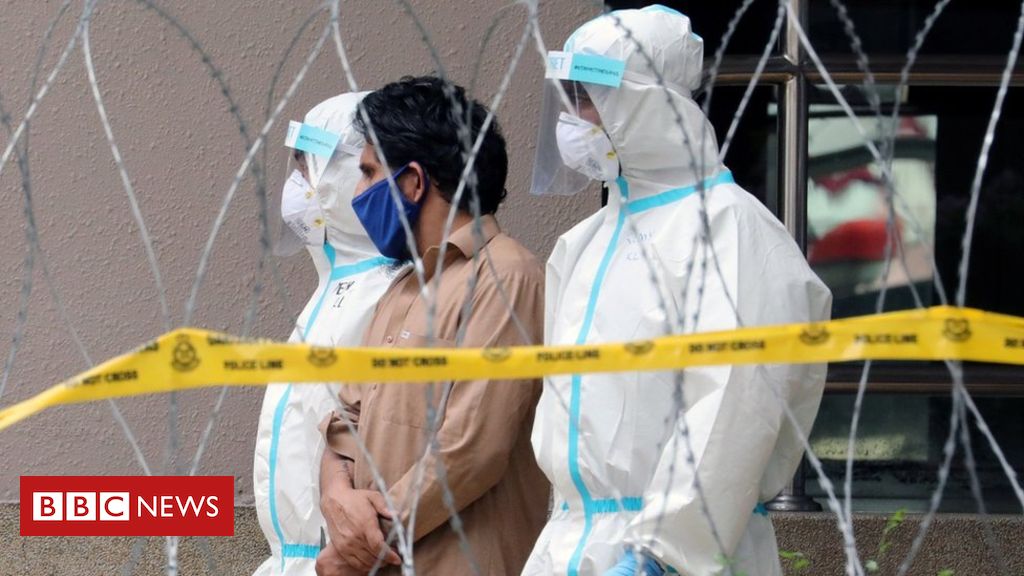 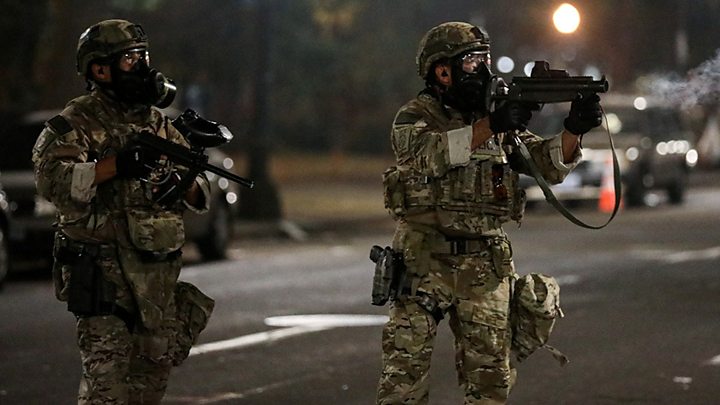