Eek – Loose Women panellists Stacey Solomon, Gloria Hunniford, and Rebekah Vardy yesterday found out the age at which they can expect to die, in a bizarre Death Clock test on the show.

The ladies, alongside Lorraines Dr. Hilary Jones, were required to fill out a lifestyle questionnaire, which somehow calculates when they might *ahem*, pass on… 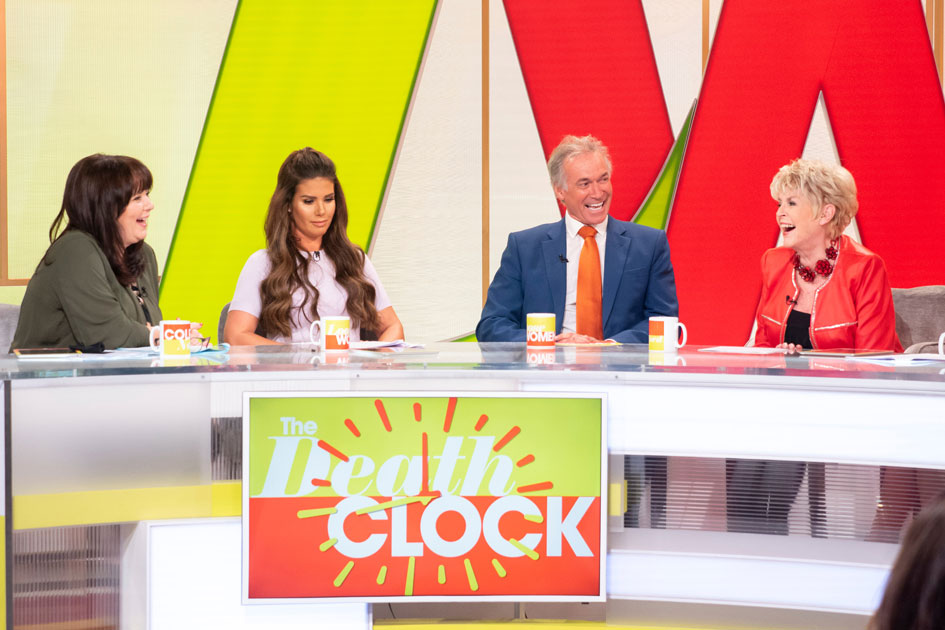 So what results did the ladies get? Stacey, the youngest of the bunch at 28, was told that she could expect to live until Tuesday 18th November 2086 – when she would be 97. Not too shabby!

Stacey appeared pretty happy with the result, pumping the air with her fists in celebration.

The star was also delighted with her age, even giving Dr Hilary a quick peck on the cheek!

Im A Celeb star Rebekah Vardy also told that her estimated date of death is on 24th August 2071, when she will be 89. Dr Hilary also found out that his test suggests he will live until the age of 91.

Dr Hilary however continued to reassure the ladies that the findings are not entirely accurate – but provides a good indication that theyre on the right track, health-wise. 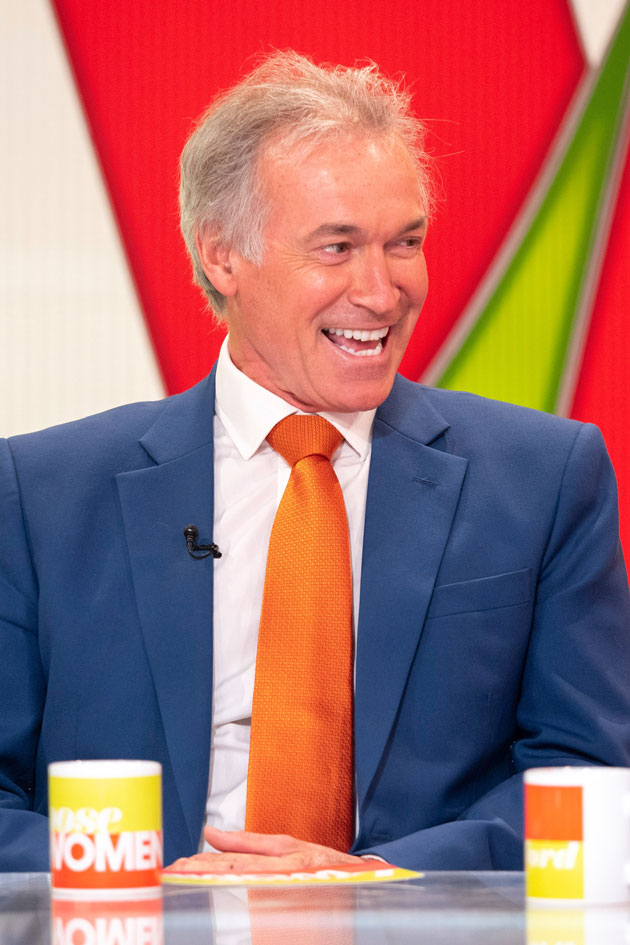 He said, “Its not absolutely a guarantee to be correct, but it gives you a good idea if youre doing the right things today going forward.

“And the good news is, you can always change what youre doing today if the news isnt that great.”

Fellow panellist Coleen Nolan declined to find out her own death age, admitting shed rather live with the unknown, than discover a specific date. 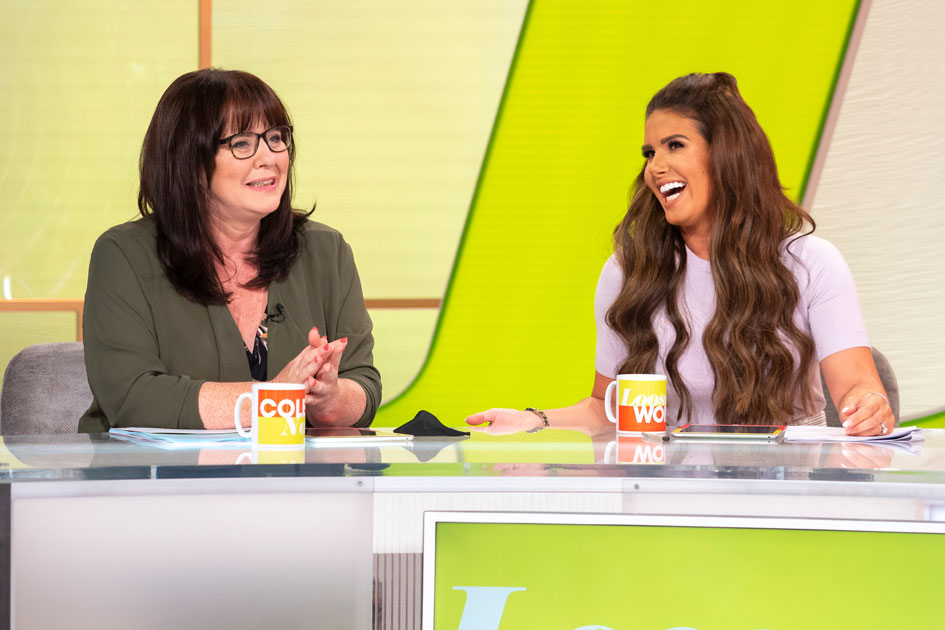 She explained, “There are just some things I dont want to know. Even if it says youre not going to die until youre 91. That would play on my mind, I have a thing about death.

“I know Im going to die, I just dont want to focus on a number because it will just make me anxious.”

The post Loose Women stars including Stacey Solomon discover when they will DIE in bizarre test appeared first on Woman Magazine.

Why Kate Middleton changed these diamond earrings that belonged to Diana