Andy Murray will make his return to competitive tennis against Nick Kyrgios at the Fever-Tree Championships at The Queens Club.

The Brit has not played since hobbling out of his Wimbledon quarter-final against Sam Querrey in 2017 but after a severely delayed comeback, his name was back in the hat.

It is a wretchedly difficult tie against one of the most dangerous players on a grass court and he will have to battle hard to be in with a shot of progressing – although he is yet to lose to the Aussie.

Should he win his first match, he may face British No. 1 Kyle Edmund who kicks off the tournament against Ryan Harrison.

Novak Djokovic, meanwhile, will begin his campaign against a qualifier, with a potential tie with Grigor Dimitrov in the second round.

Defending champion Feliciano Lopez takes on David Goffin in the same quarter as Murray and Edmund.

Denis Shapovalov, who takes on Gilles Muller in his first-round match, said of Murrays draw: Its definitely another exciting match.

I definitely want a front row seat to that one. Nick is playing some great tennis, I dont know if Andy is 100% back. Its a tough one. 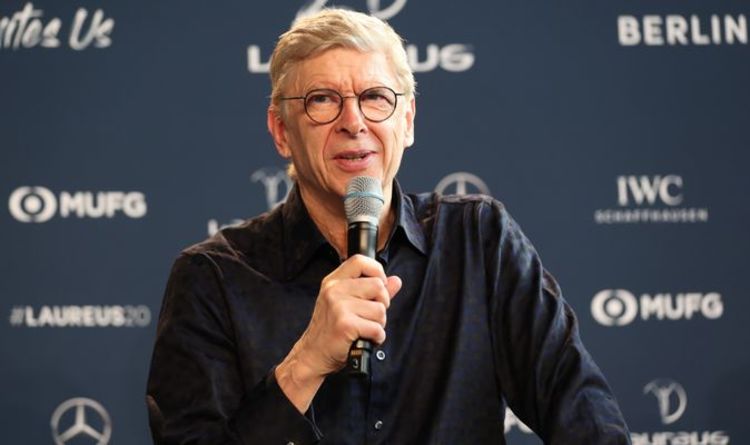