After a superb hat-trick hero performance, football fans have been speculating why Cristiano Ronaldo celebrated his first goal by stroking his chin?

A reference to him being the GOAT, a dig at David de Gea?

The debate has raged on since last night as Ronaldo became the 51st player to score a hat-trick at a World Cup.

Ronaldos first goal came via a penalty he won, and there was some mind games going on with Spains No.1 De Gea before the spot-kick was taken.

De Gea stood in front of the ball in an attempt to rattle Ronaldo, but the Portugal captain smashed in the penalty regardless to put his side ahead after just three minutes.

Ronaldo peeled off in celebration with his team-mates and could be seen stroking his chin at one point.

It was an unusual celebration and fans believe it was probably a swipe at De Gea and his beard.

Superb match this has been so far. Initially I thought Ronaldo's chin rub celebration was to mock Messi the GOAT. But then realized its him taking the piss out of De gea's beard

Ronaldo has sparked debate amongst football fans all around the world, from Messi fans to De Gea fans, by simply rubbing his chin in a celebration.

I assumed Ronaldo was taking the piss out of De Gea with his celebration after the penalty as he was in his face before he took it but apparently he was implying he is the goat (greatest of all time). #POR #WorldCup

Looks like that celebration from Ronaldo after his first goal was also for De Gea. #WorldCup #PORESP 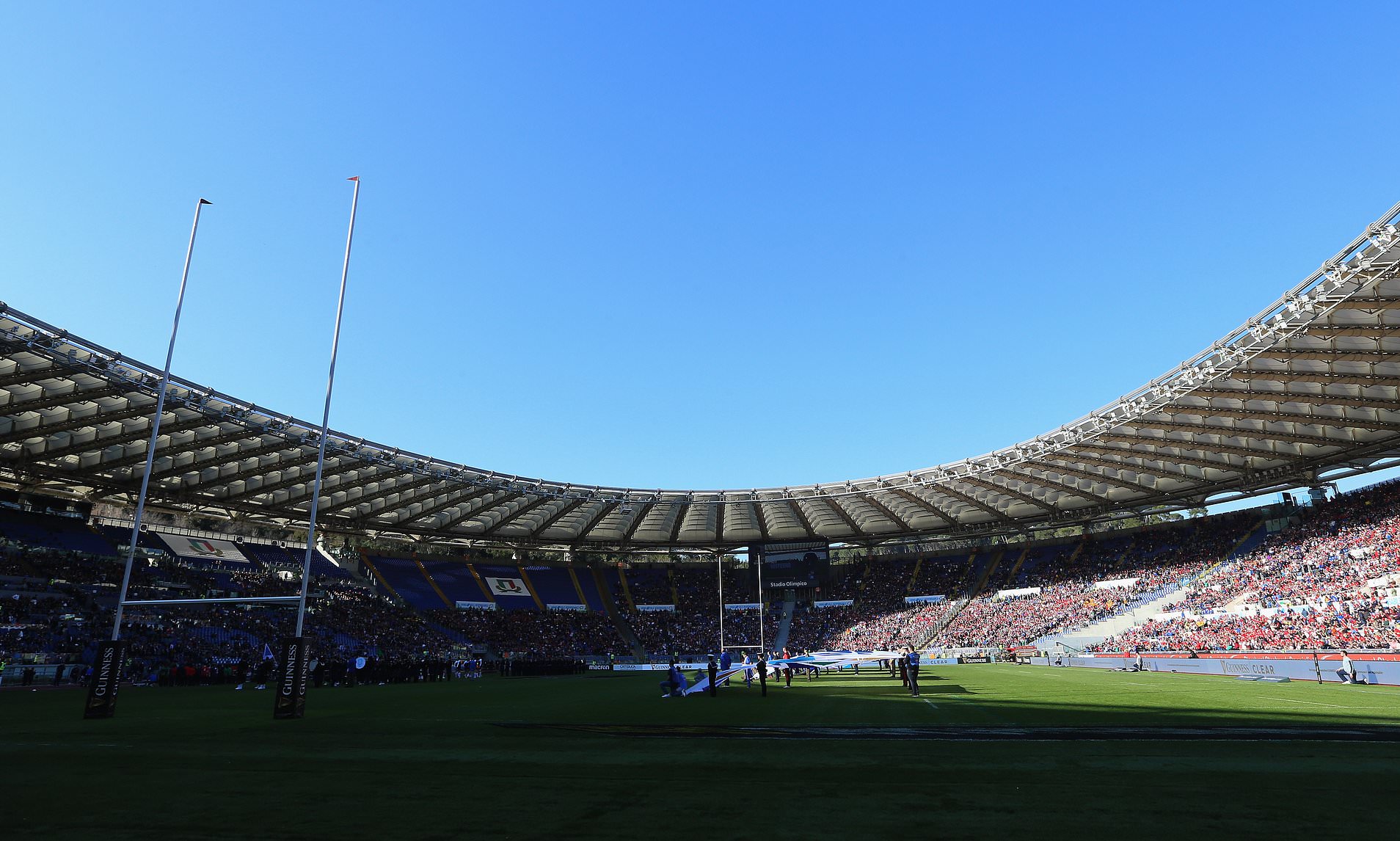 ‘From nobody to somebody’: How gold changes lives