Unai Emery has split Arsenals fan base by allowing Jack Wilshere to leave the club this summer.

Wilshere had been with the Gunners since the age of nine but announced on Tuesday evening that he would be moving on from the Emirates ahead of the 2018/19 campaign.

The midfielder was earmarked as a future great when he broke into Arsenals first-team as a 16-year-old – but injuries have ravaged his development and he was sent on loan to Bournemouth in the 2016/17 season.

Wilshere managed 38 appearances for Arsenal last term, his most since the 2010/11 campaign, but a conversation with new head coach Emery convinced him to leave.

The England international was given the impression that his game-time would be limited should he stay on in north London and has made the decision to find a new club.

I can confirm that I will be leaving Arsenal when my contract empires at the end of June, he told his followers on Instagram.

Following a number of extensive conversations with those art the club, and in particular a recent meeting with new manager Unai Emery, I felt that I was ultimately left with little choice but to make the decision that I have due to purely footballing reasons.

As has widely been reported, I, along with my representative have been in talks with the club for a number of months with a view to signing a new contract to extend my stay at the Emirates.

My intention throughout these discussions has always been to remain and Arsenal player. I have been on the books at Arsenal for 17 years and have always felt part of the fabric of the club. Such was my desire to stay that I had in fact recently agreed to sign a financially reduced contract in order to commit my future to the club.

However following my meeting with the new manager I was made aware that although the reduced contract offer remaining, it was made clear to me that my playing time would be significantly reduced should I decide to stay.

I am sure everyone can understand that at this point in my life and career I need to be playing regular first team football and following my meeting with My Emery I cam away feeling that it would be very difficult to do so at Arsenal.

Given this, I feel I have no option but to pursue other opportunities in order to progress my career on the pitch.

I have experienced some incredible times at Arsenal and have met friends that will last a lifetime. I leave with memories that will stay with me forever from my time at the club. From making my debut at such a young age, to playing in the Champions League and of course winning two FA Cups in consecutive seasons, there are just too many highlights to mention.

There will be the opportunity to talk properly when the time is right but for now I would just like to thank everyone at the club for everything over the past 17 years, in particular Arsene Wenger and his staff, all of my teammates over the years, everyone at the Academy for helping me to fulfil my dream and of course the fans, who I have always shared such a special relationship with.

I will never be able to truly repay the love, faith and belief that the fans have always shown in me. Its meant so much to me and my family over the years and I hope you are able to celebrate the success you deserve in the coming years. Thank you.

I would like to place on record my respect for Mr Emery and my appreciation for his honesty and candor, and I wish him, the team and the club all the very best for the future.

Im feeling fit, sharp and strong and will be working tirelessly to ensure I am in peak condition ahead of the new season.

Ill now be taking the time necessary to consider my options before deciding on the next stage of my career.

Its understood Crystal Palace, West Ham and Wolves are among the teams interested in Wilshere, with the midfielder available on a free transfer this summer.

While some Arsenal supporters understood Emerys decision to let Wilshere leave, others turned on the Spaniard.

In just a day Emery has forced Jens Lehmann and Jack Wilshere out of the club
If this is not a proof of him destroying club's DNA then what it is ??#EmeryOut

Emery gives zero fucks. How can you just cut Wilshere out like that

Emery bullied Wilshere out of Arsenal to stick with Elnenny. Wenger didn't leave for this tragic

Emery is a cunt! Arsenal without Wilshere is unimaginable.

Why is Emery essentially getting rid of Jack Wilshere?? Complete joke

How the Championship became one of Europe’s top leagues 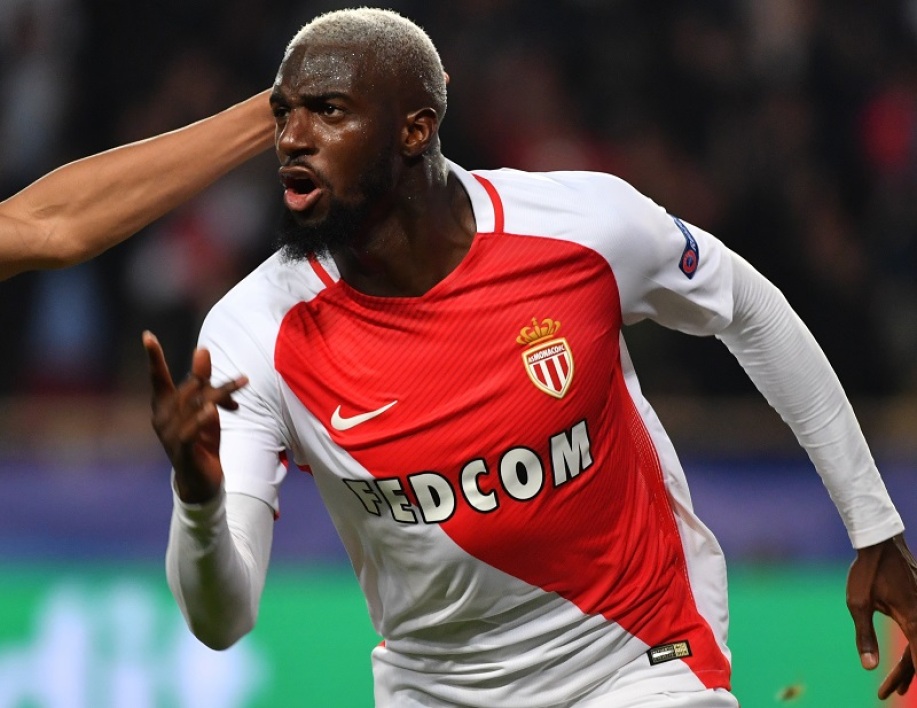 Tiémoué Bakayoko back in Chelsea limbo